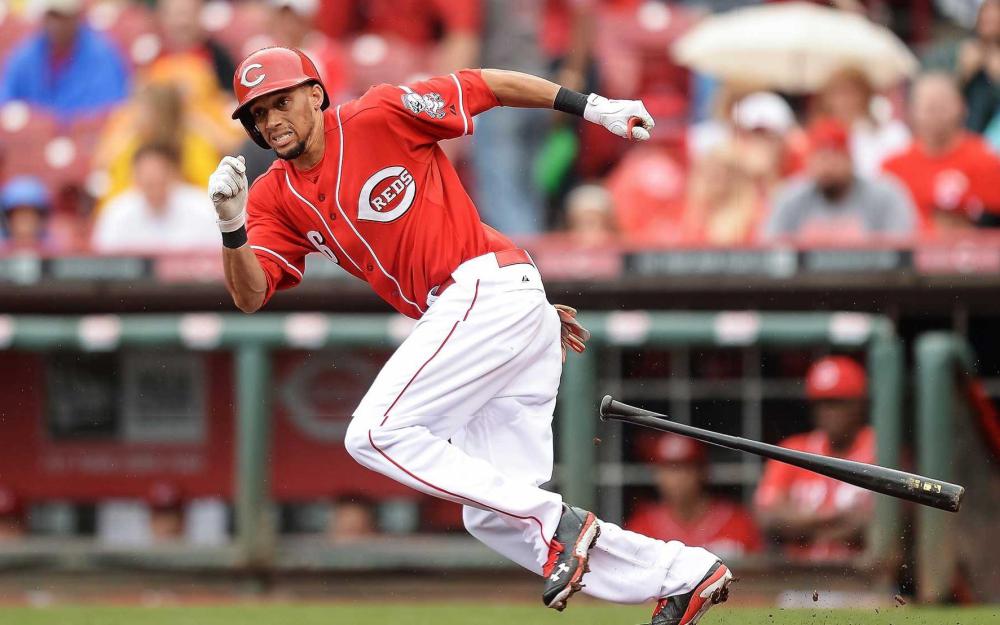 Matt Harvey-P- NYM- Cold- On a team that has 11 wins, none of them belong to Harvey and he owns 1 of their 2 losses. Yesterday he allowed 4 runs in 5 IP to Milwaukee on 8 hits and a walk. On the bright side Harvey struck out 6. Going back to the ark side, 2 of the hits were homers. Last year the long ball was his nemesis as he allowed 21 in 92.2 IP, so this is not a promising development. Harvey had a very strong 2018 debut but his other 2 starts have been reminiscent of his atrocious 2017. He did throw 63 of his 95 pitches for strikes, but those strikes were getting hit hard too often. He has pitched 5 IP in each of his starts and is not showing the production he had in 2014 and 2015, before injuries hit him.

Ian Desmond- 1B- COL- Cold- A combination of bad luck and free swinging has produced an ice cold start for Desmond. Yesterday he went 0-for-3 with 2 Ks, sending his average down farther under the Mendoza line to .185. His K% is a whopping 30.4%. Desmond has walked just a single, solitary time in 2018, bringing his Batting EYE to 0.0588 (bringing it out that many digits actually means something, it's so low.) His BABIP of .200 has had impact, and is significant for someone whose career mark is .326, but Desmond is not helping himself. He needs to regain control of the strike zone to start having meaningful production.

Billy Hamilton- OF- CIN- Stats- Hamilton's stolen base totals have been very consistent for the past 4 years. He has swiped between 56 and 59 bases each season in that span. In 2016 Hamilton had 4 steals by the end of April and ended up with 58 for the year. So the fact that he has only 4 steals so far in 2018 is not a big worry. His slow start isn't out of the ordinary, either. Hamilton owns a .220 average for March/April in his career. His .167 average has to change, but with a .259 BABIP positive regression should happen. Hamilton's 30% K% is not typical for him, but he has been walking enough (16% BB%) that his .300 OBP is actually a tick higher than the .299 he posted in 2017. If you have Hamilton, you don't have him for his average. His steals are where his fantasy value lies and he hasn't done anything to show that he isn't going to pick up in that department.