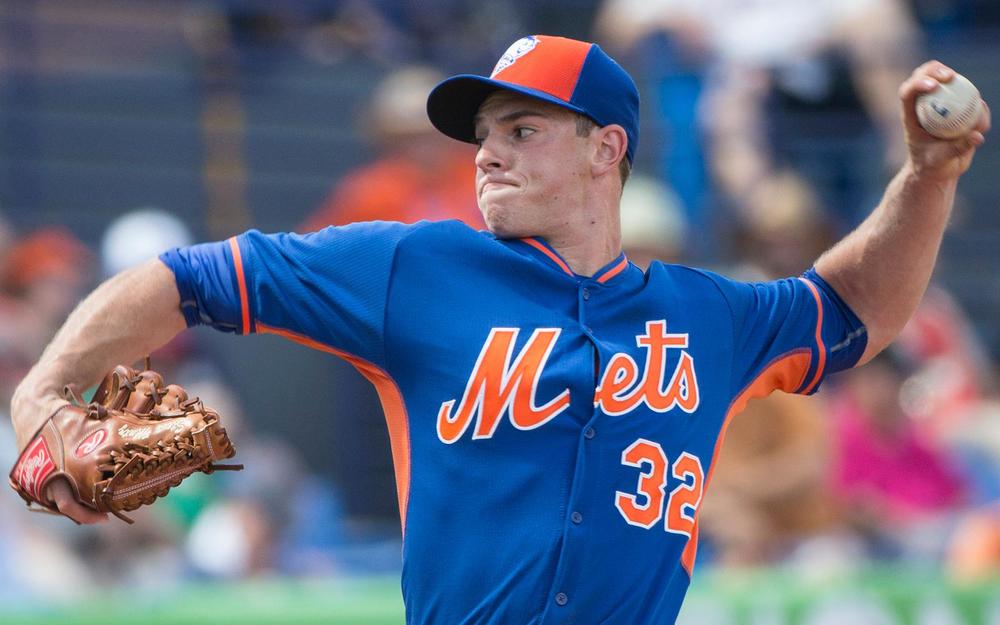 Jesus Aguilar(1B-MIL): Aguilar went 3-for-4 with a three-run homer and a double vs. the Braves. At 28-years-old, Aguilar has arrived as an elite fantasy player. His elite 45 percent hard hit rate to go along with his fly ball and pull tendencies and advantageous home park should enable him to maintain close to his current 25 percent HR-FB rate. He has also improved his contact rate to 72 percent this season, and that, combined with his nine percent walk rate, should enable him to contribute across four categories. With consistent playing time finally his, Aguilar is delivering on the promise he showed in the minors. He's legit and could easily go in the first five rounds next season.

Freddy Peralta(SP-MIL): Peralta won after allowing one run on three hits and three walks with six strikeouts over six innings vs. the Braves. It's hard to deny a 37 percent k-rate and a 14 percent swinging strike rate, and Peralta has allowed only eight earned runs over his first 33.2 innings. However, as evidenced by the 41 balls he throw in 99 pitches last night, Peralta's control remains an issue. Maintaining a walk rate above 4 per 9 and a first pitch strike rate of 58 percent looks like a recipe for trouble, especially once his four percent HR-FB rate regresses. Ride the streak and embrace the upside, but Peralta still has plenty of development left. Be careful if you're protecting ratios.

Tyler Mahle(SP-CIN): Mahle won after allowing one run on five hits and two walks and four strikeouts over 6.2 innings against the Cubs. That's seven-straight starts with allowing three ER or less for the right-hander. The control has remained an issue (3.75 per 9, four starts of allowing at least four walks), as has the long ball (16 homers in 98.1 innings). But, Mahle is missing bats (11 percent swinging strike rate) and has been hurt by a 17 percent HR-FB rate. He's also learning how to sequence, especially against LHH's, but with a solid arsenal and the freedom to develop with the Reds, the 23-year-old Mahle looks on the right track. Buy.

Alen Hanson(OF-SF): Hanson earned another nod in the leadoff spot. Entering the contest Hanson carried a 128 wRCplus and a .357 wOBA to go with a fantasy-friendly six homers and four steals over 138 plate appearances. While the five percent walk rate isn't likely to help him maintain the leadoff role, his 77 percent contact rate and the Giants lack of other options could help earn him more playing time. If he does, he has 15-15 potential, and his upside alone merits a look in most standard ROTO leagues with five OF.

Steven Matz(SP-NYM): $6100 at home vs. TB. Matz has struggled at times at home (4.57 ERA), but he has also been unlucky, as evidenced by his 3.64 xFIP there. The left-hander has been better as of late too (three ER, 13:2 K:BB ratio over last 12.1 innings), and his improved control has enabled him to pitch deeper into games. TB is 15th in overall offense vs. LHP's and 20th on the road. I love the price point and see plenty of upside here.