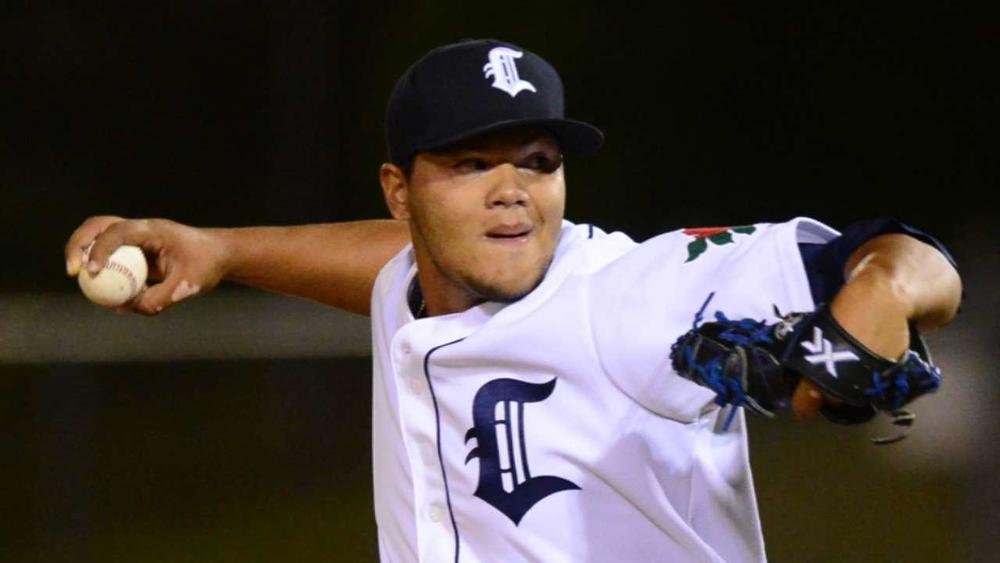 It was a relatively slow week in terms of closer news, which is welcome to many of your ears (and FAAB budgets!). Nonetheless, we're a mere three weeks away from the trade deadline and that means we could see a deal at any point over the next 25 days. If history is any indication, contending teams seeking bullpen help aren't afraid to make trades early. In fact, often it's "the early bird who gets the worm" in a market like today where high leverage relievers are in extremely high demand. Below you'll find a list of all current "playoff" teams and their associated relief pitching xFIP.

As you can see from the list above, all but one, possibly two of the teams below already have established closers so any acquisition would simply be for middle relief depth. So why do you care? Well, here's a list of some current closers that could be on the move at the trade deadline.

That's roughly one-third of the closer pool that could be on the move. Now remember that most of the current playoff teams already have an establish closer and this could be a very bloody few weeks for fantasy owners relying on any of the guys above. There's no guarantee all or any of those players get traded, but if you're an owner of any of them, you need to be on your toes.

-Arodys Vizcaino was activated from the disabled list and will assume the closer role for the Braves after a relatively successful stint filling in by AJ Minter. Manager Brian Snitker told media that he'll watch Vizcaino's workload in the second half, presumably to make sure he can be healthy for the playoffs, so Minter is still worth owning, particularly if you're a Vizcaino owner.

-Detroit's Shane Greene hit the disabled list earlier this week. If you're an avid reader of our player notes, you'll already have read what I said on Monday when the news broke. If you happened to miss it, here it was: "Shane Greene landed on the disabled with a strained right shoulder. The injury came completely out of the blue, but most concerning might be the fact that he wasn't sure what was wrong, but that he knew his velocity was down. Meanwhile, Joe Jimenez, the front runner to take over as closer in Detroit, blew his first career save opportunity by walking in the tying run. Nonetheless, there aren't many better options in the Tigers bullpen right now and the balls called on Jimenez were awfully close to strikes. We'd expect to see him out there for the next save chance. Jimenez has managed a much more impressive 27% strikeout rate this season than last year, which is easily backed by his 14% SwStr%. He can get burned by the long ball (although he's maneuvered around it this year) given his high fly ball rate and 36% hard hit rate allowed. Jimenez is definitely the closer of the future in Detroit, it's just a matter of him actually executing in the ninth inning. Time will tell, but he's the short-term favorite." His only outing since that blurb was written occurred on Friday night when he easily captured his first career save. Jimenez is your best grab this week in this bullpen, especially with the uncertainty around Greene.

-Will Smith appears to be pulling away from the rest of the group in the closer committee in San Francisco. The Giants haven't had many recently, but Smith got the most recent save chance on Sunday (cleaning up Mark Melancon's mess in the 9th inning). Smith has been one of the best non-closing relievers this season, so he's obviously worth an add regardless if he's generating saves or not. His 38% strikeout rate paired with a 40% groundball rate is flashy enough, but then you add in a career best 65% contact rate and an 18% SwStr% and there's plenty of reason to think it can continue. He's also a must grab this week.

-Toronto placed Ryan Tepera on the disabled list over the weekend and despite Seung-Hwan Oh seemingly being the preferred option, only Tyler Clippard has recorded saves in his absence. With Roberto Osuna set to return less than a month away, my general preference is not to mess around with this bullpen whatsoever, but if I had to choose one, it'd still be Oh because I think he hasn't seen the save chances simply because of the way they feel with his rest schedule and overall team performance over the last week.

Want to see our handcuff of the week? Become a subscriber of our season manager! Click here for more details.