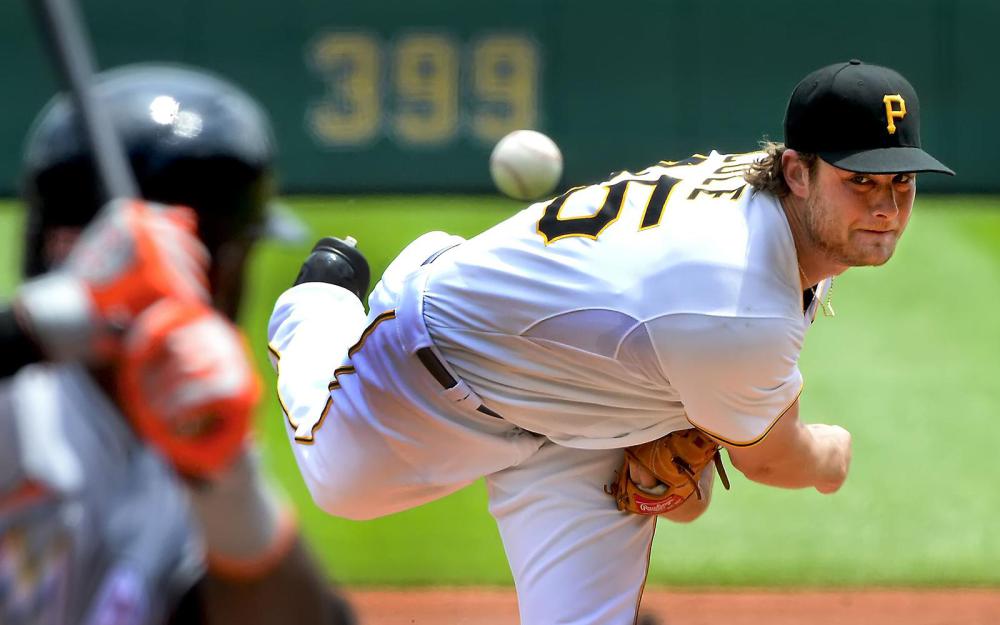 Jace Peterson- OF- BAL- FYI- With so many players leaving Baltimore, Peterson has gotten pretty much full time ABs over the last week or so. He has played in the OF, at 3B, and at 2B. In 6 games Peterson has gone 6-for-23 with 3 runs and 3 RBI. That's better than he was doing, as his average is now .208 for the season. Even with improved playing time and versatility, Peterson doesn't have a lot to recommending him.

Robinson Chirinos- C- TEX- Hot- Chirinos was on the fringe of some trade deadline rumors and although he wasn't dealt, his last few games have shown why teams might be interested in him. He has a 6-game hitting streak and has hit safely in 8 of his last 9 games. In that 9-game stretch he has slugged 3 homers. Chirinos has had streaky power this season. He has 4 of his 15 homers in his last 11 games and has had stretches of 3 homers in 4 games, 4 homers in 5 games, and a homer in back to back games. The main problem that has suppressed his average is that his K% has jumped from 25.6% last year to 36.9% in 2018. It has gone down a little in the second half but is still above his mark of 2017. Chirinos is a player to try to catch on a hot streak.

Hunter Wood- RP- TB- FYI- Wood has a major league role all to himself, as far as I can tell. For the fifth time in the last month, Hunter served as the "opener" for the Rays. Yesterday's appearance came only three days after his last time beginning a game. Wood has started those 5 games and not lasted more than 2 IP by design. He has performed fairly well, allowing 2 runs on 8 hits and 4 walks while striking out a whopping 15 batters in 8.1 IP. Wood is still available out of the bullpen on some days between his "opens" depending on the schedule. If he keeps this up he will probably get a fairly dependable 6 IP or so per week and if his strikeout production keeps up he could be an asset in deeper leagues down the stretch.

Gerrit Cole- P- HOU- FYI- Over his first 15 starts, Cole only failed to last 6 IP once. In his next 8 starts he didn't make 6 IP in half of them, after lasting just 5 IP yesterday. Cole hasn't been pitching badly, as in yesterday's effort where he was charged with 3 runs on 6 hits and a walk while striking out 8. He just hasn't stayed in as long as he was earlier. It may be just a coincidence, but the start of this stretch came after Cole's last 7 IP effort, in which he threw a season-high 116 pitches. Since then he came in at under 100 pitches for the first time yesterday, when he tossed 99. Before that high pitch effort he had come in at under 100 pitches 4 times despite averaging more innings pitched.