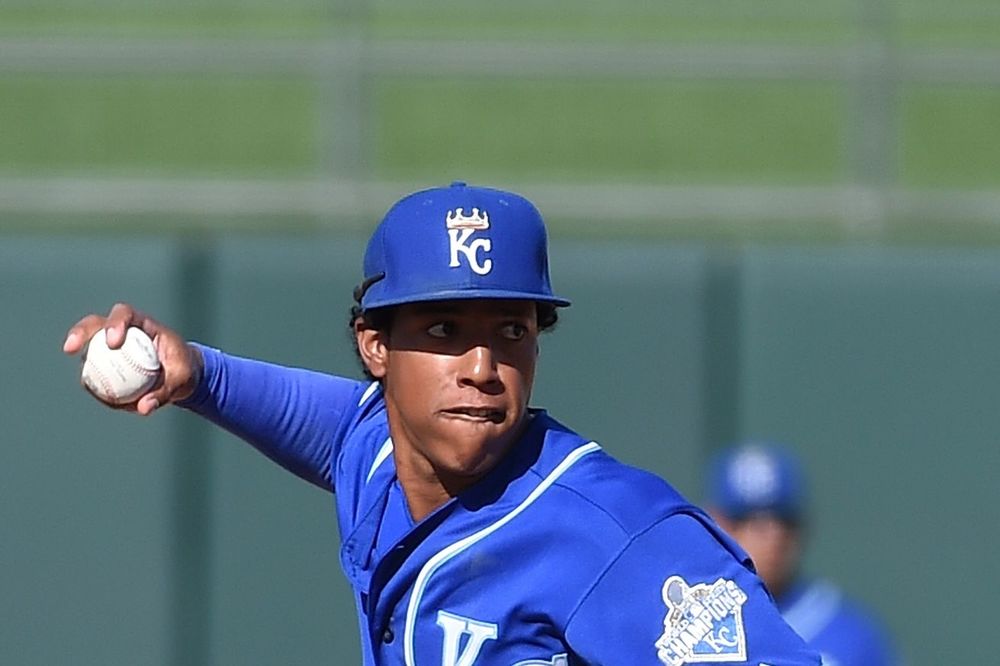 Chapman has been sizzling since the all-star break, hitting .342 with an OPS north of 1.100, including 11 HR's and 35 runs scored in a span of 37 games. He has benefited from a .398 BABIP over this stretch, but the fact that he has 29 XBH's hits in 37 games is no fluke. Chapman has upped his FB% from 37.1% in the first half to 48.2% in the second half, while maintaining a Hard% around 45%. Perhaps most significantly, he has cut his K% about 5% from last season, which gives hope that he won't be the BA liability that he looked to be at the onset of his career. Assuming he finishes the season strong, Chapman looks like a player who will be universally owned in 2019.

Gattis was out of the lineup once again on Wednesday, marking the 6th time in 8 games that he has found himself on the bench. Gattis is just 6 for his last 47 and Tyler White has been hitting very well, so it's reasonable that White has overtaken Gattis as the Astros' starting DH. Gattis' recent struggles can mostly be attributed to bad luck as he has an .086 BABIP over this stretch, and he's making contact at a reasonable rate. His power hasn't disappeared either as 3 of his 6 hits during this time frame have been homeruns. On a per-game basis, Gattis probably still rates as a top-10 catcher, but if he's only playing twice a week, that won't cut it even at fantasy's shallowest position.

Mondesi has caught the attention of fantasy owners due to his speed, but he homered on Wednesday for the second consecutive game, giving him 6 HR's in 48 games this season. Mondesi has a solid 40.5% Hard% and hits a decent number of fly balls (38.2% FB%) so it shouldn't be a surprise that he can contribute something in the power department. He hasn't exactly been playing every day, but enough to rack up 17 SB's since the middle of June, and if he continues to produce, his playing time should only increase. Right now he's available in over 90% of ESPN leagues!

Morton was placed on the DL with shoulder discomfort on Wednesday, but the Astros are hopeful that he will only miss one start. It's possible that the Astros wanted to give Morton some extra rest anyways and are just using the DL to gain an extra roster spot, but we'll see. Morton has allowed 9 ER's in 9.2 IP over his last two starts, but he still struck out 10 in those 9.2 IP. Overall, Morton has compiled a 10.95 K/9 and 3.43 xFIP this season, so assuming the injury is minor, Morton should still be counted on for the final month of the season.

Cruz has had a nice August, with 7 HR's, 18 RBI, and an .897 OPS in 25 games this month. On Thursday, he'll face off against Oakland RHP' Frankie Montas who will be recalled from AAA to make the start and posted a 5.25 ERA over his last 7 big-league starts. Cruz doesn't have the platoon advantage, but he has about even splits against righties and lefties this season and comes at a relatively cheap price for a guy with 32 HR's and 81 RBI. DraftKings Value Play Salary $4,300.