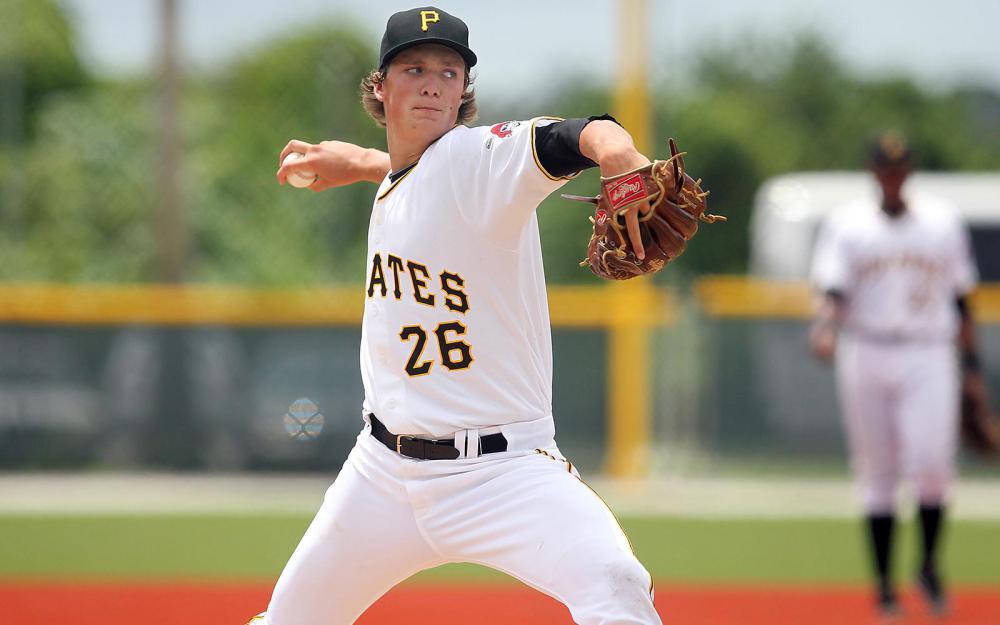 Tyler Glasnow(P-TB): Glasnow won after allowing one run on two his (one homer) and one walk with six strikeouts over seven innings against Cleveland. The tall right-hander has allowed one run or less in four of six starts since arriving from Pittsburgh. Most importantly, he has posted a 38:10 K:BB ratio over 30.2 innings, limiting the free passes much more than he did with the Pirates when he walked nearly five per nine innings. While he has enjoyed a low BABIP during this run, he has also increased his swinging strike rate to 12 percent. There is work to be done, especially with first pitch strikes, but Glasnow is learning to spot his fastball, which should allow him to tap into his potential more next season.

Raul Adalberto Mondesi(INF-KC): Mondesi went 2-for-4 with a stolen base against the Orioles. The good: Mondesi is 18-for-22 in stolen base attempts and has six homers to go with a .273 AVG and a 41 percent hard hit rate over 49 games. The bad: he has a 5:44 BB:K ratio to go with an 18 percent swinging strike rate and a 67 percent contact rate. He looks to have secured a job heading into next season, and the speed is undeniable, so even with the plate discipline issues, he'll be worth a look in the middle rounds. Down the stretch this season, he could play difference maker with his elite speed.

Mike Fiers(SP-OAK): Fiers took a no-decision after allowing five runs on seven hits (three homers) and no walks with two strikeouts over 3.2 innings vs. the Mariners. The right-hander has thrived this season on limiting the walks, and his 3.38 ERA has garnered him a lot of attention even in standard leagues. However, he has benefited from an 85 percent LOB rate and a .274 BABIP despite a 37 percent hard hit rate and well-below average swinging strike rate. In my view, he is who is he: a solid streaming option in standard leagues and a decent back-end option in deeper formats.

Cedric Mullins(OF-BAL): Mullins (hip) went 1-for-4 with a homer and two runs against the Royals. Now 20-for-63 with a 7:11 K:BB ratio and three homers, the 23-year-old switch hitter is off to a solid start to his MLB career. While the pedigree doesn't suggest a first-division regular thanks to a lack of a plus tool and struggles with LHP's, Mullins' command of the strike zone, and solid tools across the board should enable him to earn a long look with Baltimore down the stretch and into next season. Even if the splits don't improve, I think Mullins is worth a look in the later rounds, especially in daily transaction leagues.

Tyler Austin(1B-MIN): Austin ($4400) looks like a solid tournament plays today on DraftKings for his matchup at the Rangers and Yovani Gallardo. Austin has struggled on the surface vs. RHP's, but he has also posted a 38 percent hard-hit rate against them while hitting seven homers in 106 at-bats. Gallardo has allowed a .393 wOBA vs. RHH's and will be navigating the Twins lineup in a park that is by far #1 in Park Factors in overall offense for the season. The ingredients are here for a solid ROI for the Twins bats, and Austin could be one of the separators.