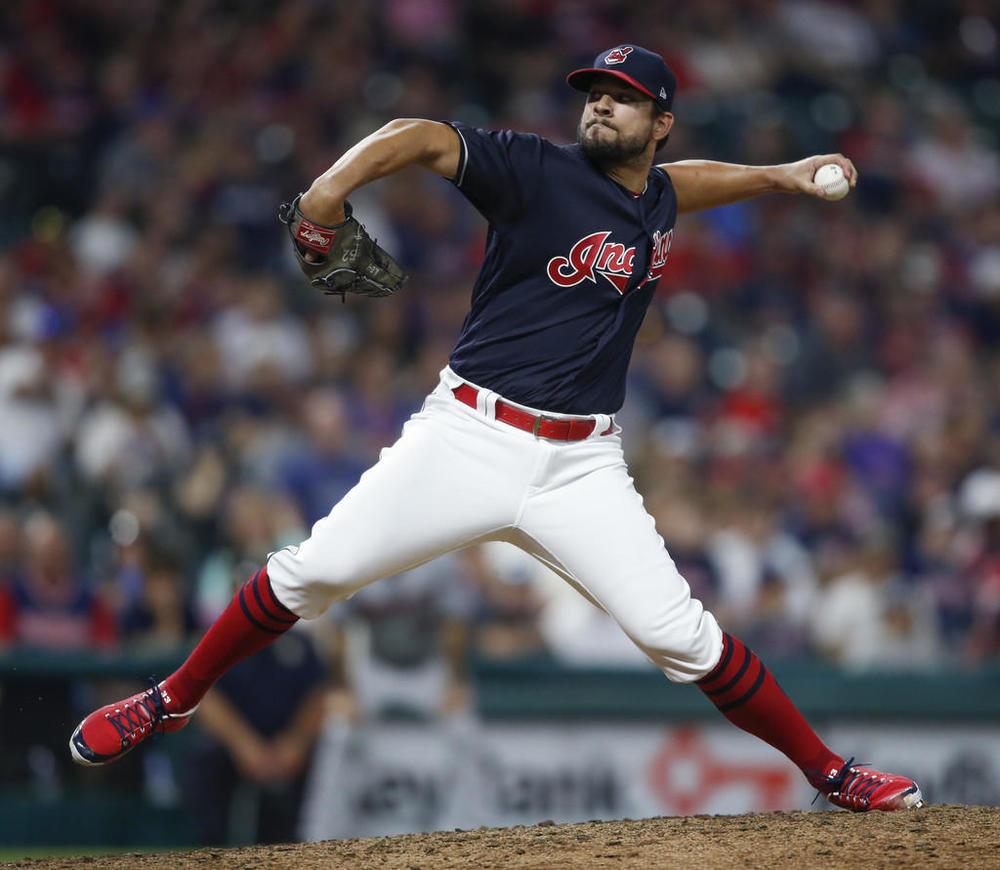 It's time for A Closer Look as we take a closer look at your fantasy team's bullpen. We're in the middle of the fantasy baseball playoffs and rotisserie leagues are coming to a close. This week we'll give a little more attention on a prospective view of the reliever pool heading into 2019 and highlight some names that you may have missed, as you began digging into Fantasy Football.

-Dodgers closer Kenley Jansen will not travel with the team to Denver this weekend on orders per his doctor. Jansen suffered a recurrence of his irregular heartbeat during a road trip to the Rockies last month, so this is merely out of caution so Jansen doesn't experience negative consequences due to the high altitude. In his absence, Kenta Maeda or Scott Alexander are my favorites to see a save chance.

-Bud Norris has been removed as the closer for the Cardinals and it was Carlos Martinez who earned a marathon, 40-pitch save on Wednesday. Manager Mike Shildt seems content to keep this a committee, with his primary criteria being "freshness". Pop out that deodorant and orbit gum, boys. While Martinez may indeed see more save chances down the stretch, Jordan Hicks remains my preferred target.

-Shane Greene continues to struggle in the closing role for the Tigers and had a pair of poor outings last weekend. Nonetheless, he's apparently cemented into the role with the Tigers having nothing to play for. Joe Jimenez would be the player to own if Greene's struggles continue, but he failed to run away with the job when given an opportunity this year, so there's no use speculating on him a this point in the fantasy season.

-The Indians gave the save on Wednesday to Brad Hand and he converted for the third time this week. While Tony Francona had said he wanted to keep Allen in the role, his actions speak louder. Cleveland has the AL Central locked up, so they may continue putting Allen in low leverage situations until his head gets straight. As a result, Brad Hand will likely see the majority of save chances moving forward.

Rising Relievers To Watch In 2019:

With fantasy football officially starting earlier this week, many fair weather fantasy baseball players who moved on to bigger and better things, so to speak. Lucky for you, that means you can pay attention to what's happening on the baseball field in August and September to give yourself an edge in February and March. To help you along that path, here are few relatively "unknown" relievers that have been pitching pretty well over the last 30 days:

Wow, talk about the total package for what I look for when evaluating relievers! Pressly has allowed just one run in thirteen appearances over the last thirty days, but more impressive is the fact that he has managed to strikeout 17 of the 40 batters he has faced. Roberto Osuna continues to pitch well for the Astros in the 9th inning, but Pressly has emerged as an excellent set-up man after being acquired from the Twins mid-season.

The Red Sox have cycled through plenty of set-up men over the last several season, which is why it's challenging to fully buy into 31 year-old Ryan Brasier's strong performance over his first 25 innings as a member of the Red Sox. Brasier was a 6th round pick of the Angels in 2007, eventually making his (brief two inning) major league debut with the Angels before finally seeing an extended look this year. Nonetheless, he has racked up 5 holds over the last month and is pitching well in high leverage situations.

Okay, so this is sort of cheating since readers of my column are well aware of Jace Fry, but I threw him on the list because his last 30 days have been excellent and he remains relatively unknown since the White Sox are out of contention. Frye is the closer of the future in Chicago and he should be the primary target for the team as we approach strategies for the 2019 draft season.

Once again, most of you still reading this column already know who Jose Leclerc is and what he's all about. That's a good thing because he's been arguably the best reliever in baseball over the last month and with four more years of team control, Leclerc seems locked into the closing role for the Rangers in the foreseeable future.

Hey, who remembers Hector Neris? If you don't, then maybe you should stick around for a refresher because Neris has been nearly unhittable over the last 30 days. No, really, he's trying out 58% of the batters he's facing AND HIS CONTACT RATE IS LOWER THAN HIS STRIKEOUT RATE. That's an anomaly you don't see every day. In fact, that's something that has never happened over the course of an entire season since contact rate was a trackable stat, or roughly 2002, and now both Neris and Leclerc are doing it in this sample.