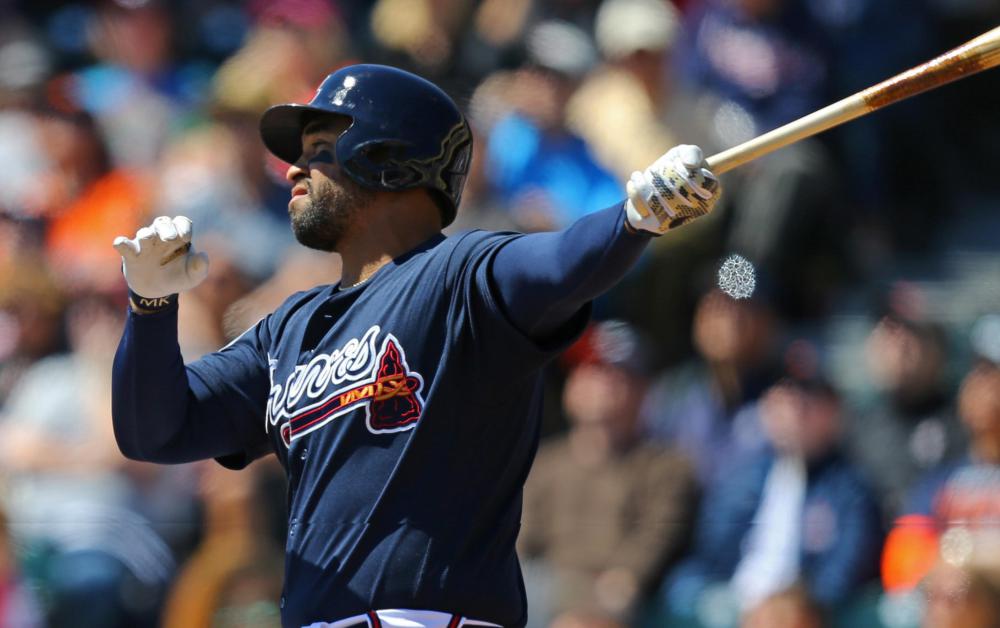 After a rough August, Beltre has heated up to start September, hitting 3 HR's in the first 5 games this month, giving him 10 dingers for the season. It's been a disappointing season for Beltre, whose 21.0% K% is easily the highest of his 21 year career and he has seen his power diminish in recent years as well. With a career-low 32.3% FB%, it's hard to anticipate a sustained power surge, and without the power, Beltre is a very unexciting fantasy player.

Kluber was dominant against the Royals on Wednesday, allowing 1 ER on 2 hits in 6.2 IP while striking out 10, marking his first double-digit K' game since the end of May. Kluber had gone through a bit of a rough patch in June and July, but he has picked it back up as of late, recording a 2.61 ERA, 0.95 WHIP and 51:9 K:BB in 48.1 IP across 7 starts since the beginning of August. Some of Kluber's peripherals have fallen a bit this year, including his 8.84 K/9 and 11.0% SwStr% which are both his lowest marks since 2013, and that could drop him a few places in SP rankings for next season. If he does finish with a strong September though, he could end up near the top of the list again, and potentially make a run at his 3rd Cy Young Award.

Kopech had his first disastrous outing for the White Sox on Wednesday, allowing 7 ER's on 9 hits including 4 HR's in 3.1 IP. He entered the game having allowed just 1 ER in 11 IP so far into his big-league career, but his 5.41 xFIP suggested that regression was coming. He had a bloated 45.5% FB% coming into the game, and it cost him on Wednesday with the 4 HR's allowed. On the bright side, he now has an excellent 15:2 K:BB across 14.1 IP this season, but his 28.3% GB% is dangerously low. There's some good and some bad here, and we've already seen a bit of both.

So there's a guy named Ryan O'Hearn who has a .991 OPS this season and has been batting cleanup regularly for the Royals. He has 9 HR's in 26 games and a .379 ISO! He doesn't look like a good BA guy as he has been striking out a lot, although he has a reasonable 11.8% SwStr% so maybe his contact rate will improve. Right now he's providing power, and his 49.2% Hard% and 42.4% FB% somewhat back it up. The Royals aren't a great offensive environment, but O'Hearn has managed to accrue 23 RBI in 26 games, partially thanks to his premier lineup spot. He's someone to think about if you're searching for power.

Phillips had a memorable Red Sox debut on Wednesday, hitting a game-winning 2-run HR in the top of the 9th inning to give Boston the win over the Braves. He also walked twice and scored 3 runs in the contest. Even at age 37, Phillips is coming off 3 consecutive seasons of double-digit HR's and SB's and continues to make contact at an elite rate. Hitting in the middle of the loaded Red Sox lineup should give excellent opportunities for counting stats as well, and Phillips could have value on a per-game basis. The main thing preventing him from having fantasy relevance over the final month of the season is that the Red Sox also employ Ian Kinsler and Rafael Devers, making it unclear how often they actually plan on playing Phillips down the stretch.