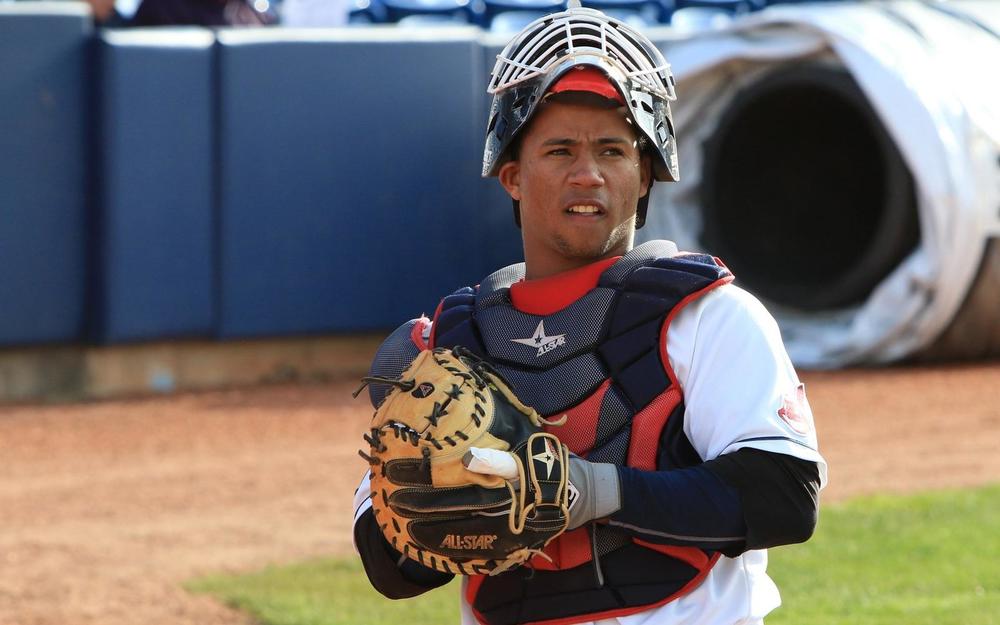 Francisco Mejia (C - SD) The rookie made the most of his first Major League start in the Padres'6-2 win over the Reds Thursday. Mejia finished the game 2 for 4, with both hits being home runs, and four RBI. The homers were his first two hits in nine plate appearances since his call up. The question remains whether Mejia can hold up to the everyday grind at the catcher position. At 5'10", 180 pounds, Mejia is a bit small for the position, but has tried both third base and outfield with little success. San Diego seems committed to keeping him behind the plate, which makes him much more valuable in fantasy. If he does move positions, he is a bit less desirable on draft day.

Luis Castillo (SP - CIN) Castillo earned his 12th loss of 2018 as the Reds fell to the Padres 6-2. The Cincy righty tossed five innings, allowing two earned runs on five hits, striking out five and issuing zero walks. The outing lowered his ERA to 4.79 in what has been a disappointing season. His 68.1% strand rate, along with his 1.64 HR/9 are both big reasons for his down season. In a year where Castillo was expected to take a step forward, he did exactly the opposite. He is just 25 years old and has plenty of time to figure it out. He could be a big value in 2019 if he does right the ship.

Anthony Rendon (3B - WAS) Rendon chipped in an RBI double and a run scored in the Nationals' 6-4 loss to the Cubs Thursday. With a slash line of .295/.357/.501, 18 home runs, 68 RBI and 69 runs scored, Rendon has been one of the top fantasy options at the hot corner. He also owns a .362 wOBA and a 125 wRC+, both of which show just how important he is to the Nationals offense. Rendon makes for an excellent target after the top third base options come off the board.

Mark Reynolds (1B - WAS) Reynolds hit his 13th homer in the Nationals 6-4 loss to the Cubs Thursday. The 35-year-old had two hits on the night, with two RBI and a run scored. The longball was his 13th of the season and goes along with his .268/.344/.530 slash line. At bats have been scarce for a crowded Nationals offense, however, Reynolds has made himself into a better all-around hitter and is not just a homer/strikeout guy anymore. Despite nearing the end of his career, he is worth an add because of his power potential in deeper formats.