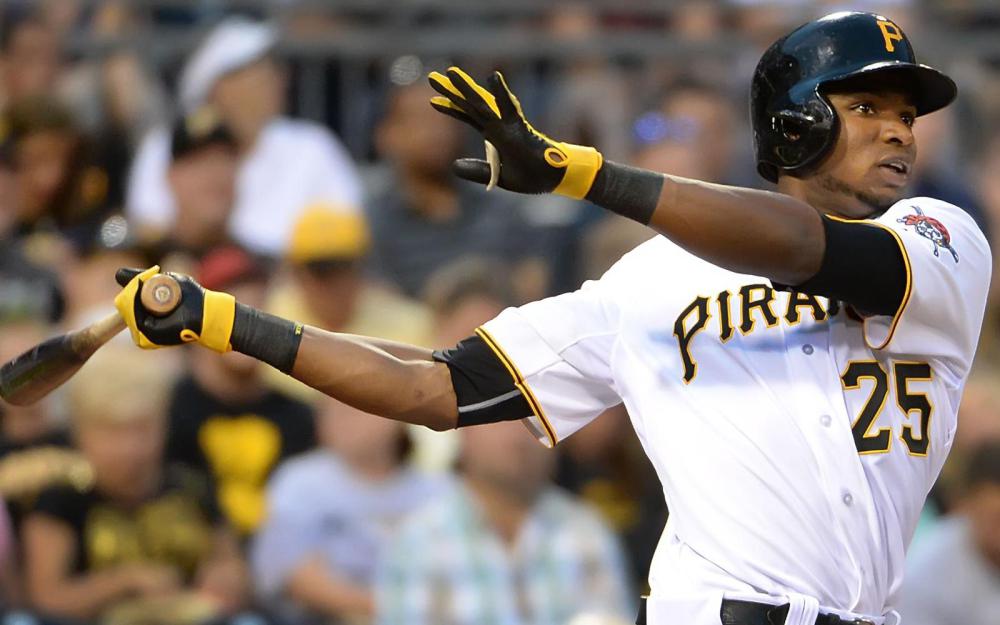 Flaherty allowed 4 ER in 6 IP against the Brewers on Monday although he struck out 10 in the performance. Flaherty's 5.25 ERA through 5 starts this season is quite ugly, however his 3.07 xFIP paints a completely different picture. He has a dominant 32:5 K:BB through 24 IP and while it would be nice to see him get more ground balls, his 29.2% HR/FB% has no choice but to regress. Based on his peripherals, Flaherty makes for a great buy-low candidate right now.

Jones went 2-5 with 2 RBI in a win against the Pirates on Monday but has cooled off considerably since his sizzling start to the season. Through his first 8 games of the season, Jones was hitting .389 with 4 HR's, 4 doubles and an .833 SLG, but in the 15 games since, he's at .250 with one longball. Jones has been incredibly consistent throughout his career, but he's never hit higher than .287 in a single season and his power has declined a bit in recent years, so there's no reason think his hot start would carry throughout the season. We may see an uptick from his 15 HR's from a year ago, as his HR/FB% dropped about 7% in 2018 without a drop to his Hard Hit%. Unfortunately, his Hard Hit% and average EV have declined in the early goings of 2019, so 20-25 HR's would probably be the highest reasonable expectation for Jones this season.

Polanco (shoulder) was activated from the IL and made his season debut for the Pirates on Monday, going 2-4 with 2 runs scored. After a rough 2017 in which Polanco hit .251 with 11 HR's and 8 SB's in 108 games, 2018 didn't start out much better; through 61 games, he was hitting .200 with just 8 HR's and 3 SB's. But then things suddenly turned around and Polanco slashed .301/.375/.585 the rest of the way, with 15 HR's and 9 SB's through his final 69 games. We probably can't expect a .300 BA going forward, but Polanco's newfound power appears quite sustainable as he started hitting more FB's in 2018 (48.0%) than ever before (previous career high was 37.5%) and increased his average launch angle over 6 degrees to an elevated 19.9 degrees. If his shoulder is indeed healthy, Polanco may very well surpass his career high of 23 HR's this season despite missing the first few weeks of the year.

Scherzer tweaked a muscle while in the dugout during Sunday's game, but is expected to be ready for his next start this Friday against the Padres. Scherzer has a disappointing 4.45 ERA through 5 starts this season, but that's one of the few disappointing numbers he's posted in the early going. His 44:5 K:BB in 32.1 IP is as excellent as ever and his 2.54 xFIP is elite, but he has suffered from a .395 BABIP and 63.5% LOB%. At some point or other, every star player reaches his decline, but there's no indication that that's happening right now for Scherzer.

Belt has been much better against RHP's throughout his career (.830 OPS) and has also displayed much more power on the road as 73 of his 116 career HR's have come away from the pitcher-friendly . He'll have both platoon advantages on Tuesday when the Giants go to and face rookie RHP Trent Thornton who in a small sample size has allowed a 1.016 OPS against LH-hitters. DraftKings Value Play Salary $3,700.