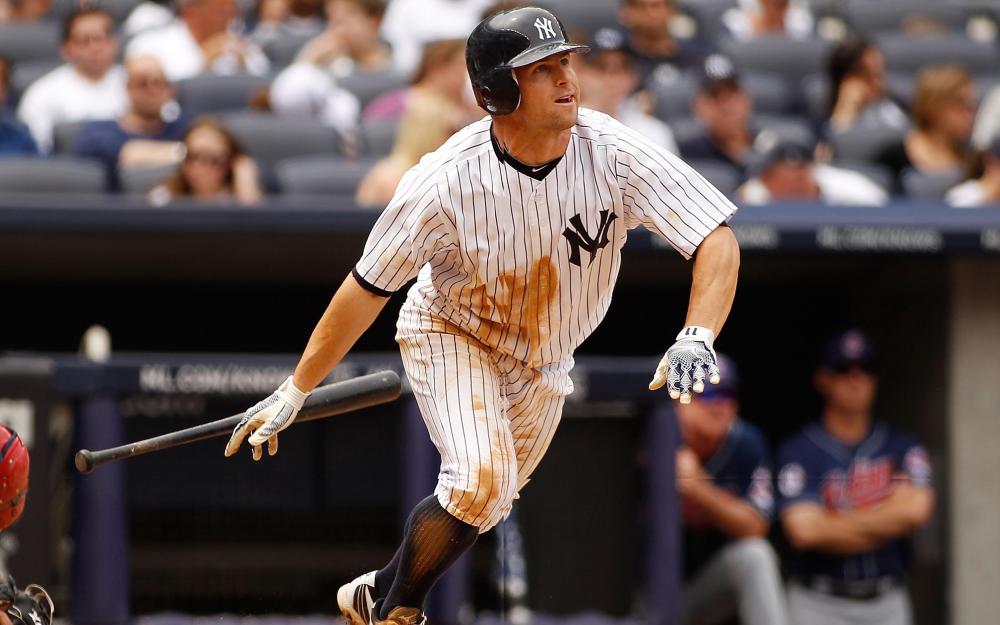 Christian Vazquez (C - BOS) - Vazquez doubled and homered against the Dodgers on Friday, giving him 15 homers for the season as he's taken control of the catching position in Boston. He has 5 homers in the past 8 games, and in case we've all forgotten, this is a guy who hit 10 homers in 999 career MLB PAs coming into this year. He's simply hitting the ball much harder at ages 27 and 28 than he did prior....his exit velocities have gone 85, 87, and now 90 mph the past three seasons. He remains a very solid contact hitter, but this power development is surprising and impressive. I believe in about 90% of this breakout, and I do expect him to remain a top-10 option at the C position.

Jose Ramirez (3B - CLE) - Ramirez stayed hot coming out of the break, going 2-4 with a steal in the 5-3 loss to Minnesota. Over the last 30 days, Ramirez is hitting .371 with 4 2B, 2 3B, 3 HR, and 3 SB. He has 17 R and 14 RBI, and he's walked 9 times while striking out only 7. In short, he's been the player that we all hoped he would be, perhaps minus a bit of power (which should have been expected to some extent). I think most of this "slump" has been poor fortune, and I do expect him to continue to play at a much higher level going forward.

Nathaniel Lowe (1B - TB) - With both Choi and Brandon Lowe on the IL, Nate Lowe has come back up and provided immediate pop for the Rays. He went 4-5 in the drubbing of Baltimore on Friday, hitting his 3rd homer in 5 games since coming back from AAA. He strikes out less than many power prospects and he has legitimate pop....he also is much more patient than many of the moderate AVG, good power guys out there so I'd favor him in OBP-based formats. His skill set is fairly common in standard formats of course, but that doesn't mean he isn't a useful CI while he's getting the playing time. Unfortunately, the injured players are expected back in the next few days, so watch the PT situation closely if you're planning on using him. He's very similar to Choi honestly, so I'm guessing the Rays will opt for the relative experience of Choi going forward, but I'm not 100% certain.

Yonny Chirinos (SP - TB) - Chirinos was great again on Friday against the O's, allowing 4 hits and 2 runs over 7 innings with 8 K's. That's 7 straight QS for Chirinos, and although the BABIP is certainly lower than expected, I still think he will be an above average arm in the second half. Of those 7 QS, 6 of them came against BOS, NYY, TEX, and OAK....he hasn't been facing BAL every time out. His control is excellent and he's limited hard contact very well this season (he's down 10% year on year while MLB is up considerably as a whole). The below average K numbers keep him down around SP4 range for me, but that's still top-50 range.

Brett Gardner (OF - NYY) - Gardner has been the 5th most valuable bat offensively over the past couple of weeks, and that continued on Friday with a double and a triple against the Jays. The raw speed is slowing dropping toward above average for the 35 year old, but he's still likely to swipe bases in the mid-teens, and he appears to be doing some compensating by increasing both his pull% and flyball% to career-high levels. That is a factor in the lower BABIP, but the BABIP is still lower than expected given the best hard contact rate of his career. He's still on pace for almost 100 runs, 25 HR, 15 SB, and 75 RBI, and with a bit of reversion to the mean in AVG he should still be a solid lower-tier starting OF for just a bit longer.