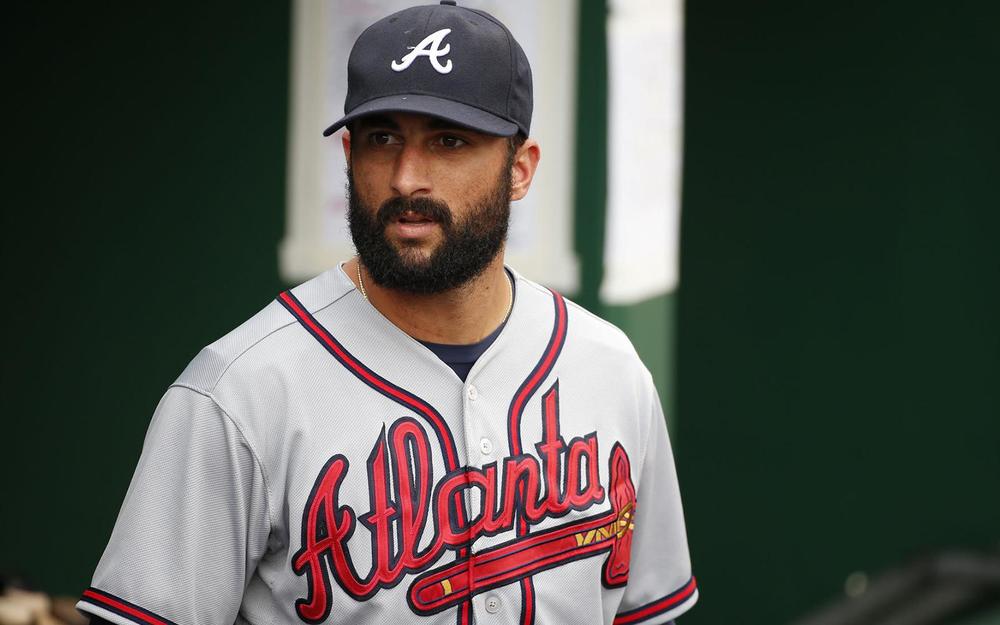 Nick Markakis- OF- ATL- Idea- Markakis has a .293/.378/.466 slash line against RH pitchers. Lefthanded hitters have a SLG of .503 against Zach Eflin and he has given up 10 homers in 42.2 IP against them. Markakis has hit all 8 of his homers against RH pitching. This matchup is in Markakis' favor. Value Play- Draft Kings salary $3900

Dinelson Lamet- P- SD- FYI- Today, Lamet will make his first major league start since undergoing Tommy John surgery early in 2018 and losing the entire season. He has made 6 rehab starts, 3 for High A Lake Elsinore Storm and 3 for AAA El Paso. He looked better at AAA, going 5 IP in each outing and collecting 19 Ks while walking only 4. In his last start, Lamet hit 100 mph with his fastball. The Padres aren't going to expect more than 5 IP from him today. Control will be the key to how much Lamet progresses. Even when he was looked at as the upcoming ace of the San Diego rotation in 2017, he posted a BB/9 of 4.25 in 114.1 IP. Expect the Padres to treat him very conservatively as he continues to work his way back into prime shape. Lamet will not necessarily have a lot of immediate fantasy return, but in keeper leagues he is a prime catch.