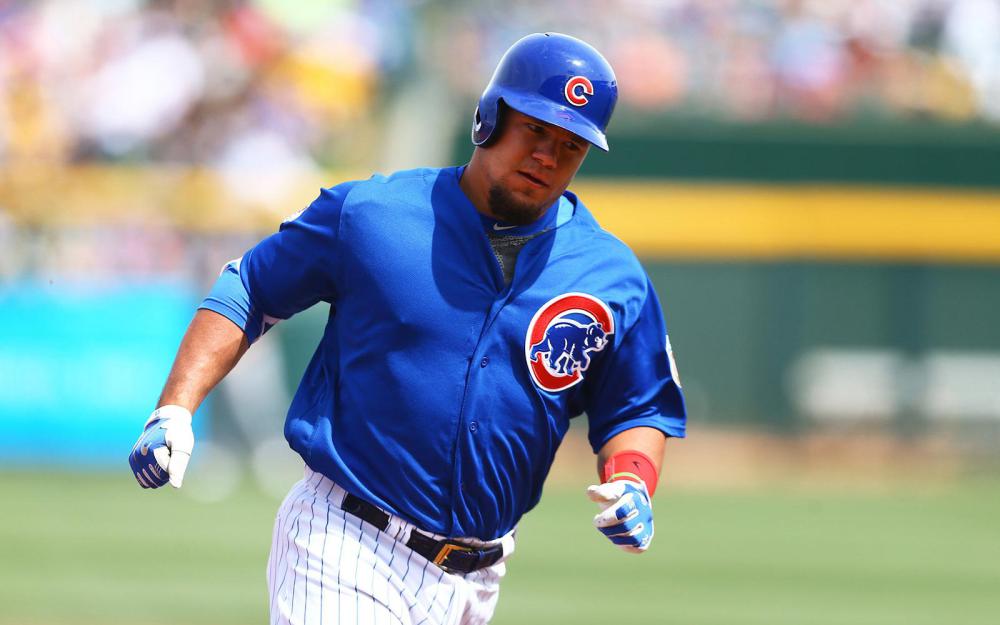 Luis Urias (2B-SD) continued to struggle against big-league pitching, going 0-4 with a strikeout against San Francisco on Sunday. Urias has dominated Triple-A pitching in 2019 (.315 average, 19 homers, 50 RBI, and 7 steals in 339 plate appearances), but has looked lost in the majors, as he's now batting just .063 with a double and 7 runs scored through 61 plate appearances. He's never struck out much in the minors, but that figure sits at 23% so far in 2019, and he's managed just a 29% hard-hit rate when he has put the ball in play. Just 9.7% of batted balls have been liners while 61.3% have ended up on the ground. If you've been stashing him in hopes that he will make a difference down the stretch in 2019, it's looking more and more like you can pull the plug on that.

Walker Buehler (SP-LAD) struggled against Washington on Sunday, surrendering 7 runs (4 earned) on 8 hits and 3 walks while recording 6 strikeouts. But it's been a strong sophomore campaign overall for Buehler, who now owns a 3.38 ERA, 10.08 K/9, and 1.47 BB/9 on the season. His 3.12 FIP indicates that a bit of bad luck may be slightly suppressing his overall numbers, as his 66.4% strand rate sits about 12% below the clip that he posted last season. While his overall line might seem like a step back from what he did in 2018, he has improved in some key areas. For example, his K/9 is up slightly from 9.9 and his walk rate is down significantly from 2.42.

Raisel Iglesias (RP-CIN) gently shut the door against the Rockies on Sunday, giving up 2 hits but no runs while striking out 1 over an inning of work to earn the save. The 29 year-old has now saved 2 games in a row after Michael Lorenzen earned a save on July 20th while Iglesias returned from the paternity list. Iglesias hasn't exactly been stellar in 2019, as his ERA sits at 4.50 and his 4.61 FIP says he's been just about that bad. While he records plenty of strikeouts (11.86 K/9), his 3.89 BB/9 is a career worst and opposing batters have logged a career-high 36.9% hard-hit rate against him. He's struggled quite a bit of late, as he's surrendered runs in 3 of his last 5 outings. If he falters much more, Lorenzen is poised to pick up his save opportunities.