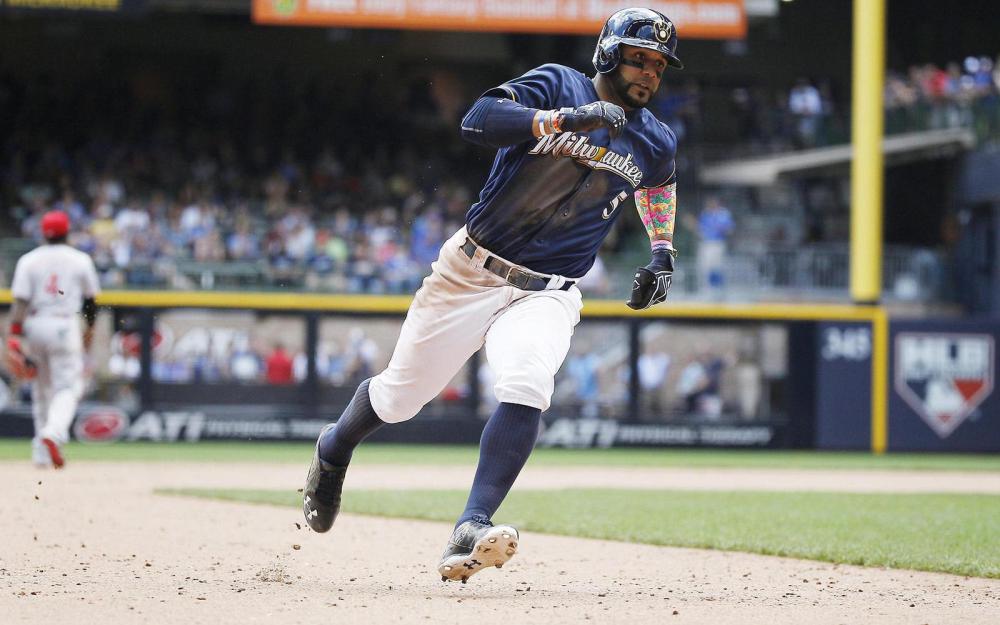 Tauchman blasted 2 of the Yankees' 5 HR's against the Orioles on Monday as he continues his sizzling start to the season's second half. Since the all-star break, Tauchman is hitting a robust .429 (24-56) with an .821 SLG, while contributing 5 HR's, 17 RBI, 18 runs, and 2 SB's in 17 games. He's been playing nearly every day, and with Aaron Hicks now on the IL, you can expect Tauchman to remain a fixture in the Yankees lineup. For the season, he's up to .294/.368/.541, and while his .373 BABIP is sure to drop, he has lowered his K% from 30.2% in the first half to 19.7% since, and his solid 9.7% SwStr% indicates that his K% should keep falling. The 24% HR/FB% does seem unsustainable, but with playing half his games in Yankee Stadium, who knows. In fact, of his 9 HR's this season, the two he hit in Baltimore on Monday were the first two to come on the road.

Turnbull lasted just 3 IP in his return from the IL on Monday, throwing 76 pitches in those 3 innings and allowing 2 ER's, although he did strike out 7 in the short outing. The punchouts were very nice but he did also walk 3 in the outing, raising his season average to 3.63 BB/9. His 3.72 ERA is fine, but his 4.71 xFIP indicates that more regression is on its way. He's not a strong candidate for wins down the stretch either, considering the team that he's pitching for, making him a rather weak fantasy option moving forward.

Workman recorded his 6th save of the season against the Royals on Monday, and now has 3 of the Red Sox' 4 saves since the all-star break. Nathan Eovaldi was thought to potentially become Boston's closer when he returned from the IL in July, but he has posted a 9.53 ERA since his recent activation. Workman, meanwhile, has a 1.99 ERA this season with an incredible 68 K's in 49.2 IP. He's certainly not without flaws - his 5.80 BB/9 is terrible and he has gotten quite lucky with a .186 BABIP and 3.6% HR/FB%. Still, he's gotten the job done recently and is the man to own in the Boston bullpen right now.

Puig has shown more power against RHP's this season, hitting 33 of his 40 XBH's against them. On Tuesday, he'll face off against Rangers RHP Ariel Jurado who has a 6.70 ERA in his last 9 starts and also has reverse splits, allowing an .886 OPS to RH-hitters this season. Puig has also been running lately with 3 SB's in his last 5 games. DraftKings Value Play Salary $4,400.