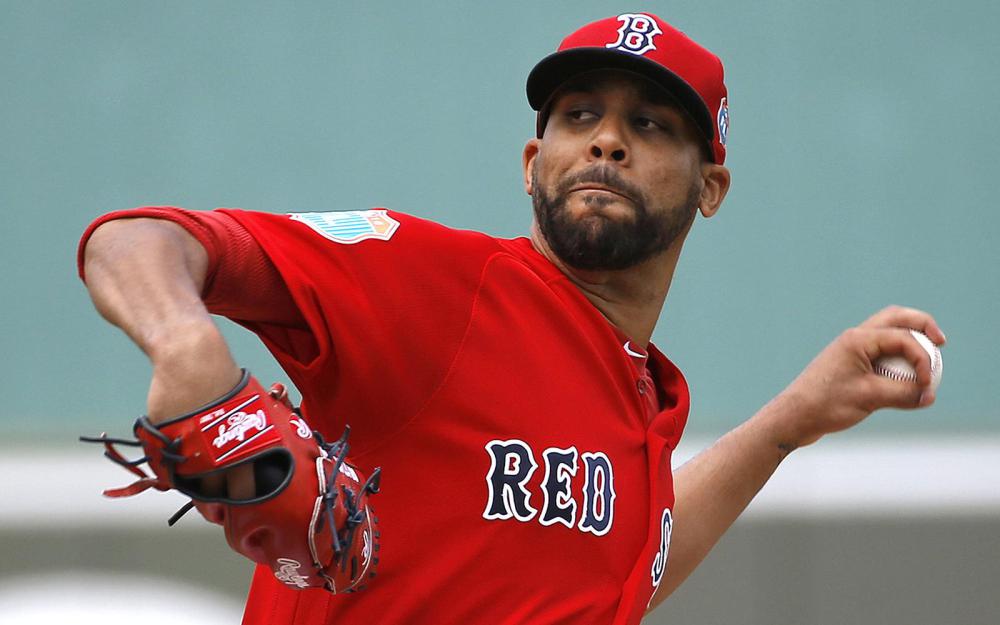 Bieber tossed his MLB-leading third complete game of the season, limiting the Angels to two runs on five hits and no walks with eight strikeouts. His FIP/xFIP are actually a few notches lower than his ERA as there could actually be even more growth in the young pitcher's profile. At only 24 years old, he manages the strike zone so well (he threw 76 of 107 pitches for a strike on Sunday). A lot of that is getting opposing hitters to swing and miss at pitches outside of the zone, something Bieber does particularly well. He already had a formidable fastball/strikeout combo, but this year he increased the usage of his changeup and that is just devastating for opponents. With so many tools at such a young age, Bieber is just beginning to figure out what he's capable of. He could be developing into an elite pitching option.

Aguilar hit his first home run since getting traded to Tampa Bay at the trade deadline. It was his first home run in nearly a month, but he has two hits in each of his starts with the Rays. He also has three walks in his new uniform, looking more like the player that helped lead the Brewers to a divisional title in 2018. Aguilar has actually improved his plate discipline since last year's All-Star campaign, but the elite power has dramatically subsided. After posting back-to-back seasons with a HR/FB rate over 20%, it is below 13% this year. In conjunction, his flyball rate is down slightly so those two factors together lead to the big dive in homers. He will be a part-time player in Tampa Bay so his fantasy value is still very untenable, but it's worth tracking to see if the change in scenery helps Aguilar return to his power profile.

More often than not, Tommy Milone has delivered adequate results in his role as the Mariners' long man following an Opener. That was the case on Sunday as the veteran lefty tossed five innings, allowing two runs and striking out seven at Houston. Unfortunately Milone was saddled with the loss, dropping his record to an ugly 1-6. Part of the reason for that poor record is that Milone often comes in with his team already trailing because the Mariners are doing some funky things with their Opener. Nonetheless, Milone is generating a nice 10.7% swinging strike rate. Furthermore, Milone is a flyball pitcher and his HR/FB rate is high at 17% so if that regresses we could see some overall improvement in his production. No one is overly excited about Tommy Milone. I get it, but as we approach the later part of the season he can provide some value in deeper leagues.

Ohtani was hitless in four at bats as Shane Bieber shut down the Angels lineup. Ohtani's been a little quiet with only one home run since July 7, and he is facing a concerning schedule this week. The Angels have two games at Cincinnati, which means Ohtani will be reserved for pinch hitting duties only and then they go to Boston for four games, where they will likely face at least three left-handed starters. That is of note because Ohtani's wRC+ is 27 points lower against southpaws and his ISO is over 100 points lower. If you have the hitting depth, it is wise to leave the talented sophomore on your bench this week.

Like his opposing pitcher on Sunday, Price was just activated off the paternity leave list, but he was much worse than J.A. Happ. In his worst start of the season, Price gave up seven runs in less than three innings. The Yankees tagged him for a pair of home runs, but it was more than the longball that bit the veteran southpaw. His most reliable pitch is his cutter but it was wholly ineffective against the Yankees. Let's remember, the Yankees have seen Price a lot and they know his arsenal as well as any team so there isn't a whole lot of deception and he doesn't have much else to go on. Since the beginning of July, Price has allowed 22 runs in 23 innings against divisional opponents while allowing two runs in 10 innings against non-divisional teams. His advanced metrics still indicate he can be a good pitcher, but it's best to avoid him in divisional matchups.