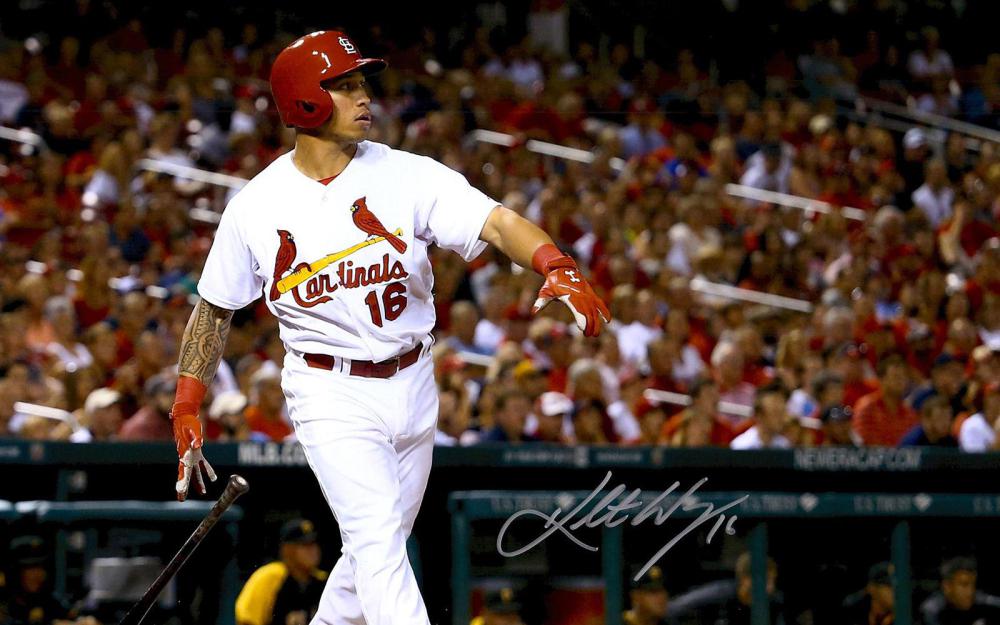 Junior Fernandez- RP- STL- Rookie- Fernandez will be returning to the Cardinals' as rosters expand. At 3 levels of the minors this season the highest ERA he has posted is 1.55. In 5 IP at the major league level Fernandez has a 3.60 ERA and struck out 7 batters. His fastball is effective and hits the mid to upper 90s. Fernandez still has some control issues as he has walked 33 batters in a total of 70 IP across all his stops this season. With more improvement in that department Fernandez could gain a more prominent role in the St. Louis bullpen in 2020.

Jose Urena- P- MIA- FYI- Urena will be activated from the IL, where he has been since June. He will be inserted as the Marlins' closer, a new role for him. Looking at this career, this may increase his overall performance. As a starter he has posted an ERA of 3.68 the first time through the order, 4.74 the second time, and 5.06 the third time. His K/9 has dropped in each of those situations, from 6.95 to 6.51 to 4.55. If Urena adapts to this new role that will change his value heading into 2020.

Donovan Solano- 2B- SF- Hot- Solano hit .339 for the month of August. His production prompted the release of Scooter Gennett this past week. For the season Solano is hitting .335. His .410 BABIP is crying out for regression to the mean but there isn't enough of the season left for it to likely bring his average down significantly. For 2020, though, look for Solano to take a major step backwards.

Travis Shaw- 3B- MIL- Rise Value- Shaw was called up from AAA San Antonio and went 1-for-3. His average is still only at .165 but he could get a boost from some regression to the mean. His disastrous early season was impacted by a .222 BABIP. Shaw also seemed to be pressing as his K% was a very uncharacteristic 32.5%. At San Antonio he hit .286 and posted a .437 OBP, helped immensely by a 20.7% BB%. Combined with a K% that had dropped to 22.8% he posted a very solid 0.97 Batting EYE. Shaw also hit 12 homers in 174 AAA PAs. With Keston Hiura injured and Mike Moustakas nursing a hand injury Shaw will probably get a chance to show that he has rebounded. There is a good chance he has.