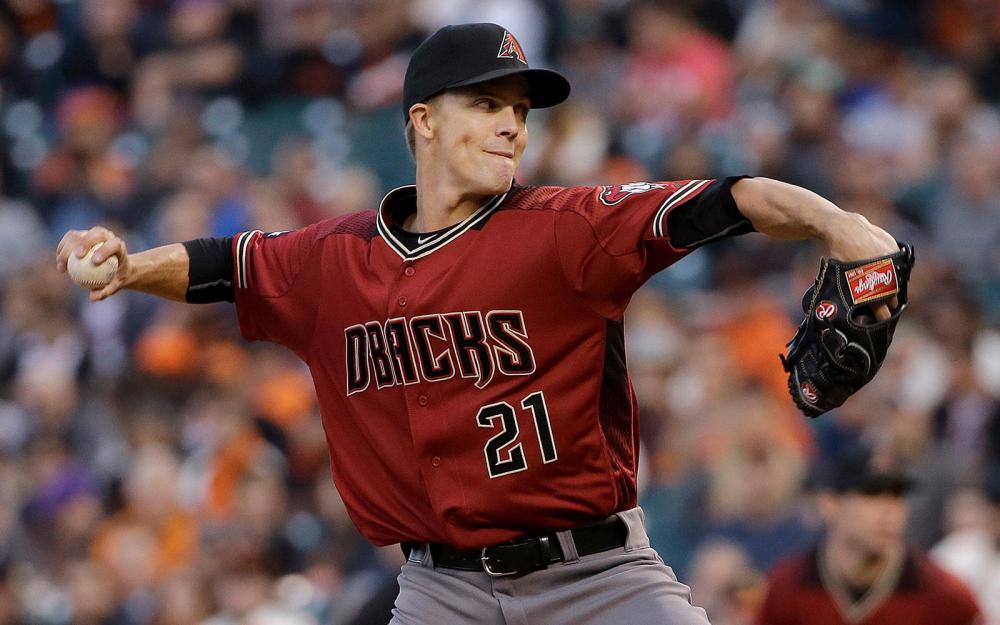 Many players were moved at this year's trade deadline. Let's take a look at a few and see how their fantasy value has been affected:

Bauer was one of the biggest trade acquisitions at the deadline this summer, as he was unconventionally moved from a team in playoff position to a team with a longshot of contending this season. At first glance, the deal would seem to have a negative effect on Bauer's outlook, as Great American Ballpark is a better park for hitters than Progressive Field and pitching for a team with a losing record is less likely to produce wins. In truth though, the Reds offense has produced similarly to the Indians this year, averaging 4.5 runs a game compared to the Tribe's 4.6. Pitching in the NL and getting the opportunity to face opposing pitchers should work to his advantage (NL league ERA is 18 points lower than AL). He should remain a high strikeout pitcher with decent ratios, but don't expect a return to his ace-like numbers from 2018. His BB-rate is up from the past few seasons and he has struggled to keep the ball in the ballpark (in more ways than one) due to a significant increase in FB's allowed.

Dickerson has been traded to the Phillies, a team badly in need for outfield help having lost Andrew McCutchen to a season-ending injury and Odubel Herrera to a season-ending suspension. In his year and a half with the Pirates, Dickerson impressively lowered to his K% to 15.3% (it had been 23.0% through his first 5 MLB seasons) and hit an excellent .303 during that time, including .315 in 44 games this season. His power lagged a bit though, as he hit just 17 HR's in 179 games with the Pirates after hitting 51 HR's in 2 seasons with the Rays. His average will likely drop as he currently has a .353 BABIP, while his 13.2% SwStr% leaves doubt as to whether he can maintain such a low strikeout rate. His power however stands to improve, as he moves from Pittsburgh, where he hit just 4 HR's in 82 home games since joining the Pirates, to Philadelphia which owns one of the more hitter-friendly parks in the league. The trade has to be considered a positive for Dickerson owners.

In one of the more surprising moves of this year's trading season, the Marlins traded rookie RHP Zac Gallen to the Diamondbacks in exchange for SS prospect Jazz Chisolm. Gallen has gotten off to a promising start to his career with a 2.72 ERA and 10.65 K/9 through his first 7 starts, but he is due for some regression as he has a 4.46 xFIP and a low 31.8% GB%, which will make it difficult to maintain his current 0.74 HR/9. His low HR-rate thus far has not even really been a result of pitching in a pitcher-friendly park, as he currently has an unsustainable 4.2% HR/FB% on the road. Regression was likely coming anyways, but it could end up being a little more drastic in Arizona than it would have been in Miami. The high strikeout rate makes him worth owning regardless, and pitching for a better team could net him more wins, but don't rely on a sub-3.00 ERA.

Gennett was traded from the Reds to the Giants on Wednesday, and will likely take over as the Giant's second baseman in place of a slumping Joe Panik. Gennett has been quite bad himself this season, hitting just .217/.236/.261 with 0 HR's in 21 games after missing the first half of the season due to a groin injury. His K% has shot up to 27.8% (career 19.4%) and he hasn't shown any of the power that saw him hit 50 HR's over the past two season. It could very well be that the long layoff has affected Gennett's production this season and things could turn around for him at any point. But moving to San Francisco won't exactly help matters, as Oracle Park ranks as one of the worst for hitters in terms of hitting for power. The Giants are hoping Gennett finds his 2017-18 form, but I'm waiting to first see some life in his bat before investing.

In a last minute deal somewhat reminiscent to the trade that brought Justin Verlander to the Astros two years ago, the Diamondbacks traded Greinke to the Astros in exchange for four prospects. Greinke had just finished pitching against the Yankees shortly before the trade went down, allowing 2 ER's in 5 IP with 7 K's in his final game with Arizona. While his strikeout rate (8.32 K/9) has not been exceptional this season, his walk rate has, as his 1.15 BB/9 entering Wednesday ranked 2nd in all of baseball. Pitching in Houston likely won't do him any favors as far as run prevention is concerned, but it will give him an excellent chance to pick up a win every time he gets the ball, which means an increase in his overall fantasy value.