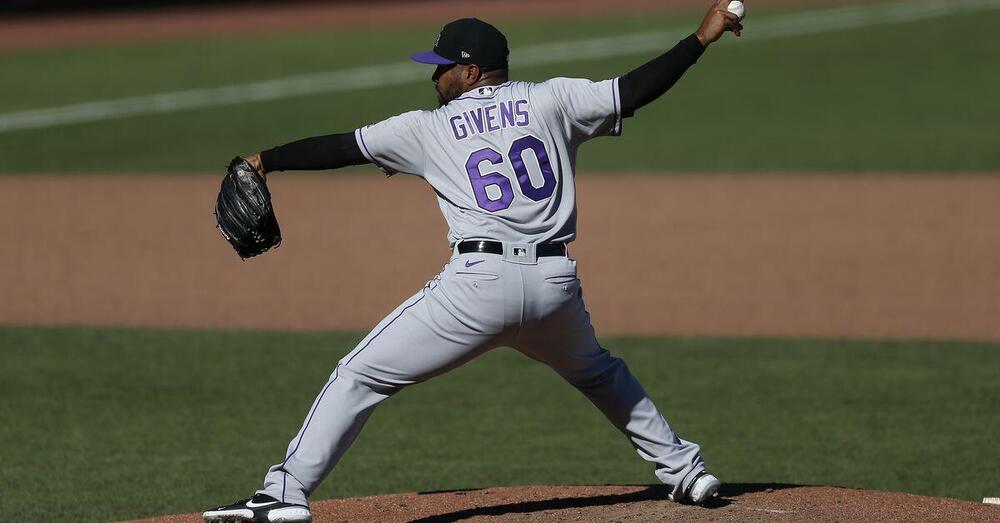 Welcome to the 7th closer update of the year! This week, as I was reading the box scores, I had an epiphany. I can rattle off the strikeout rates, groundball rates and even the barrel rates for most of the closers in baseball without even looking, yet when it comes to giving the actual saves totals - I'd likely miss far more than I'd get right. One of my own personal weaknesses is that oftentimes I can get so caught up in the deeper analytics that I lose sight of the bigger overall picture - in this case, it's the category that's the most important for fantasy owners to pay attention to! I was hesitant to even bring this up because frankly, it's borderline embarrassing, but then I convinced myself that I couldn't be the only one who feels this way. While I'm fully convinced my methods result in an excellent way of evaluating and predicting pitching performance, it's also a good reminder to sometimes take a step back and look at the big picture every once in awhile. In case you haven't done that in awhile, below are the saves leaders as of 5/14/21:

The takeaway from this is not to takeaway anything as a hard fast rule. It's still early in the season and a few rocky appearances, even from a saves leader, can quickly put a closer at risk. With that said - it's been a great year to have waited on closers in the draft. The first three players on this list weren't even guaranteed closing jobs out of camp, although Melancon and Reyes were favorites of this column.


-It's tough to get a firm read on the Detroit closing situation, but Michael Fulmer recorded his second save of the season on Thursday after Gregory Soto got the day off after pitching in three straight games. Fulmer has pitched decently as a starter this year, but he's been really strong as a reliever. Don't be surprised if Fulmer continues to see more looks in the 9th inning moving forward, making him a decent speculative FAAB target this week.

-Bryan Shaw relieved Emmanuel Clase after the latter walked three batters in his third straight appearance. The relief spot earned Shaw his first save of the season, but it was merely circumstantial. The impact to Clase is likely mostly short-term, particularly when factoring in his likely fatigue fact, but it still leaves the door open for Nick Wittgren or James Karinchak to get the next save opportunity.

-Aroldis Chapman is currently working on a streak of 23 straight scoreless innings. His 57% strikeout rate is other-wordly right now and while Melancon and Kennedy have the save volume, Chapman is the true top closer in the league right now.

-The wheels are starting to fall off for Cesar Valdez, who blew his third save of the year this week. Tanner Scott also recorded the next save for the Orioles, drawing some speculation that he could be a threat to Valdez's job in the near future. If Scott is available on your wire, he's definitely worth a look in FAAB this week. Scott has a high groundball rate and about a league average strikeout rate, but his walk rate is a really high 21%. There's definitely some additional strikeout upside and the small sample could be driving some noise, but he definitely has his own downside risks, as well.

-Jordan Romano is settling down and seems to be establishing himself as Toronto's closer. He's got the stuff and even has the opportunity to run away with the job now. If he happened to be dropped in your league, this goes without saying, but ADD HIM!

-Jake Diekman ended the week with back-to-back saves instead of Lou Trivino. Keep monitoring this one. Once again, if Diekman is available on your waiver wire - grab him!

-Craig Kimbrel missed about a week, but he was back for the Cubs on Friday and looked to be back in top form as he struck out the side. He now has 7 saves. Kimbrel's curveball has been an excellent pitch for him this season and has been a big reason he continues to limit hard contact - something that remains important since his walks continue to be elevated.

-Daniel Bard blew his third save of the season. The leash is getting awfully short and Mychal Givens continues to pitch well in the set-up role. Givens is one of the best speculative adds on the waiver wire this week.