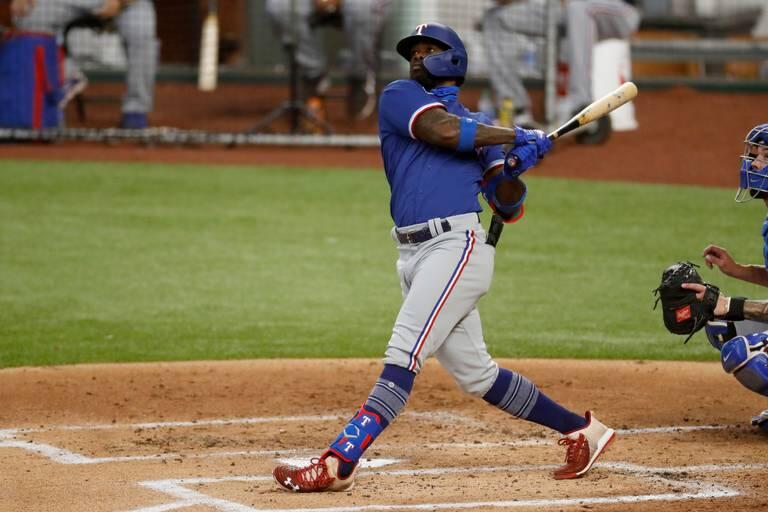 Boyd allowed 5 ER's on 8 hits and 3 BB's in 5 IP against the Royals on Saturday, striking out 5 in the rough outing. This is the 2nd straight start that Boyd has allowed 5 runs, after opening the season with a 1.94 ERA through his first 7 starts. In previous years, Boyd would strike out a lot batters, but still give up a lot of runs. This year, it has been the opposite, as Boyd's K/9 has dipped to 7.18, yet his results have been better in terms of run prevention. With his xFIP sitting at 4.74 and his HR/FB at an unsustainable 3.1%, more regression seems likely, so it may be a good time to try and sell while his ERA is still a shiny 3.08.

Eaton went 0-3 with a strikeout against the Yankees on Saturday, as he continues to battle through a prolonged slump which has seen him hit just .130 (6-46) with 3 XBH's over his last 17 games. He has struck out an uncharacteristic 36.8% of the time during this stretch, after recording a 17.8% K% through his first 20 games. Eaton has never finished a season with a K% over 20%, so his recent contact woes are both surprising and concerning. He has never been a huge power source, so even on his best days, his fantasy value is mostly tied to BA and runs scores. Right now, it's hard to justify having him in your lineup. The White Sox may decide to give him more time on the bench as well if things down turn around soon.

Ray allowed 1 ER in 7 IP against the Rays on Saturday, striking out 7 without a BB in the contest. Ray has always been a strikeout artist, but this season, he seems like an entirely different pitcher, transforming from one who walks everybody to one who doesn't walk very many. Until this season, Ray's lowest BB/9 for a season was 3.45; this year, he's at 2.09. As a result, his xFIP is at a career best 3.34, and he looks poised to post an ERA south of 3.90 for the first time since 2017.

Santana went 1-3 with a HR against the Phillies on Saturday, as he batted out of the #5 hole for the Reed Sox. That's two games and 2 HR's for Santana thus far in 2021, who has certainly helped his chances of continuing to see playing time for the Red Sox. Boston's lineup is a great one to be a part of, and Santana did hit 28 HR's as recently as 2019. That number may be a bit of an outlier, as he only has 16 career HR's outside of that season, but he has produced an EV above 90 each of the past three seasons so the power wasn't a total fluke. He also stole 21 bases in 2019, so he can be a very valuable fantasy asset if he's playing regularly.