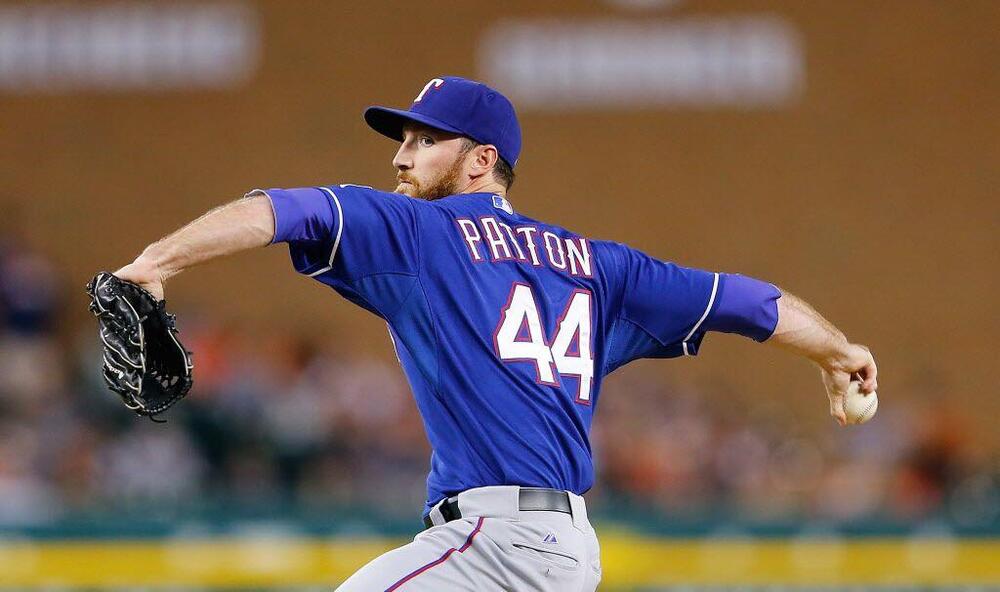 The story of 2021, at least in the terms of bullpens, is largely a broken record. Many teams that headed into the season with a committee in the 9th inning have largely struggled to find consistency - with the exception of the Indians dynamic duo of James Karinchak and Emmanuel Clase. But Josh Hader and Devin Williams? That worked out well for Hader but Williams was waiver wire fodder by May. The Twins closing situations, one that manager Rocco Baldelli proudly stated would be a committee in the pre-season, turned into a murky mess. As did the Rays. As did the Orioles. As did the Marlins. As did the Royals. See the trend? Yep, they're the same teams we inevitably talk about every single week in this column. Now that's not to say other teams didn't have uncertainty at the closing position to begin the year, but the difference between the Cardinals or the Giants and the aforementioned clubs is that eventually the Cardinals settled on Alex Reyes and the Giants settled on Jake McGee. By and large, this season seemed to be the year that the committee approach failed in the 9th inning for clubs that actually stuck to it and tried to employ it. It'll be interesting as we head into 2022 if any team's adjust their approach moving forward.

-Things are crumbling in the Seattle bullpen. After trading away Kendall Graveman at the trade deadline and acquiring Diego Castillo. At the time, the thought process was that Castillo would be the closer, but the team has been using Castillo more frequently in the set-up role than the closing role. Paul Sewald has been used primarily as the closer recently and should be the primary man to own, especially since Castillo just got roughed up on Thursday by blowing a save in the 9th. In fairness, Sewald also gave up an unearned run in the 11th, but he still walked away with the save.

-Aroldis Chapman was activated from the injured list on Wednesday and was basically immediately reinserted into the closing role. Maybe too soon - he gave up a run on two hits and a walk. His lack of effectiveness of his fastball this season is certainly an area of concern as we head down the stretch. Jonathan Losaigna remains a great handcuff for Chapman owners. Chapman's fastball was averaging "just" 96 MPH on Wednesday, about 1 MPH slower than the outing that ended up sending him to the injured list with elbow inflammation.

-The backend of the Dodgers bullpen has been settling down recently, despite Kenley Jansen squeaking by saving games with a little more excitement than generally preferred. Nonetheless, Blake Treinen has emerged as a truly elite set-up man and hasn't given up an earned run in his last 23 appearances. Former Brewers closer Corey Knebel has been lights out since returning from a 4-month injury on August 10th. All three can likely find provide enough counting stats to warrant owning in most mixed leagues.

-After his second blown save in a week, it's probably time for fantasy owners to send Brad Hand packing. The former all-star reliever has free fallen this year with regression across most of his metrics and at this point is doing far more harm than good to most fantasy teams. Jordan Romano remains the man to own for Toronto.

-The Rays sent Ryan Sheriff to AAA and placed Matt Wisler on the injured list. Andrew Kittredge is the last man standing and would probably be the best target for saves, but it is worth mentioning that injured 2020 closer Nick Anderson has made 3 rehab appearances and is on track to be activating in early September. He's worth stashing now, both as a gamble on his elite skillset returning and because he has a great chance to claim closing gig.

-The Royals placed Greg Holland on the injured list this year, which didn't actual make any tangible impact to the closer rankings since Scott Barlow had already pushed Holland out of the role. Barlow is fine, but he's still at risk to yield a few precious save opportunities to Josh Staumont. Barlow is pretty hittable, which makes him a bit of a liability, particularly because he volume of saves just isn't there. This time of year, pitch-to-contact relievers on below average teams can sometimes to more harm to the ratio columns than good to the saves columns.

-After looking like Anthony Bender could become the primary closer for the Marlins last week due to struggles from Dylan Floro and a clean save from Bender on Saturday, Miami opted to go back to Floro for the successful save on Sunday. As a follow-up mid-week, Bender gave up a solo homerun down 0-2 in the 9th inning. The Marlins haven't had a save chance since last weekend, so continue to hold both Anthony Bender and Dylan Floro until we get more clarity, but Bender has the more appealing skillset between the two. Bender's 37% called + swinging strike rate is among the elite of the elite and his lower contact rate of 69% paired with a 48% groundball rate paints the picture of a pitcher who is extremely difficult to generate any production from as a batter.

Codi Heuer (CHC) - Codi Heuer has emerged as an effective reliever for the Cubs since coming over from the White Sox in the Craig Kimbrel trade. In 8 appearances, Heuer has a 1.80 with a 6:4 strikeout-to-walk ratio and a 42% groundball rate. At this point, while he's not dominate, he has a real shot at getting saves for Chicago down the stretch, granted, who knows how many opportunities he would even get. With a 15% SwSt%, there's good chance there's upside to his strikeout rate.

Spencer Patton (TEX) - Current Rangers closer Joe Barlow was placed on the injured list on Friday with a blister. As a result, Spencer Patton is a candidate to save games in the short-term. Patton is interesting because he has a strong strikeout rate at 32% but his SwStr% is below average at 11%. The interesting part? His 19% called strike rate is well above league average and he has posted that rate for four straight seasons so it's absolutely in his skillset.