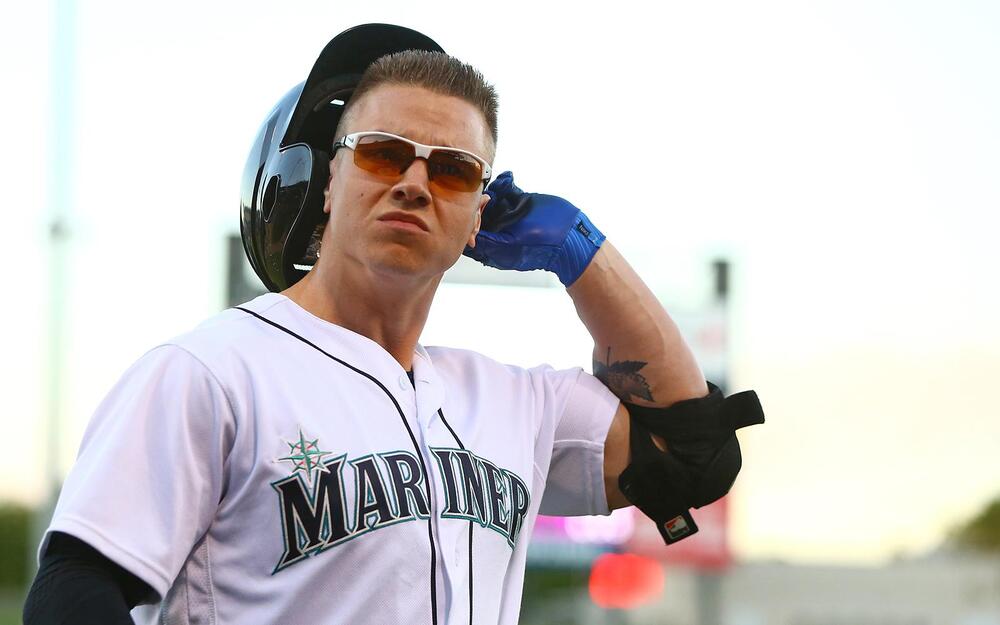 Yastrzemski went 1 for 4 with a three-run homer on Friday night in Colorado. It was his second homer in as many nights and his 25th on the season. Yastrzemski's power numbers have been alright this season, but he has been a much less productive hitter overall in 2021 compared to his first two seasons. This season, he has been pulling the ball in the air with much more regularity, indicating he is just trying to hit the ball out of the park. His 47.5% FB% is up from 43.0% in 2019-20 and his 18.4% LD% is down from 21.5%; while his 47.1% Pull% is up from 42.5%. The approach hasn't been a success as Yastrzemski's numbers have plummeted across the board, and though power numbers have been okay, they have also taken a hit. Additionally, the 31-year-old's Hard% (-10.4%) and HardHit% (-3.3%) have been significantly lower in 2021. This season, he is slashing .223/.308/.462 with a .326 wOBA; those numbers were .281/.357/.535 and .372 over the past two seasons. Home runs are all the rage in baseball, but Yaz was a much better hitter when he wasn't concentrating so much on the longball.

Gibson surrendered four runs across 6.0 innings on Friday night against the Pirates. He gave up just three hits on the night; unfortunately, they all came in the same inning that he walked and hit a batter. The 33-year-old veteran has struggled recently, with a 7.16 ERA in his last five starts, but is still enjoying one of the best seasons of his nine-year career. In 177.2 innings, he is 10-8 with a career-best 3.60 ERA and 4.14 xFIP. However, his lack of strikeout prowess (7.45 K/9) and underwhelming control (3.14 BB/9) doesn't make him a tantalizing fantasy option. If his 2021 season is the best Gibson has to offer, he won't be worth drafting in most fantasy formats next season.

O'Neill hit a home run in both games of the Cardinals' doubleheader in Chicago on Friday. He finished the evening 3 for 9 with five RBI. The 26-year-old is having a major breakout season here in 2021. He is now slashing .280/.348/.542 with 31 homers, 75 RBI, and 13 stolen bases. Not bad for a guy that had a combined 21 homers and six stolen bases in three major league seasons prior to this year. The youngster strikes out a lot, with a 31.9% K% and 16.5% SwStr%, but he hits the ball with authority when he does make contact. His 52.4% HardHit% ranks 13th across the majors, and his 16.7% Barrel% ranks 10th. It's hard to say how O'Neill will follow up this performance next season, but if he continues to bat behind Paul Goldschmidt and in front of Nolan Arenado, he will have every opportunity to put up big numbers.

Tweets by Fantistics
A Closer Look - The Final Edition
Is Ranger Suarez REALLY This Good? - September 26, 2021