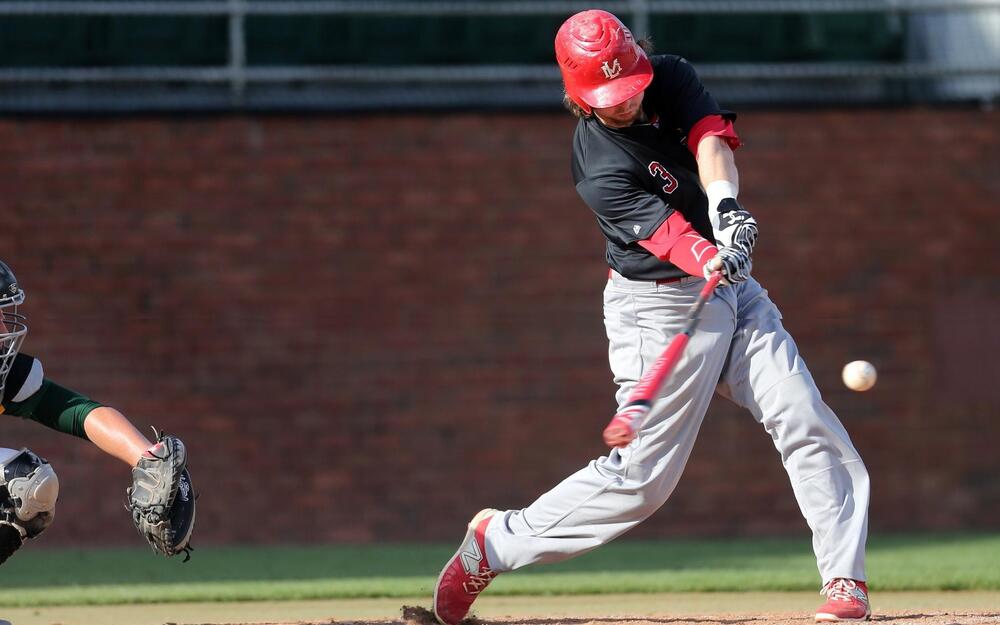 Brendan Rodgers (SS - COL) - Rodgers walked, doubled, and homered to start September in Colorado's 9-5 win over the Rangers. The 25 year old hasn't been quite as good as expected with the Rockies, but he's made some huge strides this year in many critical areas, most of all in contact rate and pitch recognition. His chase rate has dropped over 13% from last season to help boost his contact rate up over 80%, something that should allow his AVG to continue to be a huge helper. His exit velocity is also up quite a bit this year, nosing into the average range. He doesn't hit the ball in the air a ton yet, so the power numbers have only been OK, but the potential is there for quite a bit more. I could see him become an above-average bat at the position, but likely not a star without any speed and with a Rockie offense surrounding him that is mediocre at best right now. I think Rodgers is already a viable starter at MI in all formats, and I do expect some more growth in game power over the next few seasons to push him up near the top-10 at SS as well.

Yu Darvish (SP - SD) - Darvish was knocked around again on Wednesday, this time by the D-Backs to the tune of 6 runs (5 earned) on 8 hits over just 2 2/3 innings. He's allowed 37 ER in 44 IP (7.57 ERA) since the beginning of July, and his velocity has been below average (for him) in every one of his poor outings (curiously, it was above average in his one QS during this poor stretch, where he held the D-Backs to 2 runs over 7 innings and fanned 12). His control has surprisingly held up well during these struggles, which gives me a bit of hope that this could be more of an extended rough patch that an underlying injury, but this has been a really lengthy slump. I'm probably still trusting his stuff and trotting him out there against the Angels at home next week, but that would be his "last straw" for me for the stretch run if he struggles then. Seeing the velocity numbers from Wednesday's game (I have not as of yet) will give me a little more clarity on things as well.

Edward Cabrera (SP - MIA) - I'm a big Edward Cabrera fan, at least as far as the bat-missing goes, but through two MLB starts I'm not quite sure that he's ready for this level. One warning sign for me is to look at a SP's HR/9 above A-ball, where a lot of players have power (in the lower minors there are a large number of very young kids still growing into their physical frames). Cabrera has allowed over a homer per 9 at both AA and AAA, something that certainly points toward the type of issues that he's had in his first two outings: mistakes up in the zone. I do think there's a solid mid-rotation arm here eventually, as he does miss a ton of bats when the off-speed pitches are working well, but he still makes mistakes with them far too often to trust for a playoff run. I will definitely have him in mind for my usual "back-end SP streaming group" come spring though.

Lane Thomas (OF - WAS) - Thomas has officially wrested the CF job away from the weak paws of Victor Robles by hitting 304/407/457 with 5 2B, 1 3B, and 1 SB since coming over from St. Louis. Robles has been sent to AAA, and while Thomas hasn't shown a ton of HR pop just yet at the big league level, the exit velocities are good and he's been hitting at a better than 20-HR clip in the minors for a handful of years now. So we've got maybe average to average-plus power, there's a little speed (maybe 10ish SB speed?), and the contact ability is very sound.....there could be something here. I believe that he is actually a reasonable 5th OF option for the stretch run, and he could contend for a starting slot come spring even if Robles finds some form again.

Frank Schwindel (1B - CUB) - Schwindel continued his assault on NL pitching, homering for the 3rd straight game on Wednesday to give him 7 in his first 101 ABs with the Cubbies. Look, I understand that he's pretty much only a 1B and that he's 29, but (to paraphrase my inner Cris Collinsworth) here's a guy that has a career 297/334/512 line at AAA in 1085 ABs, and 21 2B and 11 HR in his last 80 G at AA. He's been hitting rather well in the high minors since 2017......why wouldn't you see what he could do at some point? The clubs that punted on him (DET, KC) are perpetually looking for more offense as well....maybe the lesson is right there in front of me. Anyway, I'm in the "enjoy this while it lasts" category with Schwindel, because as a high pull/FB guy this level of BABIP is likely beyond him on a longer-term basis. He doesn't have as much swing and miss in him as you'd think.....the contact ability is probably pretty average, maybe even a bit better than that, and the hitting style plays the power up to plus. There's no speed, but let's not get greedy here. He's a reasonable add for the last month if you're in need at CI that's been a bit over his head so far.