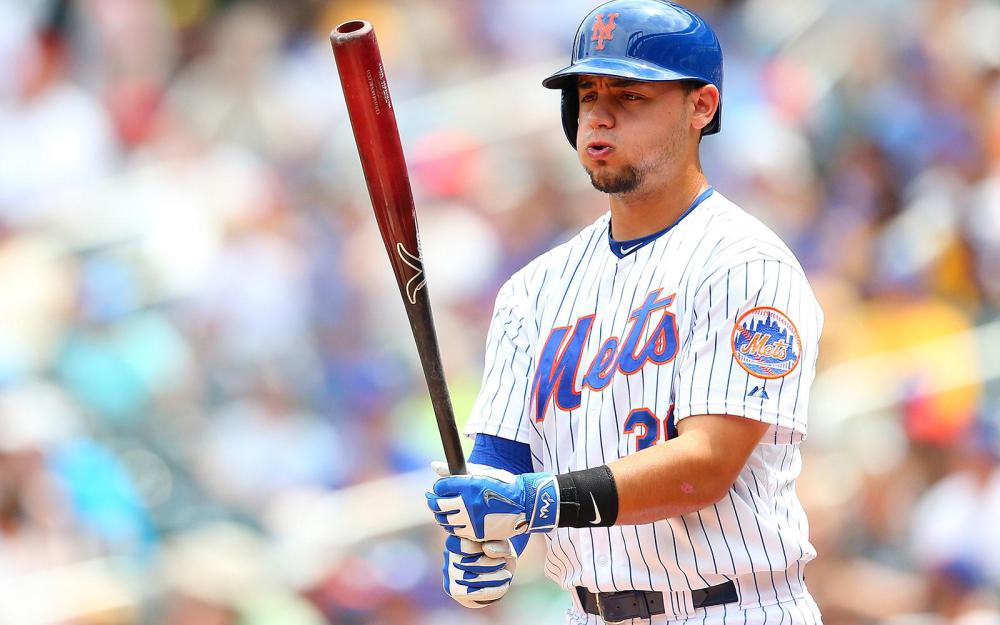 Kyle Gibson went 4.1 IP and gave up 4 ER on 4 H, 2 BB, and 8 K's against the Braves. Gibson has been one of the pleasant surprises this year. He has a 3.71 ERA and 1.22 WHIP over 182 IP. The traditional numbers look very good but the underlying skills are underwhelming. His strikeout rate is below-average (20% K) and so is his walk rate (9% BB). He does a good job of getting weak contact (51% GB) which also helps keep the ball in the park (0.84 HR/9). The concern is that he just doesn't miss enough bats to continue to beat his SIERA (4.42) which paints a completely different pitcher for fantasy purposes than his ERA. Gibson has added a cutter this year which is part of the reason for his success but is that going to be enough to carry his success into 2022? He doesn't have any plus pitches and doesn't miss many bats which makes it hard to buy into his success repeating next year despite the pitch mix change. The league has already shown signs of figuring out how to attack his new cutter because he has struggled mightily in the second half (5.35 ERA, 1.41 WHIP, and 9% K:BB). Gibson is someone to avoid in 2022 despite the strong overall numbers in 2021.

Dylan Carlson was 2-3 with 2 HR (18) against the Brewers. On the year, Carlson is hitting .263 with 18 HR, 78 R, 63 RBI, and 2 SB. This has been an underwhelming season for Carlson in terms of fantasy. He was a highly-touted prospect who struggled initially but bounced back nicely at the end of 2020 which led to high hopes for 2021. Carlson was viewed as a 20 HR/20 SB threat. The strikeout rate has come down (25% K) and the walk rate has come up (9% BB) but he simply doesn't hit the ball hard often enough (30% Hardhit and 7% Barrels). This means that he will need to take serious steps forward to get 20+ HR. The other aspect that has been very disappointing has been the speed. He has now played 181 games at the major league level and has attempted just five stolen bases. This leaves Carlson as a sub 20 HR guy with no speed and an average hit tool. Despite the prospect pedigree, this is the profile of a waiver wire pickup. Next year will be his age 23 season so he could break out but there is nothing to point to in his profile suggesting it will happen.

Frank Schwindel was 0-5 with an RBI against the Pirates. Schwindel came into today's game red hot in the second half (.358 AVG with 13 HR, 38 R, 38 RBI, and 2 SB in 52 GP). On the year, he is hitting .332 with 14 HR, 40 R, 42 RBI, and 2 SB in 60 GP. The sample is still not big enough but it is getting harder and harder to ignore what he has done. Schwindel may be 29-years-old but his skills at the plate are above-average (16% K and 7% BB) and support most of his success. He is going to regress in batting average because he chases too often out of the zone (39% O-swing) but has an above-average zone contact (94%) which will help him maintain a respectable batting average (.260-.270). His quality of contact metrics (8% Barrels, 41% Hardhit, and 112.5 mph maxEV) are also very good. Provided the Cubs don't reunite with 1B Anthony Rizzo in the off-season, Schwindel should get regular playing time at first. Many are not going to buy into his breakout second half but there is enough there skills-wise to take a shot on him towards the latter half of drafts.

Luis Urias was 1-4 with an HR (23) against the Cardinals. Urias has had his best season to date at the major league level. He is hitting .248 with 23 HR, 76 R, 74 RBI, and 5 SB. He has displayed above-average plate skills (20% K and 11% BB) but hasn't had the batting average to match it. His .278 BABIP is in line with his career numbers but someone with his contact skills and speed should theoretically have a better batting average. He also doesn't chase many pitches out of the zone (29% O-swing). He has also hit more fly balls (38% FB) this year which has led to more power. Urias has also posted career-best Statcast numbers (9% Barrels, 40% Hardhit, and 111.5 mph maxEV). Provided the Brewers don't sign an infielder in free agency, Urias should have a starting spot and has considerable upside given his power/speed and potential for more batting average.