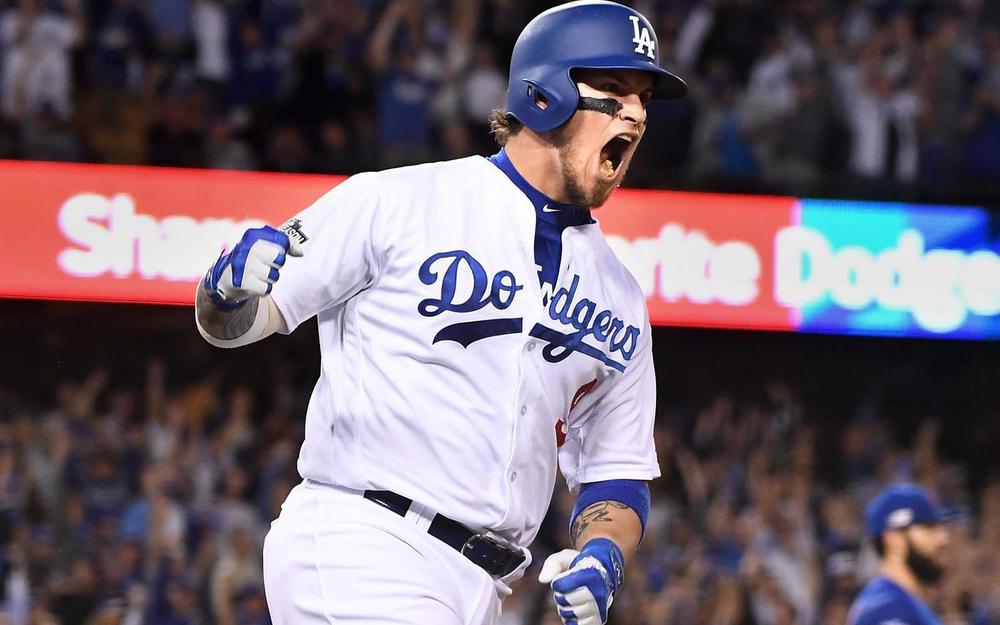 Grandal went 0 for 8 between the two games in Cleveland on Wednesday. That makes him 0 for his last 12 and just 4 for 33 (.121) on the season. A low average and high walk rate has been Grandal's MO throughout his career, but he has walked just twice in 2022, making his numbers look particularly putrid. The savvy veteran's patient approach has been useable in the fantasy catcher role because he gets on base a lot (.354 career OBP) and does damage with his hits (.210 ISO, .450 SLG career). This approach was at its height in 2021 when Grandal posted a 23.2% BB% with a .420 OBP and hit 23 homers with a .280 ISO. However, that was when the 33-year-old owned an 18.7% O-Swing % and 31.9% Swing that, respectively, ranked the 2nd lowest and the lowest in baseball (min 350 PA). With a 26.8% O-Swing% and 44.1% Swing% in 2022, Grandal has been much more aggressive at the plate and thus less effective. His unorthodox plate approach can't be easy to hone, so it might take some time for Grandal to get up to speed after the truncated Spring Training. Catcher is always a difficult position to field in fantasy, so at this point, it would probably behoove you to take a page out of Grandal's book and practice patience here.

Woodruff tossed 6.0 innings of one-hit ball on Wednesday afternoon against the Pirates. The 29-year-old took a no-hitter into the sixth inning and struck out nine in the contest. Since his rough first start in Chicago (7ER, 3.2 IP), Woodruff has recorded 11.0 consecutive scoreless innings over his past two outings. His 9.6% and 22.5% CSW% coming into yesterday were less than impressive, but those percentages are on the rise after Wednesday's stellar outing. And though he hasn't displayed the control (3.68 BB/9) or strikeout prowess (7.98 K/9) that made him a Cy Young candidate the past few seasons, I think it's okay to have complete trust in the big right-hander going forward.

Bieber gave up one run in 6.0 innings to secure his first victory of the 2022 campaign. He allowed just four hits, walked none, and struck out seven on the afternoon. Bieber is off to a great start with a 2.25/2.97 ERA/xFIP through his first three starts (16 IP). His O-Swing% and SwStr% aren't up to his usual standards, leading to a solid but unremarkable 9.0 K/9 thus far, but he has proven to be difficult to square up with a 24.0% HardHit% (40.7% career). That was evident on Thursday as Bieber handled a struggling but dangerous White Sox lineup, giving up just one extra-base hit (a double). The 26-year-old may never recapture his Cy Young dominance of 2020, but he is certainly looking like a high-end starter for the 2022 campaign.

On Wednesday, Ramirez went 2 for 7 with a homer and five RBI across the Guardians' doubleheader against the White Sox. He hit a grand slam in the second inning of the first game and then added an RBI double in the first inning of the second game. The 29-year-old is off to a scolding hot start to the 2022 season. He's currently slashing a robust .429/.479/.881 with a .572 wOBA (2nd in MLB behind teammate Owen Miller) and leads the league with 20 RBI. Additionally, Ramirez didn't strike out during Wednesday's double-dip, dropping his K% to an incredible 4.2% for the season. His career K% is 12.1%, so clearly, he is seeing the ball phenomenally to start the season.

Gonsolin gave up one hit and walked three across 6.0 innings of shutout ball against the Braves. The 27-year-old has given up just one earned run in three starts this season, but Wednesday was the first time he lasted long enough to register a victory. So far, Gonsolin has struggled with his control (4.85 BB/9) and hasn't displayed strikeout stuff (5.54 K/9). However, he has increased his splitter usage (28.1% FS% in '22 vs 21.7% in '21), which has resulted in a lot more groundballs (41.7% GB% in '22 vs 36.5% in '21). And though his minuscule .69 ERA will likely quickly find itself more in the range of where his FIP/xFIP currently are (3.44/4.58), he should be able to keep the ball inside the park (yet to give up a HR) and have the opportunity to win a lot of games with the Dodgers once he gets fully stretched out. He is available in 67.7% of ESPN leagues right now.