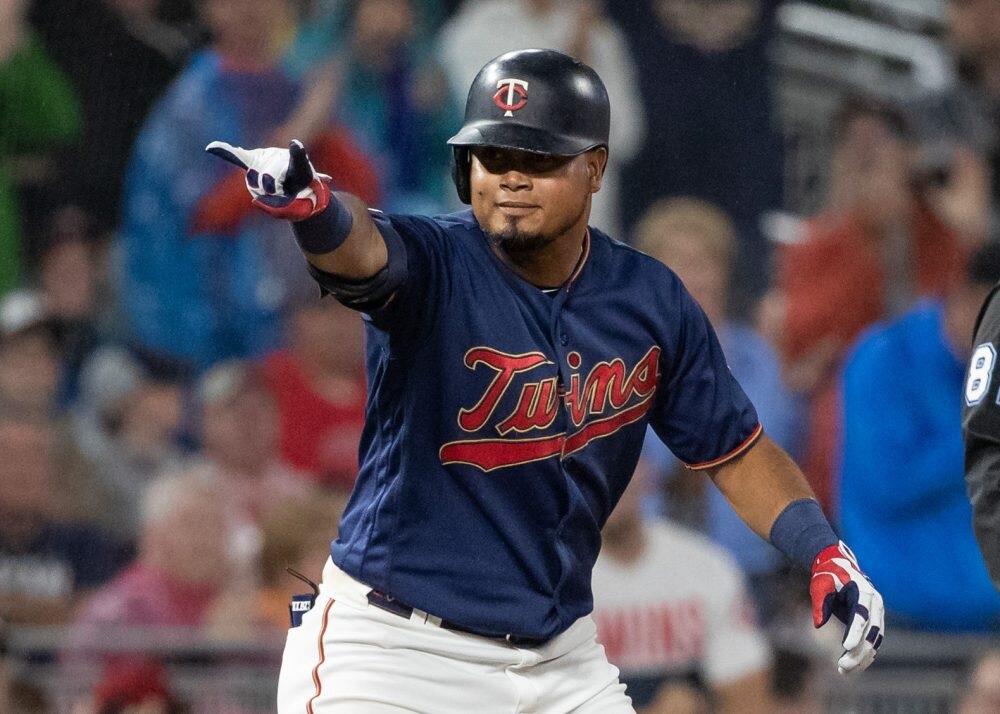 Jurickson Profar- OF- SD- Hot- After a couple of hitless games, Profar went 1-for-3 yesterday and is slashing .269/.394/.654 with 3 homers, 3 runs, and 9 RBI on the season. He has also walked 5 times, the same number of times he has struck out. Profar has rediscovered the power he showed when he hit 20 homers in 2018 and 2019. Last year he only hit 4 homers in 412 PAs and is almost there already. Profar's EV is 90.8, higher than he has ever finished a season with. His HardHit% of 40.0% is just barely less than 10 points higher than his career average of 30.1%. Profar has a Barrel% of 15.0%, over triple his career 4.2%. He spent the offseason working out with Fernando Tatis, Jr. and the early returns on that effort are substantial. Profar is nailing down a regular position, an unusual situation for the usual utility player. He still has availability for multiple positions in many leagues. When regression to the mean kicks in on Profar's .211 BABIP he should end up far above his 2021 OPS of .649. That will look like an aberration.

Jo Adell- OF- LAA- Cold- Adell's 1-for-5 yesterday still counts as cold but there might be a warming trend in the near future. He is hitting just .192 but has hit 2 homers and 2 doubles in 26 PAs including one on Friday, so his SLG is .500. What was promising about yesterday's performance, besides hitting safely, was that Adell only struck out once. He has struck out in half of his PAs on the young season, so doing it only once in 5 PAs is an improvement. Adell has a SwStr of 21.3%, so he may be suffering from some early season jitters. His early season Statcast numbers are off the charts in this small sample. He has an EV of 99.8, HardHIt% of 66.7%, and 44.4% Barrrel%. When he has made contact, he's made good contact. He won't always make such good contact as he cuts his K% down, but there are some good signs there for improvement.

Lou Trivino- RP- OAK- Hot- Trivino picked up his second consecutive save yesterday. He had blown his first opportunity this past Tuesday and had been scored on in his first appearance of the season last Sunday. In the last two appearances Trivino has closed out the game with scoreless performances.
He struck out 3 batters while walking one. Only half of his 22 pitches were strikes, so control is a little bit of an issue as Trivino threw 10 of his 18 pitches for strikes in his last outing. Last season Trivino earned 22 saves with a BB/9 of 4.15. For now the A's seem fine to continue with Trivino as their closer. He will be on more shaky ground if he doesn't walk fewer batters. So far he has given 3 free passes in 3.2 IP.