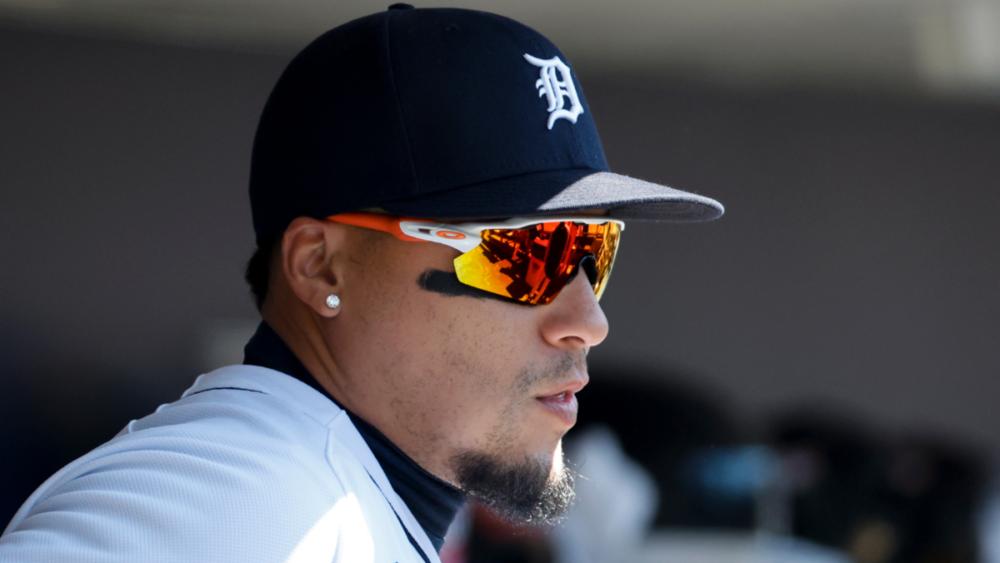 Baez remained on the bench Thursday for the second day in a row, presumably to get a mental break after getting off to a horrendous start to his Tigers career. Baez is slashing .197/.236/.306 through 40 games this season and things were even worse in May, when he hit just .159 with 1 HR and a .432 OPS across 119 PA's. Baez is actually striking out less than he has in previous years, and his FB and GB rates are close to his career norms, however he hasn't been hitting the ball nearly as hard as he has in the past. He currently owns a 32.8% HardHit% for the year; that number has been over 40% in each of the last 4 seasons. His Barrel% has also dropped to 6.9% in 2022 after averaging 11.8% from 2018-21. The Tigers will give Baez every chance to break out of this, especially considering the $140 million contract they signed with him this past offseason, but I certainly couldn't blame fantasy owners from being ready to move on.

Ashcraft allowed 1 ER in 7 IP against the Nationals on Thursday and now owns an impressive 1.53 ERA through 3 big-league starts (17.2 IP). Ashcraft has posted a stellar 62.5% GB% in those three starts, helping him limit his opponents to just 1 HR thus far. The high GB% didn't just come out of the blue either; he recorded a 71.4% GB% in 32.2 IP at AAA this season. Ashcraft's other peripherals aren't quite as pretty, as he has a pedestrian 9:5 K:BB across his 17.2 MLB innings and has benefitted from a .200 BABIP and 90.4% LOB%. Overall, his 4.02 xFIP suggests that he has been decent, although certainly on the lucky side as well.

Hosmer went 1-5 with an RBI against the Brewers on Thursday, ending a 15-game RBI drought for the first baseman dating back to May 14. During those 15 games, Hosmer hit .179 with just 1 XBH (a double) and 2 runs scored. He is still hitting .302 for the season thanks to a hot start, but he has really been a zero for fantasy owners recently and the average isn't likely to go back up. With a 20.0% FB%, Hosmer doesn't really give himself a chance to hit for power, and while he has a strong contact rate that should keep his BA solid, a .270 hitter with subpar counting stats isn't exactly a commodity in fantasy.

Semian hit his second HR of the season against the Rays on Thursday as he continues to try to break out from his early season struggles. The first 2 months of the season have been nothing short of a disaster for Semien, but he has been a bit more productive recently, hitting .274 with 2 HR's, 10 RBI, and 4 SB's over his last 15 games. Even during this stretch though, his EV is a mediocre 86.7 (not including Thursday), which isn't that much better than his season mark of 85.3. Overall, his HardHit% has dropped from 41.3% last season to 28.3% this year, which would be the lowest mark of his career. His Barrel% has also plummeted from 9.8% to 3.8%. He BA is sure to rise as he is making contact at a very good rate (17.1% K%), but the quality of contact suggests that the current version of Semien is more similar to the player who hit .253 and averaged 13 HR's a year from 2017-18, as opposed to the player who smashed 78 HR's and 82 doubles over his last two full seasons.

Taillon pitched another gem against the Angels on Thursday, allowing 1 ER on 2 hits in 8 IP while striking out 5 without a BB. Over his last 3 starts, Taillon has allowed just 2 ER's in 23 IP (0.78 ERA) while giving up just 9 hits and recording a 17:1 K:BB. For the season, Taillon's 6.75 K/9 is nothing to write home about, but he has walked just 5 in 58.2 IP en route to a 2.30 ERA and 0.90 WHIP. His 3.64 xFIP suggests that there will be some regression, but he should still be good enough to provide value in fantasy leagues, especially with his ability to pick up wins pitching for one of the best teams in baseball.