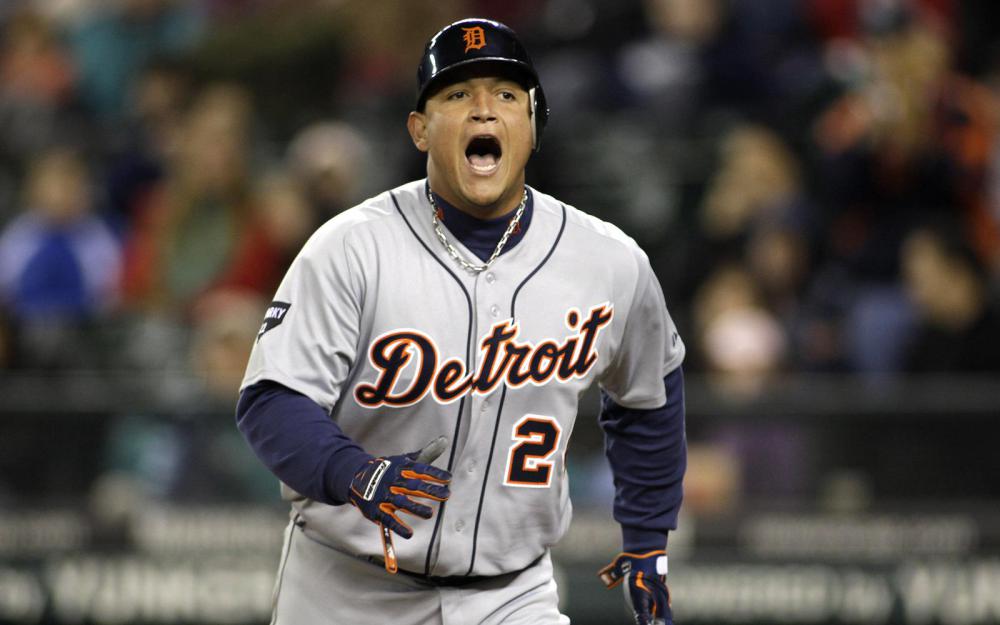 Nick Lodolo cruised to a win over the Marlins on Monday, limiting Miami to a pair of unearned runs on five hits and two walks with nine strikeouts over six innings. The 24-year-old rookie southpaw evened his record at 3-3 with the best start of his young career thus far, notching personal bests in innings and strikeouts en route to his first-ever quality start. It also helped that Lodolo got a ton of run support, as Cincinnati scored 11 times before he departed after 96 pitches (63 strikes). It's been a bumpy first season for the former first-round draft pick, who's only made seven starts after spending all of May and June on the injured list. He's had his share of ups and downs as well with a 4.73 ERA, but he's consistently missed bats with 47 punchouts in 32 1/3 innings thus far. He's also been drastically better at home with just four earned runs allowed and a 30:6 K/BB ratio in 21 1/3 innings. While inconsistency is to be expected for a rookie hurler, his high strikeout rate and obvious potential make him a high-risk, high-reward fantasy play. He'll be a must-start when he faces the Marlins' weak lineup again in his next turn through the rotation.

Jonathan India paced the Reds' 11-2 rout of the Marlins on Monday, going 3-for-4 with a grand slam, a double, two runs scored, and a walk. India delivered the knockout blow in the bottom of the sixth, extending Cincinnati's lead from four runs to eight with a back-breaking grand slam. India's big night continued his recent resurgence at the plate, as he's now gone deep three times in his last four games and has hit safely in 11 of his last 13. After spending a month and a half on the injured list in May and June, the 2021 NL Rookie of the Year is healthy again and mashing like he did last year. While his overall numbers (.240 batting average, .695 OPS) remain middling, they're undoubtedly trending in the right direction. The 25-year-old second baseman also bats leadoff in front of several talented hitters such as Brandon Drury, Tommy Pham, and Joey Votto, which only enhances his fantasy appeal. Keep riding India for the rest of the second half (as long as he's healthy).

Kyle Freeland was brilliant in a win over the Brewers on Monday, tossing seven shutout innings with just four hits and one walk while striking out seven. After getting shelled for an 8.44 ERA in his first three starts of July, Freeland bounced back with what was probably his best start of the season. He did not allow a run for only the second time all year, with the other coming on May 7. The seven whiffs were also noteworthy for Freeland, who fell one short of his season-high and has managed just 76 punchouts in 108 2/3 frames this year. The outing also marked his first win and quality start since June 28. Like many Rockies pitchers, Freeland has been incredibly erratic this season save for a strong June where he went 3-0 with a 3.27 ERA. Outside of that, however, he's been pretty unhelpful for fantasy teams, especially given his lack of strikeouts. Fantasy GMs should look elsewhere when he makes his next start at Coors Field against a terrifying Dodgers lineup.

Miguel Cabrera turned back the clock during Detroit's 12-4 pasting of San Diego, going 1-for-2 with a solo homer, two runs scored, and two walks. His sixth-inning blast was the cherry on top for the Tigers, giving them their 12th and final run of the evening. It was just Cabrera's fourth home run of the season and first since May 15, snapping a homerless drought of 51 games. The tater was the 506th of Cabrera's Hall-of-Fame career, but his power has completely evaporated in his 20th MLB season as he's merely just a singles hitter now. He only has 12 extra-base hits and a paltry .067 ISO through 83 games this season, making his .284 average exceptionally empty. With just 21 runs, 36 RBIs, one steal, and a .688 OPS, Cabrera is a far cry from the fantasy monster who won the Triple Crown and back-to-back MVPs a decade ago. His fantasy appeal is extremely limited at this point, especially batting in the middle of an anemic Tigers lineup.

Elias Diaz helped power the Rockies to a 2-0 win over the Brewers on Monday by going 1-for-3 with a solo homer. Diaz broke a scoreless tie with his solo smash off Aaron Ashby in the top of the third, which was really the only run Kyle Freeland and co. would need. Diaz whiffed in his other two at-bats, but the damage was already done. After a sluggish first half with his batting average hovering near the Mendoza Line, Diaz has caught fire over the past two weeks. He's now hit safely in seven straight games dating back to July 11 with six multi-hit games, seven extra-base hits, and eight RBIs during that span. His average is now up to .242, which is right around the MLB average, and his .690 OPS is closing in on .700. The hot streak was long overdue for Diaz, whose six homers and 28 RBIs are a disappointment compared to his 18 long balls and .464 slugging percentage from last year. While he's not good enough to merit starting consideration in standard mixed leagues, he's perfectly adequate in two-catcher formats and NL-only leagues.