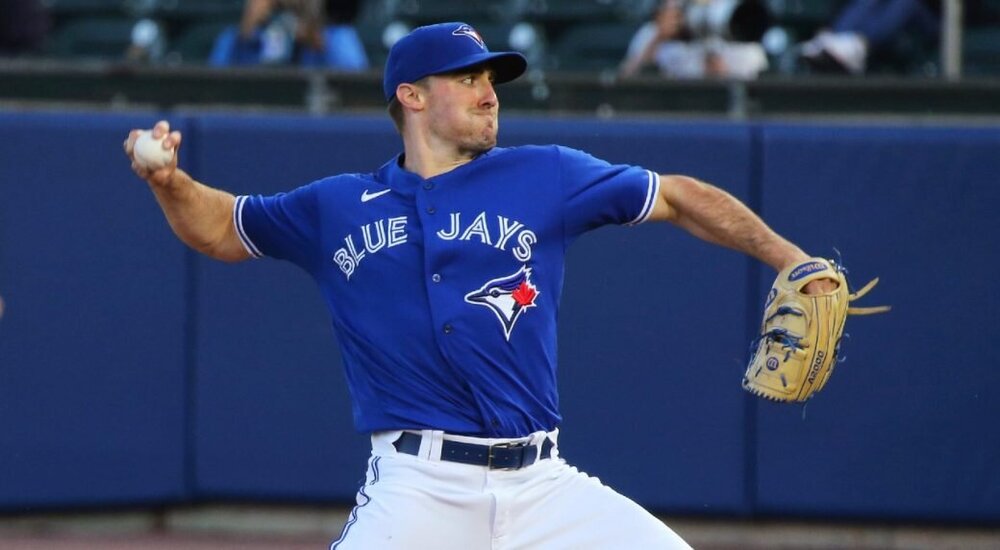 Stripling had a triumphant return from the IL on Wednesday, allowing just 1 hit and 0 BB's in 6.1 shutout innings against the Orioles, while striking out 7. Stripling spent some time in the bullpen earlier in the year, but since rejoining the rotation in June, he has recorded a 2.21 ERA, 0.89 WHIP, and 45:7 K:BB in 57 IP across 11 starts. The strikeout rate is rather low, and he has benefited from a .272 BABIP and 5.1% HR/FB during that stretch (not including Wednesday) so some regression should be expected, but that doesn't mean he can't still provide serviceable ratios. It remains to be seen though if Stripling will be able to go deeper into games on a more consistent basis; this was only the 4th time in 11 starts that he went more than 5 innings. Since he isn't getting a ton of strikeouts, he'll need to have the win potential to have significant fantasy value.

Diaz had another strong performance on Wednesday, tossing two perfect innings and striking out 3, while collecting his 4th win of the season in a walk-off win over the Phillies. Diaz has emerged as the best arm in the Cincinnati bullpen, recording a 1.75 ERA, 0.91 WHIP, and 12.24 K/9 across 46.1 IP in his rookie campaign. He has been even better since the all-star break, allowing just 1 ER on 4 hits in 13 IP (0.82 ERA) along with a 20:2 K:BB across 11 second half appearances. The most encouraging thing is the decrease in walks, as he had allowed 20 BB's in 33.1 IP in the first half (5.40 BB/9). Diaz would seem to be the frontrunner for saves in Cincinnati right now, as his 2 saves in the month of August are more than any other Reds reliever, and he has pitched better than any of the team's other options. That may not lead to a ton of saves on a terrible Reds team, but he's worth an add if you're scrambling in that category, especially considering his strong ratios.

Gonzalez went 2-5 with 2 doubles, a run, and 2 RBI against the Tigers on Wednesday while serving as the cleanup hitter for the Guardians. Gonzalez is now hitting .306 for the season, and has been especially hot this month, hitting .350 (21-60) with a HR and 7 doubles in 15 games since the start of August. He has a solid 21.6% K% this season, although his BA has been lifted by an unsustainable .379 BABIP and will likely regress at some point closer to his .272 xBA. He has been hitting the ball hard (43.9% HardHit%) but that hasn't yet translated into over the fence power at the big-league level as he has hit just 3 HR's in 47 MLB games. He did hit 40 HR's in 167 minor league games between AA and AAA over the past two seasons, so the potential for more power is certainly there. In the meantime though, Gonzalez doesn't have a ton of fantasy upside despite hitting in the heart of the Cleveland lineup.

Raleigh went 2-4 with 2 HR's against the Angels on Wednesday and now leads all MLB catchers with 18 HR's this season. He looks like a typical all or nothing slugger, as he owns a 30.2% K%, 55.1% FB%, and nearly as many HR's (18) as singles (22). With the high strikeout and fly ball rates, BA won't be his thing; but the power should continue as long as he remains in the lineup. Homeruns are basically the only category he'll help you in, but if that's what you're looking for, he's among the best at his position.