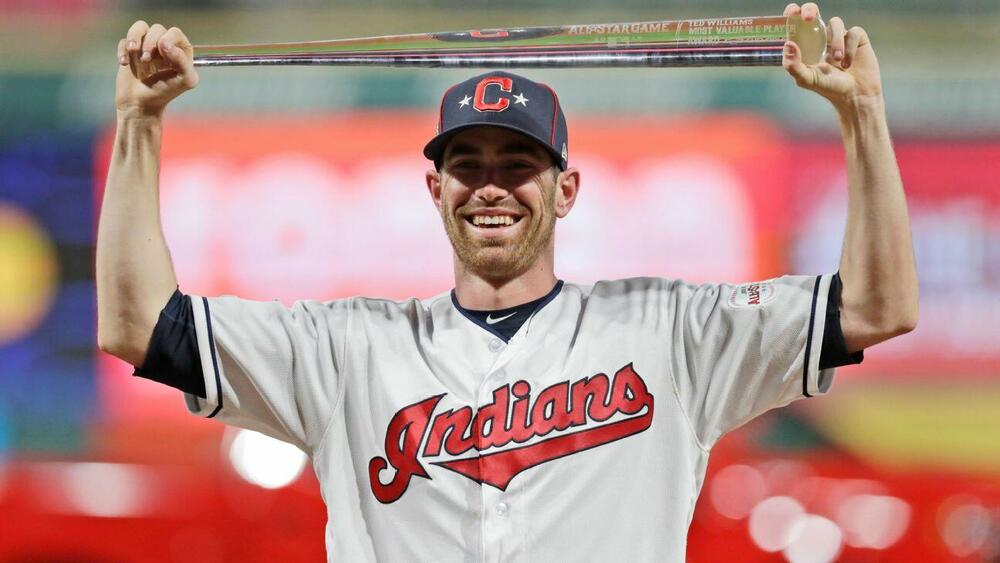 Shane Bieber- P- CLE- FYI- Bieber had what could be considered a poor game for him last night. He didn't get a quality start because he allowed 4 runs in his 6 IP. Bieber gave up 6 hits, walked none, and struck out 6. All of the runs came in the 4th inning. Bieber threw 61 of 90 pitches for strikes. His FIP for the game was 3.28, so it was just a little bit of bad luck. If this is a poor game, then it just goes to show how exceptional Bieber is overall.

Wil Crowe- P- PIT- Hot- Crowe picked up his 6th win of the season in his 59th relief appearance of the season. He has been valuable in leagues that count holds as he has accumulated 16 of those. Crowe had gotten smacked around in his last two appearances but bounced back last night to throw 2 scoreless frames. He gave up 1 hit, walked no one, struck out 2, and thew a6 of 24 pitches for strikes. Crowe had a 3.12 ERA after August 28, but some rough outings since then has pushed it up to 4.38. He didn't show a fade last season, so it's not something to count as a trend looking towards next year.

Cole Irvin- P- OAK- Idea- Irvin has gotten hit pretty hard in 3 of his last 4 starts. His opponents in those 3 were the Mets. Astros, and Braves, all in the top 8 in OPS in the majors. Tomorrow he will be facing the Angels, who are 26th in OPS. Unfortunately for Irvin he will be facing Shohei Ohtani, so the odds of a win are low. Even with an ERA of 8.87 in his last 4 starts, his number for the season is 4.11. Irvin has faced the Angels three times this season and tossed a quality start each time. He doesn't miss a bunch of bats, but does have good control and is a good bet to help in the WHIP and ERA categories tomorrow.

Brendan Donovan- 3B- STL- Hot- Donovan went 1-for-2 with a walk and run last night. He had been in a somewhat cold stretch of 11-for-52 since September 8. He walked 11 times, though, so still scored 11 runs in those 16 games. His average was .212, but his OBP was .369. For the season Donovan is slashing .280/.390/.380 with 5 homers in 439 PAs. The versatility he has shown in his rookie season improves his value. In most leagues Donovan is eligible at all 4 IF positions and both corner OF spots. In leagues that count OBP, Donovan is a good piece to plug in where needed. Keep him on the radar in 2023 as a value add.

Tweets by Fantistics
Is Marcell Ozuna officially washed up? - September 27, 2022
Another Marlin youngster figuring it out - September 29th, 2022