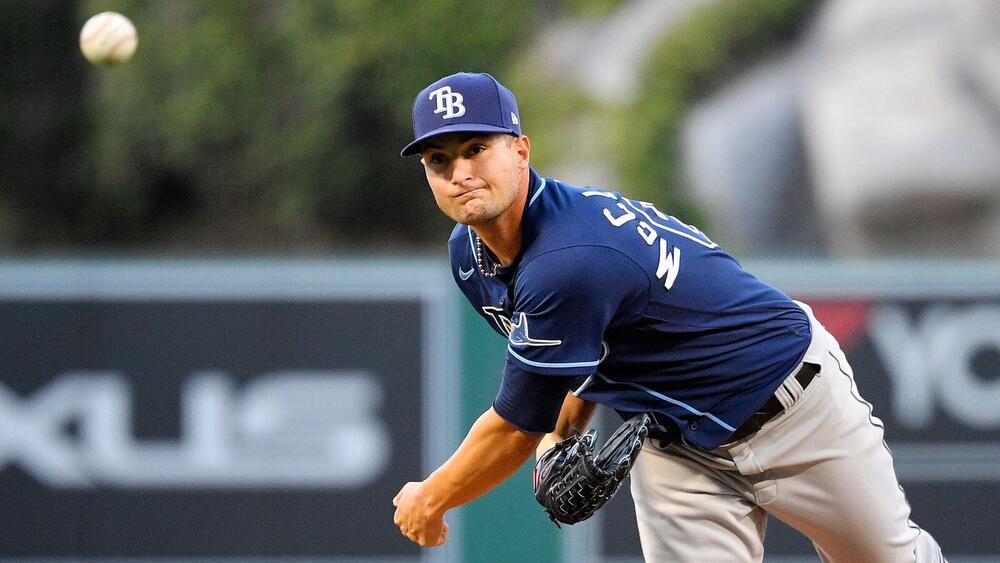 Floro allowed 1 ER on 2 hits in the 9th inning against the Phillies on Thursday to record his 5th save of the season. It certainly looks like Floro has taken over the closer role in Miami from Tanner Scott, as Floro has converted 2 saves over the past week, while Scott hasn't recorded a save since Aug 23. Floro has been pitching well lately, as before Thursday, he hadn't allowed an ER in his last 7 IP and owned a 1.78 ERA over his last 25.1 IP (26 appearances). His strikeout rate is rather weak at 7.48 K/9, so he's not at all an ideal closer, but he's definitely rosterable now that he seems to have reclaimed the 9th inning gig.

Gordon went 1-3 with a HR against the Royals on Thursday giving him 7 HR's through 120 games this season. Gordon has hit for a solid .278 BA this season but hasn't produced enough power or speed to be a significant fantasy asset. The BA itself is also suspect as it's being held up by a .355 BABIP. More power could be coming from Gordon in the future though, as he has increased his FB% from 26.0% to 35.6% this season, while posting a strong 45.7% HardHit%. It's kind of surprising that his HR/FB is at just 6.7% considering his hard-hit rate. If that number bumps up even to the 10.5% mark that he recorded last season, he could at least be considered a moderate power source.

Mikolas pitched 6 innings against the Reds on Thursday allowing 3 ER's on 5 hits while striking out 3 and walking 3. Mikolas is having a strong season overall, but not so much in the 2nd half, as he now owns a 5.10 ERA in 11 starts since the all-star break. There's been some bad luck in that stretch, as he has posted a 3.80 xFIP since the break (entering Thursday), but has been hurt by a 60.3% LOB%. Still, when your strikeout rate is that low, you're going to be susceptible to getting hit around once in a while. Overall, the lack of strikeouts limits Mikolas' fantasy appeal. For what it's worth, Mikolas has been much better at home this season, turning in a 2.23 ERA at home (entering Thursday) compared to 4.56 on the road.

Perez went 2-4 with a HR against the Twins on Thursday, and now has 21 HR's for the season. He's hitting just .245 on the year, but since coming off a month-long stint on the IL at the end of July, Perez has hit .291 with 10 HR's and 34 RBI across 43 games. That still may be a bit shy of what he did in his prolific 2021 campaign, but those numbers would still place him among the best catchers in baseball. His rough first half has suppressed his overall numbers, but that could help make him a good value on draft day next season.