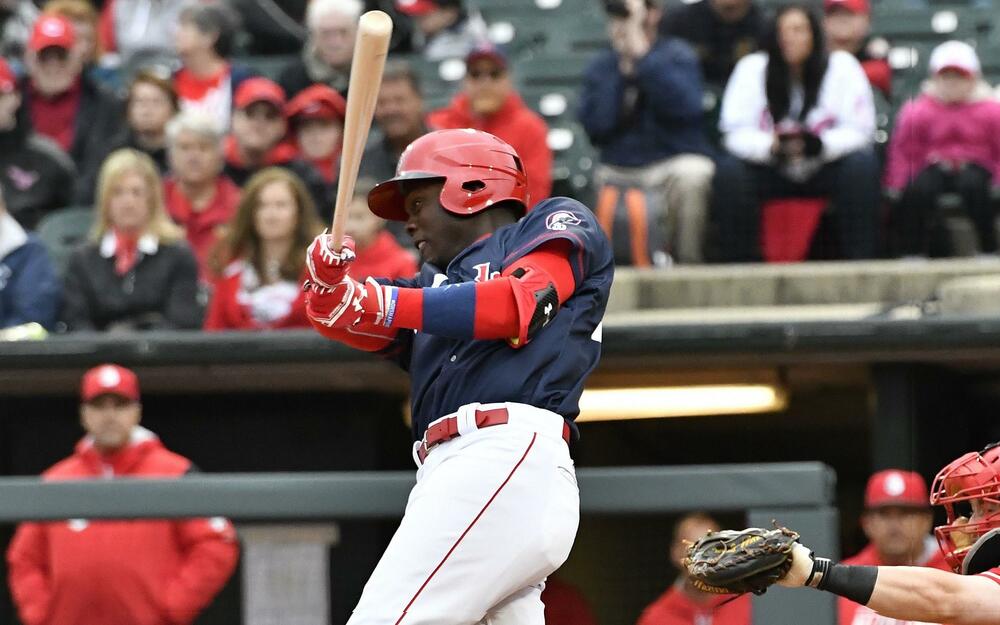 Cristian Javier went 6 IP and gave up 0 ER on 2 H, 0 BB, and 8 K's against the Tigers. Through 22 GS, Javier has a 2.87 ERA and 0.99 WHIP. He has been excellent as both a starter and a reliever this year. The Astros have done a good job managing his innings because he threw just 101.1 IP last year through a variety of roles. His skills are elite (33% K and 9% BB) which is reflected in his 3.24 SIERA. He has benefited from 82% LOB and a .238 BABIP but even a little regression in those two categories still leaves him as an above-average starter in a great pitching organization. Next year, he should be ready to go as a full-time starter.

Aristides Aquino was 1-4 with a run scored against the Pirates. Aquino is playing every day for the Reds in a good lineup spot (5th) in a good park for home runs. He has serious contact issues (37% K) which is why he is hitting .206 but this time of the year is all about getting at-bats and managing categories. If you need power, Aquino is someone to take a look at. In 229 career games, he has 39 HR and is a none zero in stolen bases (12 SB). Aquino has been better in the second half (.229 AVG with 31% K and 8% BB to go along with 5 HR).

Oscar Gonzalez was 3-4 with an HR (9) against the Angels. Gonzalez is hitting .298 with 9 HR, 26 R, 35 RBI, and 1 SB. He has shown the ability to hit for average due to an above-average strikeout rate (21% K). He also hits for power thanks to good quality of contact (8% Barrels and 42% Hardhit). The problem is that he can't fully tap into his power due to a 50% GB rate. He has the profile for growth given his ability to hit for average and the potential to hit for power if he were to make a slight change in his launch angle. This year, expect him to continue to hit for average and play every day which is more than enough right now but his long-term potential is higher than his present-day value.