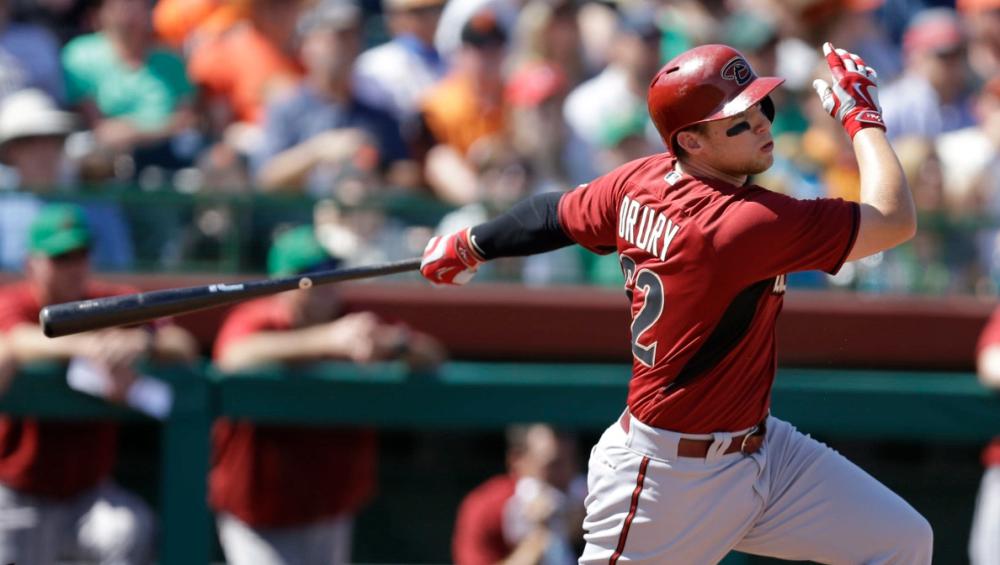 Brandon Drury- 2B- ARI- Idea- In his first season of full time work in the majors, Drury hit about the same no matter which hand the opposing pitcher threw with. He slashed .283/.332/.447 against RH pitching. He will be facing Josh Tomlin, who had difficulty against RH hitting to the tune of a .295/.323/.522 slash line. That sets Drury up for a good performance. He is also eligible in the OF. Value play- Draft Kings salary $3700

Tom Koehler- P- MIA- Stats- Koehler only gave up 1 run in 5 IP in his first start yesterday so his ERA for the season currently stands at 1.80. However, he did it the hard way, allowing 4 hits and walking 3. Koehler threw 71 pitches, of which 42 were strikes. This was more a case of him pitching the way he did in the Grapefruit League, where he posted a 4.67 ERA with 9 walks in 17.1 IP, and 2016, when his ERA was 4.33 and BB/9 was 4.23. Koehler's FIP for the game yesterday was 5.70. Based on first impressions he is not looking like a sleeper to grab and surprise everyone with.

Jered Weaver- P- SD- Danger- Weaver only had 3 appearances in the Cactus League and ended up with a 10.13 ERA. Based on his regular season debut, that doesn't seem like it was a fluke. Yesterday Weaver allowed 4 runs on 5 hits and 3 walks while striking out 2 in 5 IP. He threw 82 pitches, 46 of them strikes. Weaver's ERA and FIP have increased every season from 2011 and at this point it is highly doubtful that moving farther south to San Diego is going to reverse that trend.

Yasiel Puig- OF- LAD- Hot player- The enigmatic Puig has taken only 4 games to equal the 3 homers he hit in 19 Cactus League games. This also ties a career mark for homers in the opening month of the season for Puig, and we've barely started. He hasn't had a hot streak like this since he burst on the major league scene in June 2013 with 4 homers in his first 5 games. Given his track record since then it wouldn't be wise to try and get him now on the hope that his potential will finally be fulfilled on a consistent basis.