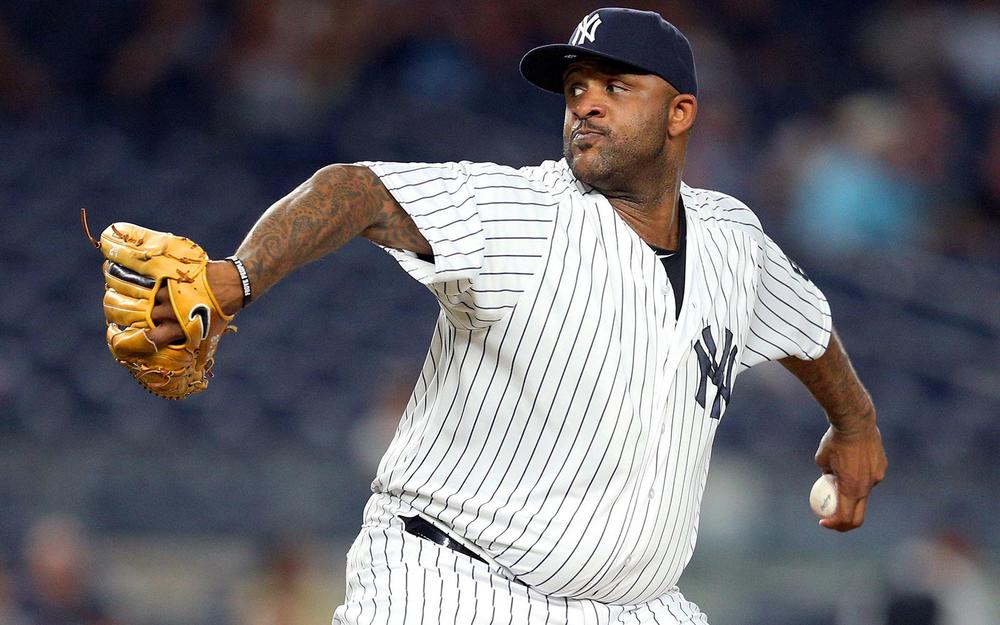 Bartolo Colon- P- TEX- Idea- Yes, Colon has been hit hard in 2 of his last 3 starts, but he seems to be in a pattern of a solid start following a bad one. His last one was 8 runs allowed in 3.1 IP against the Dodgers and it doesn't get much worse than that. Colon seems to be pitching to the level of his competition. The Dodgers are 2nd in the NL in OPS against RH pitchers. His previous outing was against the A's, who are 7th in OPS in the AL against RH pitchers. Colon only lasted 5 IP against his but only game up 2 runs. Kansas City is 14th in OPS in the AL against RH pitchers. He made a quality start against them on May 26th. If these patterns hold he will more than justify his DFS salary. Value play- Draft Kings salary $5800

Elvis Andrus- SS- TEX- FYI- Andrus went 0-for-2 for AAA Round Rock yesterday in what will likely be his last rehab game. He is slated to join the Rangers today in Kansas City. In his rehab stint for Round Rock and AA Fresno, Andrus only managed 1 hit in 24 ABs. He could still need a little time to get his timing down after rejoining Texas.

Jake Odorizzi- P- MIN- Caution- Odorizzi continued to exhibit the control issues that have plagued him for much of this season. He walked 4 in 5 IP, while allowing 4 runs on 6 hits and striking out 5. Only 57 of his 106 pitches were strikes. Odorizzi's BB/9 is up to 4.04. His WHIP of 1.41 is not going to lead to effectiveness. He needs to find his location or his season will continue to head south.

C. C. Sabathia- P- NYY- Old Player- Sabathia has had a very inconsistent season, even within the same games sometimes. He took the loss in a quality start yesterday in which he struck out 10 batters in 7.2 IP. He also allowed 3 runs on 10 hits and a walk, so batters were getting on base when they weren't failing to connect. Sabathia has only been involved in the decision less than half the time in his 13 starts. In his 4 wins he has allowed 3 runs in 25.2 IP. In Sabathia's 2 losses he has given up 7 runs (5 earned) in 12.2 IP. The 7 no decision have seen him allow a collective 23 runs (18 earned) in 32.2 IP. Sabathia has flashes of his old self at almost 38 years old, but there is a lot of less than stellar performance mixed in too often. His ERA of 3.30 looks good, but his FIP of 4.28 shows that it doesn't tell the whole story.

Yulieski Gurriel- 1B- HOU- Hot- For the 5th time in his last 7 games, Gurriel collected multiple hits. His average is up to .301, with a BABIP of .330. Some of the negative regression to the mean that could happen due to his BABIP may be offset by positive regression to his power numbers, as discussed a few days ago. Gurriel has an ISO of .100, far below the .187 he posted in 2017. He has only 19 extra base hits out of 69 hits, well below his ratio of 62 extra base hits out of 158 hit last year. Once Gurriel starts mashing that will cancel out the loss of some singles.