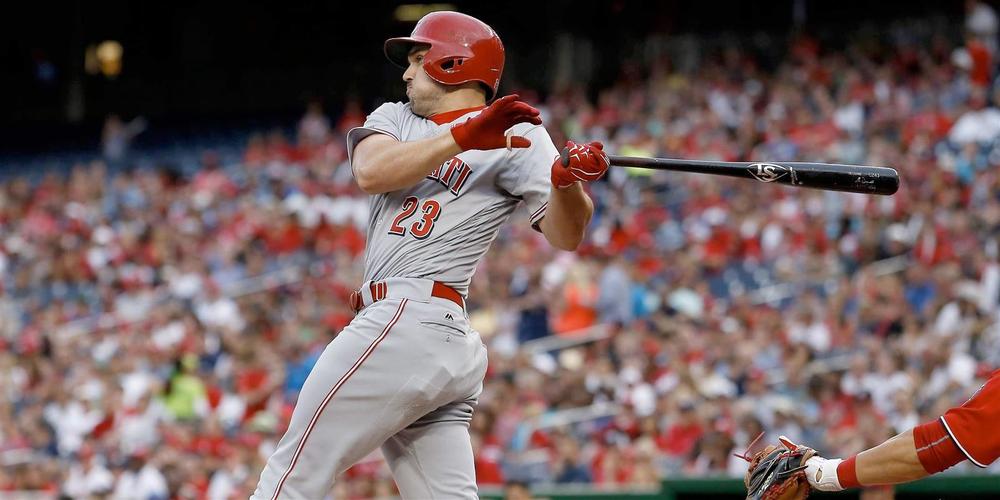 Andrew McCutchen (SF) - Thanks to being in the final year of his contract and not having a no-trade clause, Andrew McCutchen is getting plenty of attention on the trade front. There's a good chance that he will get dealt before the end of the day on Tuesday. McCutchen is currently sporting the lowest batting average of his career at .253, but he has an excellent shot at posting his best stolen base totals since 2014 since he already have 9 stolen bases this year. His hard hit rate is through the roof this season (45.5%), but his BABIP is about flat. A move to a better ballpark would be beneficial for him and fantasy owners.

Ross Stripling (LAD) - Ross Stripling landed on the disabled list on Monday with an injury to his toe. Over his last two starts, Stripling has thrown 8.2 innings pitched, 14 hits, 9 earned runs allowed, 1 walk and 11 strikeouts. Stripling's injury may end up forcing the Dodgers to make a trade before Tuesday's deadline. The other concern here is that Stripling is already at 104 innings pitched for the season, which is just slightly below his career high.

Adam Duvall (CIN) - Adam Duvall was traded to Atlanta on Monday for a pair of once highly touted pitching prospects (Lucas Sims and Matt Wisler) and a veteran outfielder (Preston Tucker). After back-to-back seasons of 30 or more homers, Duvall is currently sitting at 15 home runs with a couple of months to go. The move to Atlanta should be a good thing for him, although he will most likely be hitting in the bottom half of the batting order for the Braves.

AJ Minter (ATL) - Despite Brad Brach getting dealt to Atlanta earlier in the day, AJ Minter nabbed the save for the Braves on Monday night. There was some discussion that Brach might usurp the closing role from Minter, but for now, it looks like Brach will settle into the set-up role. That's a good thing for fantasy owners since Minter does have the superior skillset. Minter remains a solid bet for double-digit saves the rest of the season.

Aaron Nola (PHI) - Aaron Nola threw a gem on Monday night against the Red Sox, going 8 innings while allowing just 4 hits, 1 walk, 1 earned run and 6 strikeouts. The only damage against him was an RBI triple by Eduardo Nunez. Nola now has a 2.35 ERA with 142 strikeouts over 142 innings pitched and absolutely needs to be in consideration with Max Scherzer for National League MVP. Nola's command and poise on the mound is reminiscent of Greg Maddux, but while he's not quite on that level yet, he has certainly emerged as one of the best fantasy options this season.