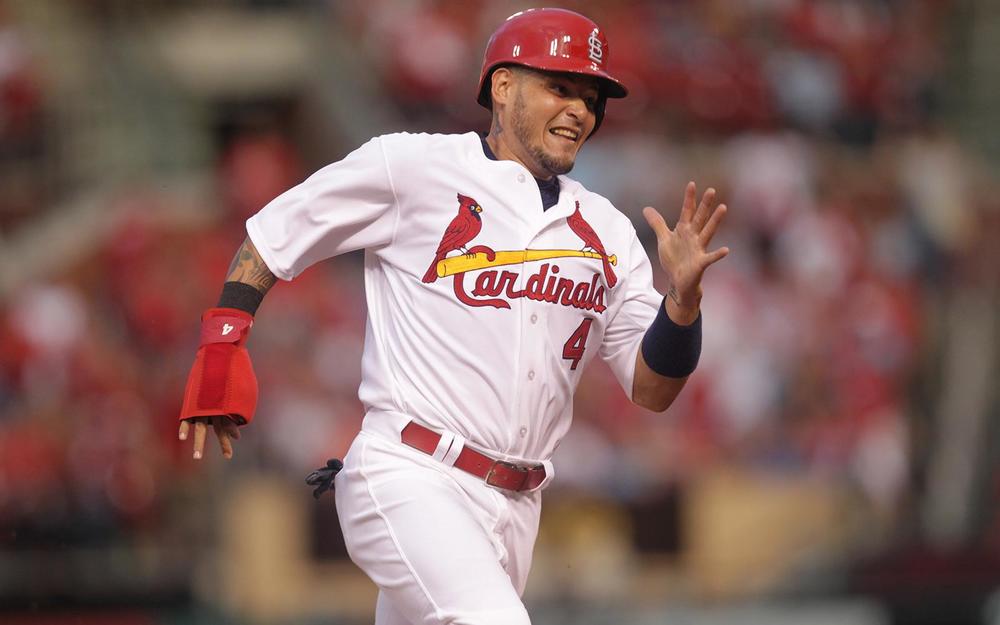 Jalen Beeks- P- TB- Rise value- Beeks picked up the win yesterday as he was one of 5 Tampa Bay pitchers who held the Red Sox scoreless. Beeks was acquired from Boston in a July trade and has experienced success since being put in a role following an opener. A rookie, Beeks allowed 7 runs in his first 9.2 IP in the big leagues. In his last 4 appearances he has permitted 5 runs in 19 IP on 7 hits and 7 walks while striking out 18. It's hard to tell how to give fantasy value to someone in Beek's role, but he is showing much better results than he did as a swing man.

Randal Grichuk- OF- TOR- Hot- Grichuk went 2-for-4 yesterday, his first game with multiple hits since August 8th. He also slugged his 17th homer of the season. Grichuk is suffering from a .250 BABIP, well below his .300 career mark. This has depressed his average, but maybe some late season regression to the mean will help him.

Cedric Mullins- OF- BAL- Hot- Mullins went 2-for-3 with a walk to continue his hot start to his major league career. After 9 games his slash line is .387/.457/.645. Half of his 12 hits have been for extra bases and his Batting EYE is a healthy 0.80. His average and OBP should drop as his .440 BABIP comes back to a more reasonable level but the rookie is showing promise in the leadoff spot for the Orioles, where he has been for the past 3 games.

Yovani Gallardo- P- TEX- Hot- Gallardo showed the good side of his inconsistency yesterday, allowing 2 runs on 6 hits and a walk while striking out 6 in 6 IP. The game had a rain delay so this performance was worked around a long sitting spell. Gallardo's outing was in sharp contrast with his last start. That one only lasted 3.1 IP and he was charged with 4 runs on 6 hits and 3 walks while only striking out 1 batter. The outing before that was a quality start of 6 IP in which Gallardo allowed 2 runs on 3 hits and 3 walks while striking out only 2. He is not universally horrid, as he was out of the bullpen for Cincinnati at the start of the season, but his Texas performances haven't risen to a level where he is worth risking running out there as a starter. If he can finish with a run of starts like yesterday, though, he will be in the mix for mid-rotation starter in 2019.