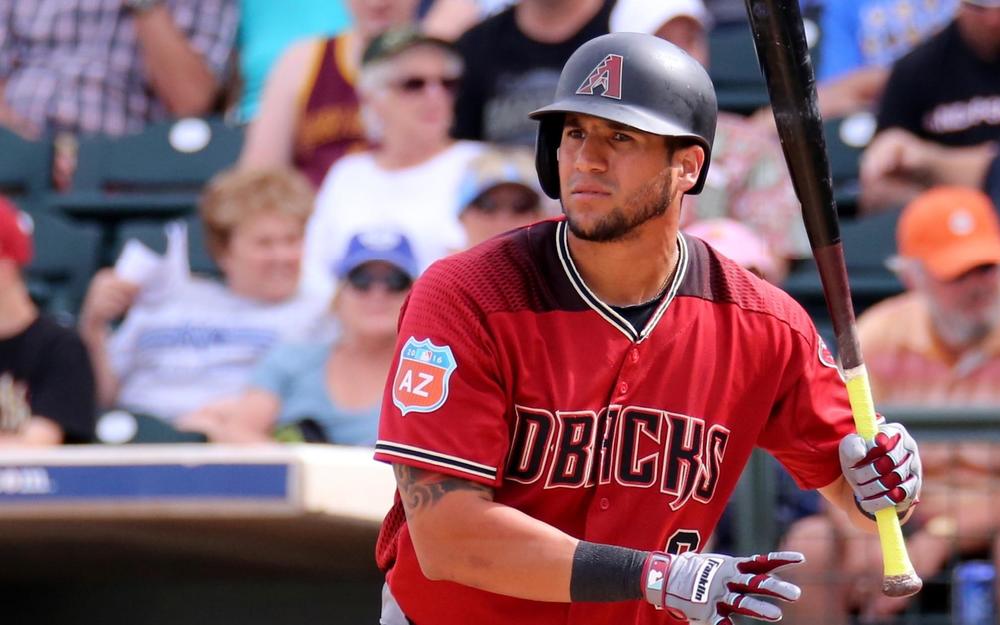 Brewers lefty Wade Miley took a no-decision Thursday after allowing one run on five hits and one walk with six strikeouts in 7 1/3 innings. Miley finished August with a flourish, posting his longest start of the season while throwing 68 of his 105 pitches for strikes. Milwaukee only scored one run on his behalf, however, leaving him winless in five starts this month despite allowing three earned runs or less in all of his outings. While a pair of DL stints have limited Miley to just 11 starts this season, he's been excellent when healthy with a 2.18 ERA and a 1.25 WHIP. His success doesn't appear sustainable in the long run, however, based on his lackluster 6.1 K/9 rate and 1.8 K/BB ratio. The lefty will look to keep rolling vs. the Cubs at home on September 4.

Diamondbacks outfielder David Peralta went 1-for-4 with a three-run homer Thursday against the Dodgers. Peralta propelled Arizona to a 3-1 victory by breaking up a scoreless game with his three-run shot off Rich Hill in the top of the fifth for his career-high 26th homer of the year. The trio of RBI gives him 74 on the season alongside his robust .303 batting average. He's tallied 10 home runs and 21 RBI in August, batting .376 this month as one of the hottest hitters in baseball. Peralta needs to be owned and started in all fantasy formats.

Rockies righty German Marquez settled for a no-decision Thursday after allowing two runs on two hits and one walk with 13 strikeouts in eight innings against the Padres. Marquez turned in one of the finest outings of his career at Petco Park, matching his career high in innings while establishing a new personal best in strikeouts. He threw 76 of his 108 pitches for strikes en route to his seventh straight quality start and his 10th in his last 11 outings. After a solid rookie season last year, the 23-year-old has taken a big step forward in his sophomore campaign and has been one of the best pitchers in baseball in the second half. He'll be a must-start for his next outing vs. the depleted Giants at home on September 4.

Brewers center fielder Lorenzo Cain went 2-for-4 with a solo homer and a walk Thursday against the Reds. Cain won the game for Milwaukee with his go-ahead homer in the top of the 11th, propelling the Brewers to a 2-1 win. The clutch dinger was his 10th of the year, getting him to double digits for the third time in four seasons. The pair of hits extended his hitting streak to 12 games and raised his average to .311, which would be a personal best for the career .293 hitter. He now has 12 multi-hit games in August and is batting .370 this month, making him one of baseball's hottest hitters at the moment.

Padres lefty Eric Lauer threw five hitless innings in his return from the DL on Thursday, yielding an unearned run with two walks and two strikeouts vs. the Rockies. Lauer showed no signs of rust in his first start since July 30 after being sidelined by a forearm injury, although he was on a pitch count and wasn't allowed to pursue his no-hit bid beyond the fifth inning. The 23-year-old rookie threw 49 of his 81 pitches for strikes, however, and recorded nine outs on the ground. While his ERA still sits at 5.01, he'd been pitching better before going on the DL and now has a 3.73 ERA over his last 12 starts. Lauer will hit the road for his next start in Arizona on September 4.