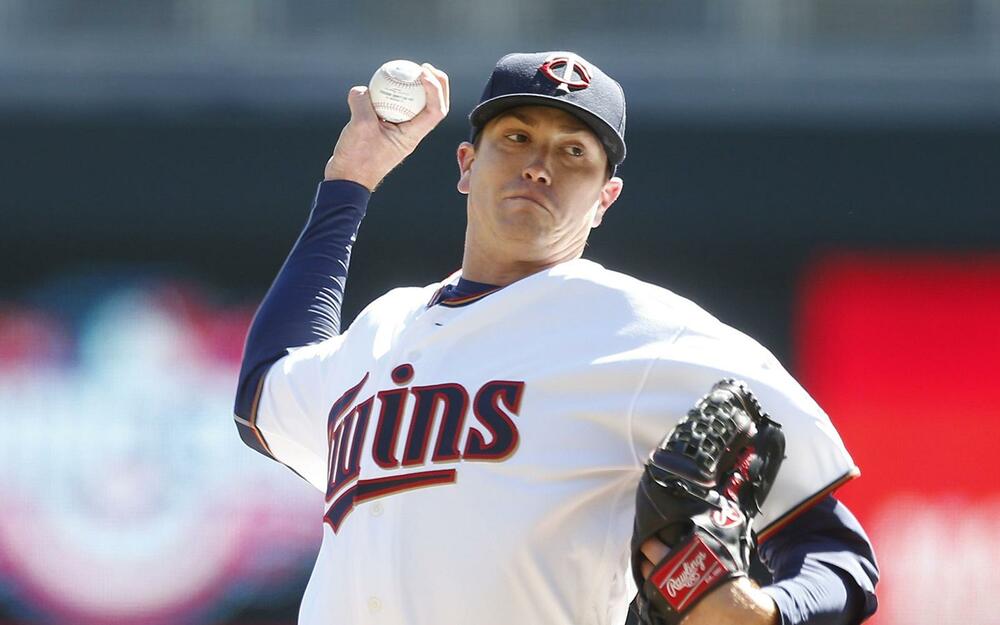 Marwin Gonzalez- OF- MIN- Stats- The super utility player has been primarily locked in to 3B with his new team, the Twins. He has also been the victim of horrendous luck, with a BABIP of .192. Gonzalez may be pressing just a bit, as his Swing% has ticked up a little to 45.2% from 43.6% in 2018. His overall Contact% is 79.3%, just a little above last year's 77.2% and he has dropped his Singing Strike % from 9.9% to 9.4%. It looks like regression to the mean will be the biggest thing to solve Gonzalez's .164 average.

Brett Anderson- P- OAK- Cold- Anderson had his second straight abbreviated start, lasting just 4.1 IP and getting charged with 6 runs on 10 hits and 2 walks while striking out 2. That comes immediately after a start last Sunday where he gave up 2 runs on 4 hits and a walk in 2.2 IP. Anderson left that game due to a sprained ankle. There was no indication of injury yesterday. He had tossed quality starts in 3 of his first 4 outings. Given Anderson's durability issues, inconsistency like this is a concern.