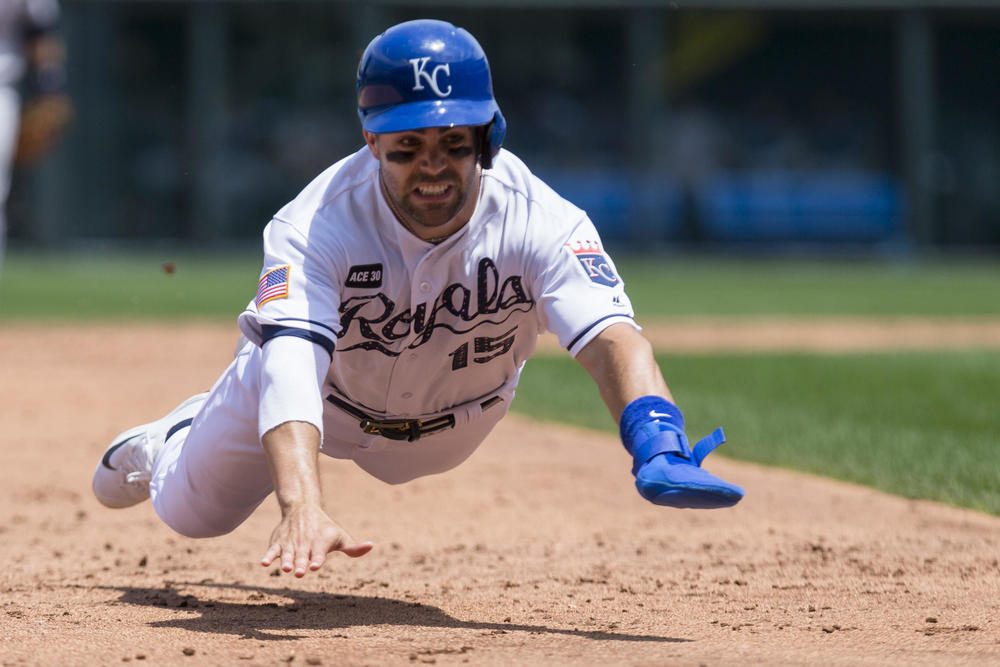 Whit didn't get a hit! For the first time in 31 games Whit Merrifield failed to register a base knock. The extra inning affair against the Mariners gave him plenty of opportunities to do so but Merrifield finished 0 for 6 and failed to reach base. The 31 game hitting streak however was good enough for Merrifield to pass Hall of Famer George Brett (who had 30) for the longest hit streak in Royals franchise history. The rough day at the plate brings the second baseman's slash line to a solid, yet underwhelming: .302, .339, .472 on the campaign. Merrifield is a fantastic multi-category producer and should be considered a top flight middle infielder for the rest of 2019.

Bieber hurled 7.0 innings of shutout ball on Thursday against the Tigers to secure his first win of 2019. He struck out 6 and scattered 3 hits while walking just one on the afternoon. Bieber has given up just 2 runs and has struck out 15 in 13 innings since filling in for the injured Mike Clevinger. In his first season in the Big Leagues last season Bieber started 19 games for the Indians and posted a 4.55 ERA with a 1.33 WHIP. Not numbers that jump out at you but when you look a litter closer he appears to have some fantasy potential if given the chance. Bieber's 2018 WAR of 2.7 was the 2nd highest amongst rookie's pitchers (Walker Buehler). His FIP (3.23) and xFIP (3.30) were both very solid and his K/9 of 9.26 was higher than league average as well. Those are certainly enticing stats but his control is probably what gives me the most optimism for his future...Bieber doesn't walk batters, unlike many young pitchers, he has shown to be very stingy on free passes. In 2018 he posted a 1.81 BB/9 rate which was 1.44 points lower than league average. If Bieber can stay in the Indians rotation he could potentially be a sneaky fantasy boost for your pitching staff.

Ramirez went 0 for 5 yesterday with a pair of strikeouts and his batting average is now down to a paltry .136. Anyone who spent a high draft pick on Ramirez has the right to be concerned about the way he has come out of the gates in 2019 but don't panic just yet. Why? Just take a gander at Ramirez's stat line through April 11th of 2018: 6-41, 2 XBH, 4 R, 5 RBI, 2 SB. Look familiar? That's probably because Ramirez's stat line through April 11th of this season reads: 6-44, 2 XBH, 5 R, 2 RBI, 3 SB. He turned it around last season and was one of the best (if not the best) fantasy hitters around. It appears that Jose has just been a little too aggressive in the early going this year. His BB% is just 4.8% which is well below his career average (9.5) and even more so off his rate from a season ago (15.2). The good news is that he isn't striking out more than normal; the bad news is that his Soft% of 31.4% is more than 13% higher than it was last season. Ramirez's Hard% is actually a percent higher than it was last year and we can probably attribute his porous Soft% to his lack of plate discipline so this isn't that concerning. The bottom line is that Ramirez's bat will almost certainly warm up with weather, so just be patient and when he does get hot...enjoy.

Semien continued his hot start to the season on Thursday going 2 for 5 with a Homer and a Double in Baltimore. Semien is now batting .323 with 3 Home Runs and is sporting an impressive .922 OPS across 68 plate appearances. Semien has never really been a truly fantasy relevant shortstop, outside of his power surge in 2016 when he hit 27 dingers, but this hot start should have him on the fantasy radar. The early success can largely be contributed to a vast improvement in Marcus' plate discipline. With a 10.3 BB%, and a 11.8 K%, he is walking more and striking out significantly less than he typically does. Semien's career average for BB% is 8.2% and his K% is 21.7%! Those are some very staggering improvements which will be hard for him to keep up so buyer beware. It is also a small sample size so you shouldn't be completely sold just yet but if he keeps up this kind of plate discipline Semien should be in for a career year.

Gordon ripped his first Home Run of 2019 off of Kansas City's Jorge Lopez leading off the 6th inning on Thursday afternoon. An inning later the diminutive second baseman would record his first triple of the year as well. Gordon finished the day 3 for 4 with 2 RBI and 2 Runs. The speedster came into the game with just one extra base hit in 2019 and just 15 Home Runs in his entire 8+ year MLB career. So obviously fantasy owners shouldn't expect many games like this one, but his early .365 average and 6 SB is encouraging for owners hoping he still has a .300/50 SB year left in him. Maybe the biggest damper on Gordon's potential is that he is currently batting in the 9-hole for the Mariners, but if he continues to rake I suspect he will supplant young Mallex Smith as Seattle's lead-off hitter.