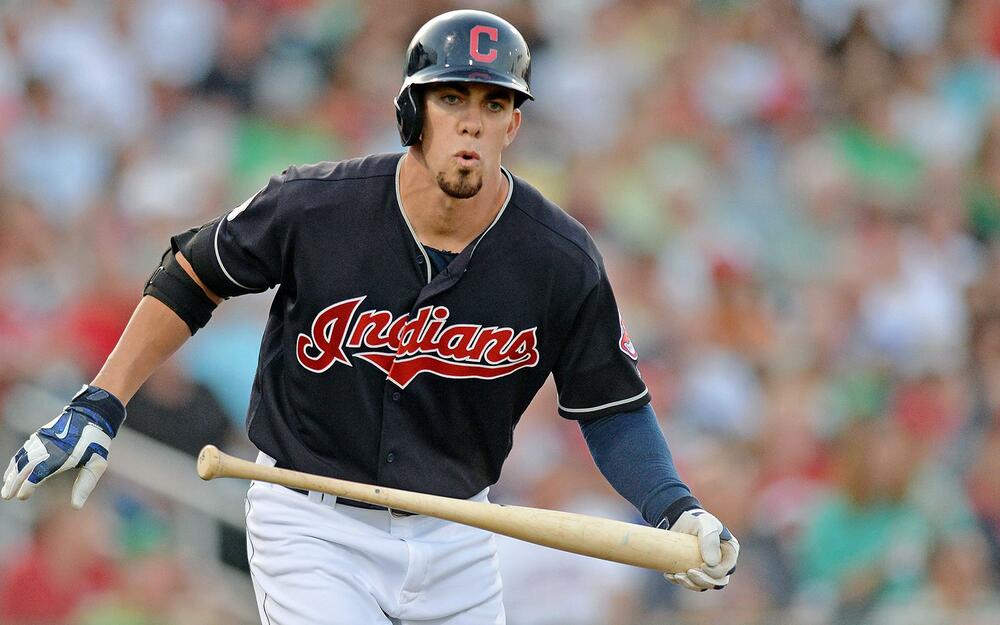 Ramon Laureano- OF- OAK- Idea- Laureano is riding a 7-game hitting streak in which he has gone 10-for-26. He has also exhibited some reverse splits. Against RH hitting he has a slash line of 263/.317/.414. Mike Leake has had challenges facing batters no matter which side they are swinging from, but against RH he has been slightly worse, with a slash line of .321/.339/.569. The matchup leans in Laureano's favor. Value Play- Draft Kings salary $3700

Seby Zavala- C- CHW- Rookie- Zavala made his big league debut yesterday as he was called up when Welington Castillo went on the concussion list. He struck out as a pinch hitter. Zavala has showed some of the power that put him as part of the White Sox' "catching duo of the future" with Zack Collins. At AAA this season Zavala hit 6 homers in 91 PAs, driving a slugging percentage of .506. Unfortunately, Zavala hasn't done much with balls that haven't gone out, with his full slash line being .218/.253/.506. He may have made it to the majors before Collins, but the long term outlook would put him as the backup to Collins, who is posting a .255/.376/.541 slash line at AAA Charlotte.

Greg Allen- OF- CLE- Cold- Allen was called up yesterday and inserted into the starting lineup in the #9 slot. Since being sent to AAA Columbus after starting slow with Cleveland he had posted a slash line of .284/.351/.432 and stolen 3 bases in 21 games. Speed is the main factor in Allen's fantasy value, as he swiped 21 bases in 91 games with the Indians in 2018. He is on a short leash this time and has been told his time in the majors may be brief. Yesterday Allen went 0-for-3 with 2 Ks. If he doesn't improve on that very soon, he will be back down at Columbus shortly.

Derek Fisher- OF- HOU- FYI- Fisher got the call from AAA Round Rock when George Springer was placed on the injured list. Fisher has had a solid season at AAA, slashing .314/.379/.555 in 33 games. He has also cut his K% down to 24.0%, nearer to where he was before his first tastes of the majors in 2017. Since then, his K% had shot up into the 30%s in AAA and up to 48.8% in 86 PAs with the Astros last year. This time around, though, Fisher probably won't see much playing time. He is likely to go back down when Jose Altuve comes off the injured list, possibly as early as Tuesday. Fisher might have a tough time being the next in line to come back, as his play is being overshadowed at Round Rock by Yordan Alvarez, who is slashing .374/.460/.816 and whose Super 2 eligibility will be pushed back in the next few weeks.

Fernando Rodney- RP- OAK- Old Player- Rodney was the oldest active player in the majors at 42, and he might yet catch on with another team after his release by the A's. He still has a fastball that can touch 96 mph and there are teams that will be attracted to that. The problem is that Rodney, who never had great control (career BB/9 of 4.48) has lost any semblance of a relationship with the strike zone. If his pitches end up there it looks like a product of random chance, with a K/9 of 8.79 almost equaled by a BB/9 of 7.53. Only 169 of his 289 pitches this season were strikes. Rodney had some solid years, collecting up to 48 saves (twice) and getting 25 or more in 7 different seasons. That's a good career, but those days are behind him.