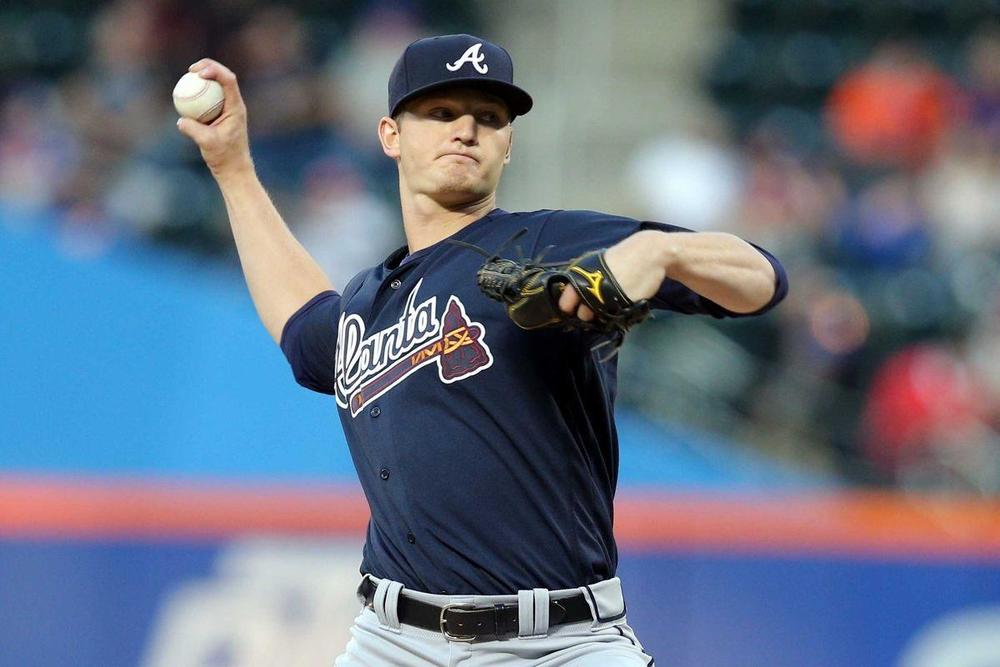 Cano homered in his second game back from the IL on Monday, but it was just his 4th longball of the season and 1st since April 21, ending a span of 27 games without a HR. It has been a rough season for Cano, who is hitting just .240 after 10 straight seasons of hitting at least .280. His 19.8% K% wouldn't be bad for most people, but Cano has a career mark of 12.5% and has never been higher than 15.9%. His 10.9% SwStr% is also over 2% higher than his previous career high of 8.7%. Cano's power has somewhat declined in recent years - he has only reached 25 HR's once in his last 5 seasons - but at least he has always hit for average, until now. If this keeps up, Cano's fantasy value takes a massive hit.

Castillo allowed 2 ER's on 2 hits in 6 IP against the Astros on Monday while striking out 7, although he also walked 6 batters in the contest. The results have been good for Castillo recently, as he has allowed just 5 ER's in 23.1 IP (1.93 ERA) over his last 4 starts and now owns an exceptional 2.26 ERA for the season. Nevertheless, it is quite concerning that he has now issued 16 BB's over those same 4 starts, raising his season average up to 4.52 BB/9. It's hard to maintain elite ratios with that kind of walk rate. Castillo's K% and GB% have still been excellent so we shouldn't be seeing him fall apart, but the walks could make the difference between being good or great.

Lucchesi fired 7 shutout innings against the Brewers on Monday, striking out and walking 3 in the contest. After a rough April, Lucchesi has put up excellent numbers in May and June, as he now has a 2.98 ERA and 0.89 WHIP in 8 starts since May 1. But before we assume that he has turned a corner, keep in mind that his xFIP has been north of 4.00 during this stretch and that he has benefited from a sub-.200 BABIP over that span as well. So this hot streak may be more of a case of random variation rather than any actual improvements he has made as a pitcher.

Myers went 0-4 with 2 K's on Monday as he continues what has been a trying season for him at the plate. His BA is now down to .227 despite a .328 BABIP due to his treacherous 35.8% K%. Myers has typically been a high strikeout guy throughout his career, but this is taking it to a new level. He has managed to salvage some fantasy value with 11 HR's and 9 SB's through 71 games, but that's not much of a consolation if he can barely hit .200.

Soroka posted a QS on Monday allowing 3 ER in 6 IP against the Mets to improve to 8-1 on the season. He only struck out 2 in the contest. Despite having allowed 8 ER's in 11 IP over his last two starts, Soroka still owns a sparkling 2.12 ERA through 12 starts this season. His peripherals, however, are not quite as pretty as his 7.31 K/9 is below average and his 2.24 BB/9 isn't so special either. He does have an excellent 57.3% GB%, but he has also benefited from a .244 BABIP and 7.1 HR/FB%, both numbers which are almost sure to regress as the season continues. His 3.64 xFIP is still pretty good, but certainly not elite. Now may be your last chance to sell high while his overall season numbers are still off the charts.