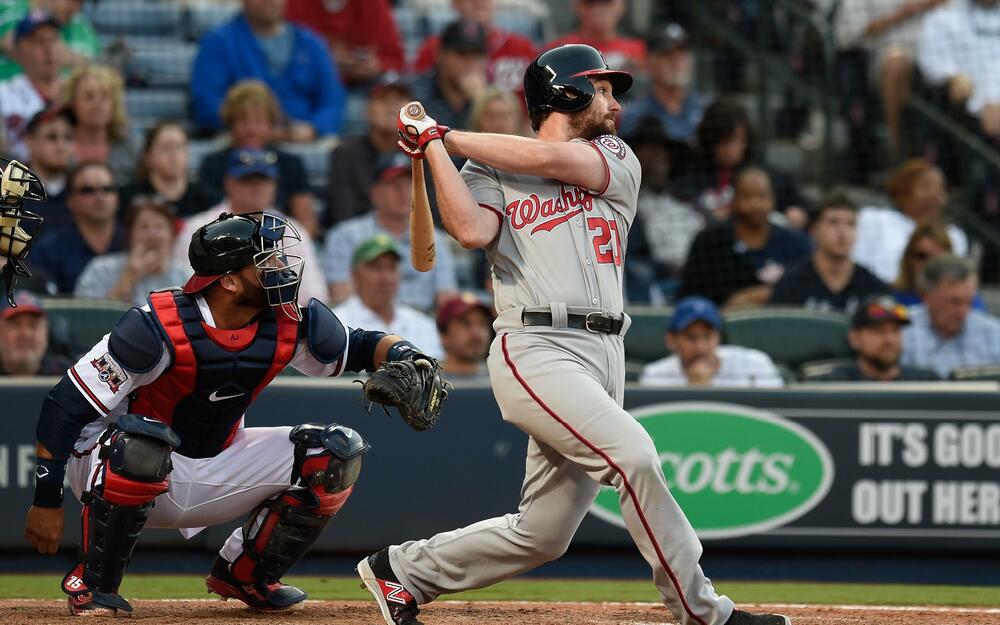 Luis Urias- 2B- SD- Rise Value- Urias was called up again by the Padres and went 1-for-4. He is likely to stay in the majors for a longer stretch this time. Urias was hitting .315 at AAA El Paso with 19 homers in 73 games. The power is a new aspect to Urias' game. His homer total this season equals his total as a professional from 2014-2018, which included 2 long balls in 12 games with the Padres last season. Urias' main contribution is expected to be in the average column, with the potential to eventually challenge for a batting title, but he should get an opportunity to show whether he can carry the power over to the major league level. The Padres expect Urias and Fernando Tatis, Jr. to form their keystone combo for the foreseeable future.

Craig Kimbrel- RP- CHC- FYI- Kimbrel keeps doing what he needs to do to pick up saves. He notched his 6th in 9 games since joining the Cubs and has only blown 1 opportunity. Kimbrel still looks rusty, as his control is not near where he'd like it to be. After walking 2 batters in the 9th inning his BB/9 is at 7.27 in his 8.2 IP of work. Kimbrel threw 20 pitches and only 8 were strikes. So far since his late signing he has thrown 92 of his 165 pitches for strikes. Although Kimbrel's ERA is at 5.19, that is mainly a result of him giving up 5 runs in his second and third outings, the only appearances where he has been charged with runs. On the plus side, Kimbrel has a K/9 of 12.46. He is in a good position to gain saves and his control will likely improve as he gets into more of a groove.

Drew Smyly- P- PHI- Caution- For a team that had visions of contending this season and are still right near qualifying for the second wild card, the Phillies are grasping at straws at times. They are going to start Drew Smyly today, despite the 3.33 HR/9, 5.96 BB/9, and 0.54 GB/FB ratio he put up before the Rangers released him. The Brewers signed him to a minor league contract and while his control was better, he still had a 1.42 HR/9 and 4.97 ERA at AAA San Antonio. There doesn't seem to be a lot here to look forward to if you are a Phillies fan or fantasy owner.

Michael Blazek- RP- WAS- FYI- Blazek will be called up by Washington from AAA Fresno today. He has posted a K/9 of 9.69 there. Blazek's appearances have been inconsistent. In 18 of his 26 games he has not been scored on. In those other 8, however, Blazek has given up enough runs to have a 5.54 ERA. The Nationals are looking for bullpen help, but Blazek's only real solid season at the major league level was in 2015 with the Brewers when he appeared in 45 games out of the bullpen and posted a 2.43 ERA and 3.17 FIP. He is unlikely to make Washington give up their search for relief help.