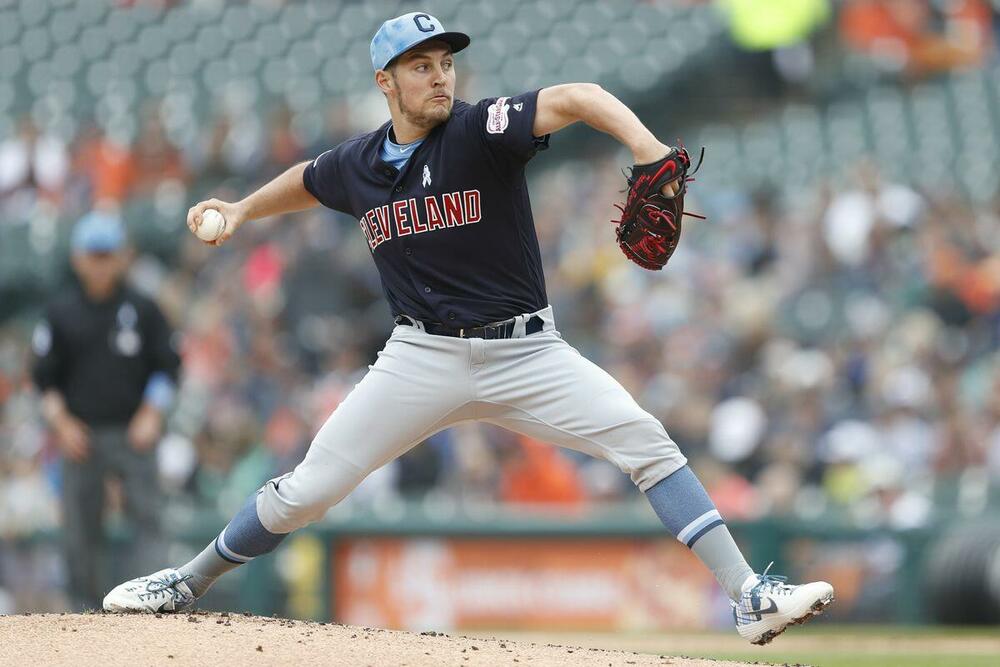 Trevor Bauer (SP-CIN) has been a bit of a disaster since arriving in Cincinnati, as he owns a 7.62 ERA in August. But his peripherals suggest that there's been a good bit of bad luck involved. Entering Friday's contest, his strand rate in August sat at just 52% while opposing batters have logged a .375 BABIP against him, contributing to a 4.25 FIP in the month that isn't far off his 3.88 FIP on the year. Keep starting him down the stretch - things should straighten out.

Zac Gallen (SP-ARI) has been a nice surprise for fantasy owners in 2019, but everything isn't great under the hood. His 10.86 K/9 is solid enough, but he's walked 4.79 batters per 9 innings while inducing groundballs at just a 36% rate. He's especially walked the tightrope since moving to Arizona at the trade deadline, as his 3.96 FIP points to a 93% strand rate suppressing his ERA to just 2.25. Beware that his run of good luck can come to an end anytime.

Max Fried (SP-ATL) has enjoyed a fine 2019 campaign and should be rostered down the stretch in 2019 (he's still available in over 20% of ESPN leagues). His 9.18 K/9 and 2.71 BB/9 are both solid if unspectacular, and he does induce groundballs at a solid 53% clip while limiting hard contact to a 36% rate. Fried's 3.99 SIERA and 3.79 FIP both clock in just below his 4.03 ERA, indicating that there's been little flukiness in his performance this season.

Jon Berti (2B/SS/3B/OF-MIA) should be owned in far more than 10% of ESPN leagues. He's a Swiss Army Knife in multiple ways, including positionally as well as how he contributes. Berti has been leading off for the Marlins, and he has contributed in that role by scoring 35 runs and stealing 8 bags while chipping in some power (6 longballs) and maintaining a solid .272 average in his 183 plate appearances on the season. He's been especially good in August, as he's hit .287 with 4 homers and 7 steals (caught just once) in 101 plate appearances on the month with a 47% hard-hit rate constituting a key to his success. Berti is hot, so add him and plug him in wherever you need him.

Aristides Aquino (OF-CIN) continues to mash, and has logged an insane .474 ISO entering Friday's contest. For a slugger, a 23.4% strikeout rate isn't bad at all, and he's clearly flyball oriented as he's put only 33% of batted balls on the ground. His hard-hit rate on flyballs? A stellar 50%. Liners? 41%. They call him the Punisher for a reason. There's no way he can sustain his current pace of power output, but that shouldn't stop fantasy owners from enjoying the ride so long as it lasts.