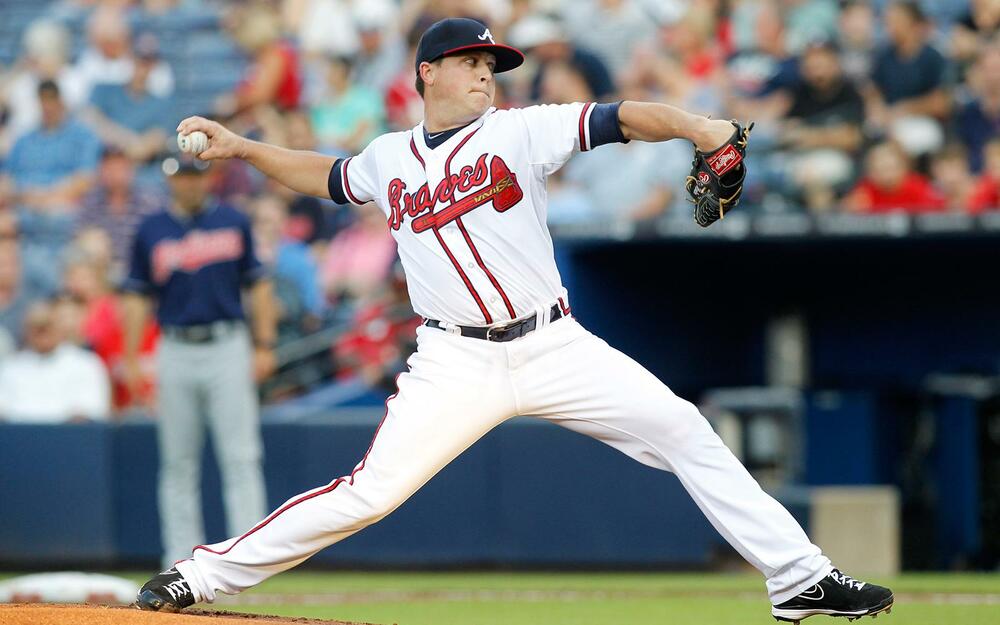 Bellinger went 0-5 with a K' against the Diamondbacks on Thursday, as he watched his slash line drop to an alarming .161/.235/.194 through 34 PA's this season. Bellinger's contact rate has been excellent; in fact his 11.8% K% would easily be a career best. But the contact he has made has not been very good, and this doesn't appear to simply be a case of bad luck. Bellinger's 84mph avg. exit velocity ranks in the 21st percentile, and is about 7mph lower than his career norm. His 17.4% Hard Hit% also ranks near the bottom of the league and pales compared to his 43.0% career mark, while his xBA and xSLG are not much better than his actual numbers. Bellinger reportedly came to camp this season with a new swing, but perhaps he should think about switching back if things keep going as they are now.

Lamet posted his second consecutive strong start to open the season on Thursday, allowing 1 ER on 4 hits and 4 BB's in 5 IP, to go along with 7 K's against the Giants. He now has a 1.80 ERA and 15:5 K:BB across 10 IP this season. Lamet was viewed by many as a breakout candidate for 2020 thanks to his tantalizing strikeout abilities; last season he recorded a sensational 12.95 K/9 across 14 starts. The strikeouts have shown up once again in the early goings this season, but so have the BB's, which is probably the one thing holding him back from becoming a true ace. Through two seasons in the big leagues, Lamet had a BB/9 of 4.06, which led to his ERA creeping above 4.00 in both seasons. He only walked 1 in his 2020 debut, but struggled with his control in start #2. How he does in this area could be the difference between becoming an ace or just a younger version of Robbie Ray.

Ray had a rough outing against the Dodgers on Thursday, allowing 5 ER's on 5 hits and 6 BB's across 4.2 IP, while striking out 4. Hopefully, those who roster Ray realize that they are doing it for the strikeouts, and accept that his ratios will likely not be helpful due to his high BB% and Hard%. The strikeouts continue to be there for Ray who now has 11 K's in 8.1 IP through two starts, but his ERA has bloated to 8.64 thanks to his extraordinary (even for him) 9.72 BB/9 as well as the 3 HR's he has allowed. Don't necessarily give up on Ray yet, as the K's should still be there, and his ERA is going to deflate over time. But if you thought this would be the year that it would finally all come together, you will likely be disappointed once again.