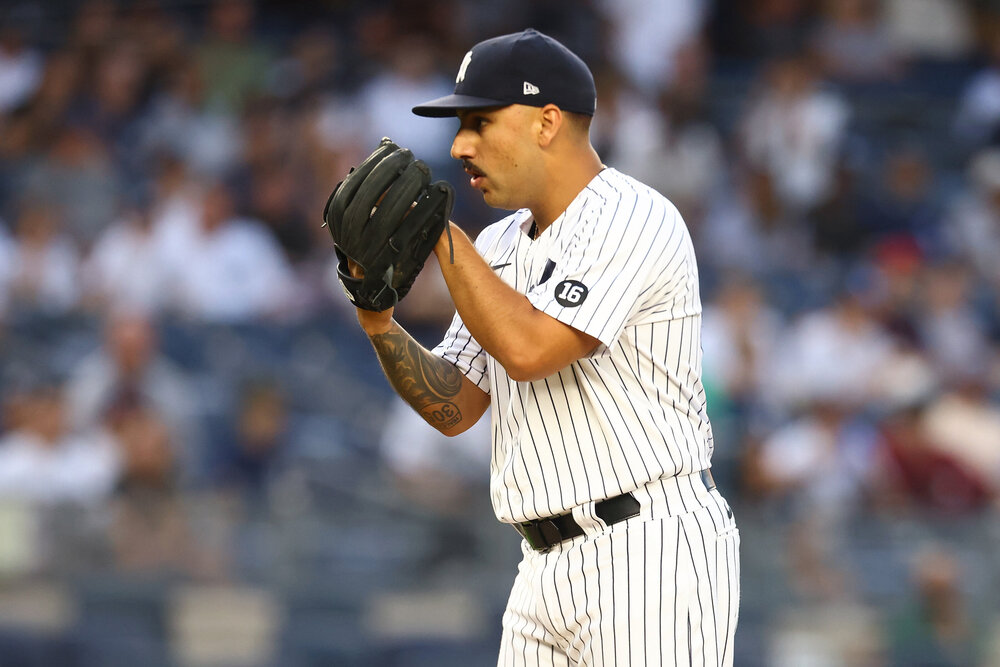 Hayes just missed his first home run of the season, crushing a 104-mph double deep to left field off Julio Urias. It was one of three hits for the 25 year old, who also stole his third base. He is now hitting .333, propped up by a .425 BABIP. The BABIP will obviously regress, but his hot start is not a mirage. In fact, Hayes is crushing the ball while making contact 83% of the time. His plate discipline and quality of contact are both elite. What keeps him from hitting home runs is a miniscule launch angle. He just doesn't get lift on his batted balls and therefore it's all line drives and ground balls. That would lend reason to believing Hayes could eventually make a power adjustment to generate more lift, but it doesn't appear to be his prerogative right now, which is not a bad thing for fantasy owners seeking batting average or OBP assistance. A healthy, robust Hayes is demonstrating why he emerged as one of the top prospects in the game, and power development is a realistic possibility in his future.

Kopech's deepest start of the season was spoiled by a complete collapse of the White Sox bullpen. It took attention away from what has been a fantastic start to the season for the 26-year-old right-hander. Kopech allowed one unearned run on two hits and two walks while striking out seven in six innings. He has allowed at least one earned run in only two of six starts and sports an ERA under 1.00. However, his xFIP is over 4.00 as he has been fortunate to avoid home runs despite a 52% flyball rate. He has also avoided trouble despite walking 13 batters in 29 innings. Eventually the walks will come back to bite him, and that will likely happen when the home runs start piling up. Meanwhile, he isn't striking out a ton of batters, even though he has an arsenal designed to generate swings and misses. There are some red flags here with Kopech. If you own him, this is a good time to shop around for other owners salivating at his unsupported beginning.

Nestor was nasty once again on Monday, flummoxing the Rangers for more than seven innings. Cortes had a no-hitter going into the 8th inning, but Eli White hit a one-out single, which capped Cortes' evening at 103 pitches. His final line: 7.1 IP, H, 4 BB, 11 K. It was his second start with at least 11 strikeouts, but it was also his second straight start allowing four walks. This after allowing only three walks total in his first four outings. Cortes finished with 17 whiffs and a 35% CSW-rate. He stuck with his hard stuff, throwing his cutter or 4-seam fastball 88% of the time, and although there was a moderate velocity dip, it didn't lead to worse results. Cortes' craftiness comes in his ability to roll with what pitches seem to be working in any given start to either limit hard contact or to generate swings and misses. On Monday it was the latter and on the season it has resulted in a sterling 1.41 ERA. There is some baked-in regression coming, signaled by a 88.7% LOB-rate, but start by start Nasty Nestor is showing 2021 was not a fluke.

Suarez delivered his best start on Monday, tossing six scoreless innings, allowing four hits and two walks while striking out seven. He improved to 3-1 with a 3.68 ERA. It was his first start striking out more batters than innings pitched. Last year he averaged just over one strikeout per inning. Meanwhile, walks and home runs have been problematic this year, but he avoided trouble on Monday. He finished with a 34% CSW-rate and allowed weak contact. Furthermore, he kept the ball on the ground. When Suarez was at his best last season, it was a product of his near-60% groundball rate. If he can execute his sinker well enough to increase his groundball rate again, he can continue to improve.

I'm not incredibly worried about Woodruff, but I do wonder if he needs a stint on the IL, although remember there are no longer 10-day stays. Woodruff was battered for six runs (five earned) in 4.1 innings on eight hits and two walks en route to his second loss of the season. He struck out six but allowed two home runs. His velocity continues to lag below where it was last year; however, it was promising to see his curveball generate four called strikes and one swinging strike in seven pitches. What had been a very effective pitch for Woodruff has been atrocious in the early going this year. It was better on Monday though. Mired by a sub-60 LOB-rate, Woodruff's ERA is an ugly 5.97, but his xFIP is a much more palatable 3.26. My concern is the reduced pitch velocity and inflated average exit velocity. He is getting hit harder, which is leading to more base hits and home runs. He is still generating strikeouts and didn't allow a run in two of his six starts, but he's not quite the dominant ace of the last several seasons yet. 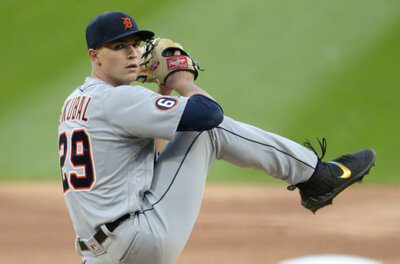 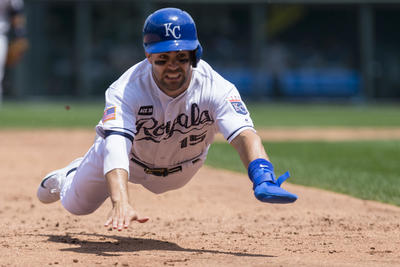 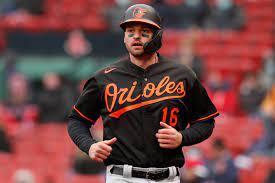 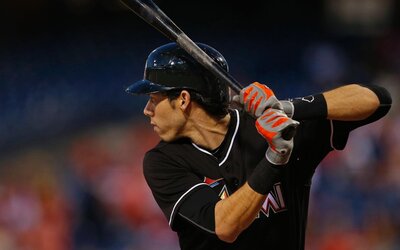 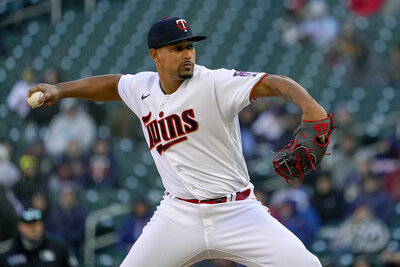 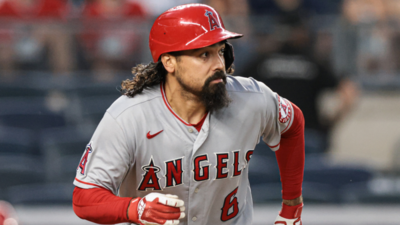 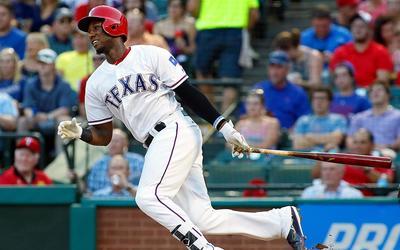 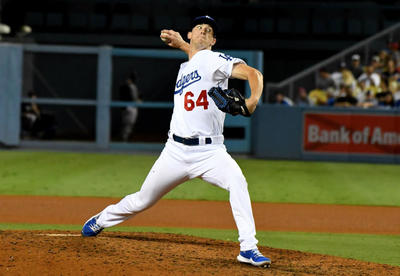 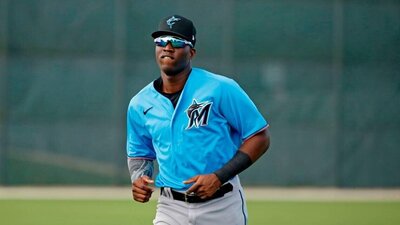 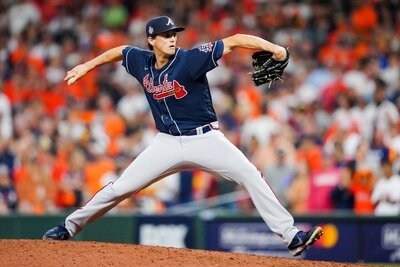