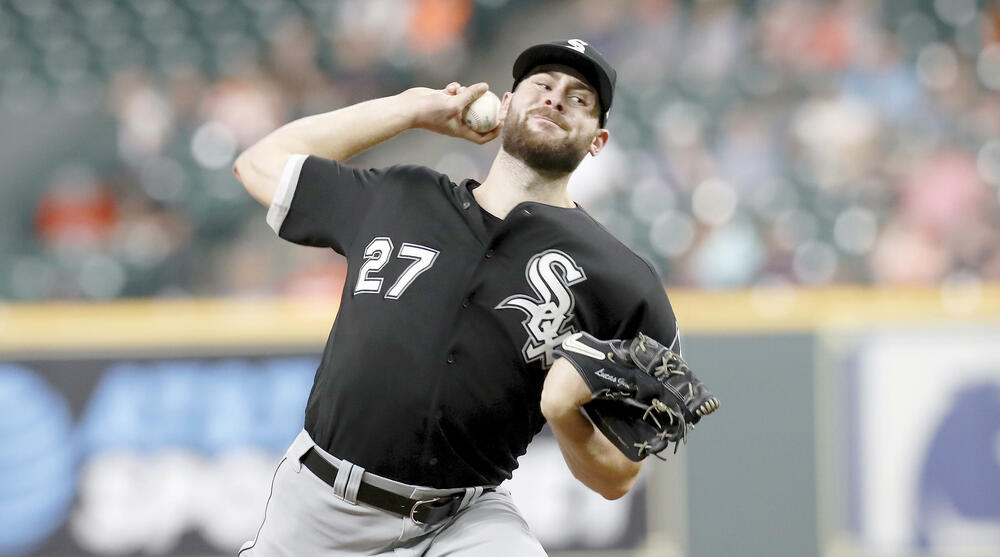 Martin Perez went 6 IP and gave up 2 ER on 7 H, 2 BB, and 7 K's against the Mariners. Perez came into the game with a 1.56 ERA and 0.98 WHIP through 10 GS. He is having success because he is limiting walks (6% BB) and home runs (0.13 HR/9). The home runs are going to regress (career 1.01 HR/9) but they shouldn't become a major problem considering he is getting 56% GB. The interesting part of his success is that he doesn't have increased velocity or a major pitch mix change. However, his cutter and changeup have performed better than ever. It is hard to believe that this level of success will continue long-term considering his bleh career numbers. With that being said he has the perfect combination of skills to be a back-end fantasy starter (20% K, 6% BB, 56% GB, and 3.65 SIERA). Perez also benefits nicely from having a pitcher-friendly home park.

Trey Mancini was 0-3 with a run scored against the Guardians. Mancini has hit for average (.305 AVG) but has seen a major drop in his power (5 HR and .134 ISO). His last three seasons he had ISOs of .174, .244, and .176. The new park has had a major impact on his overall line. Mancini's barrel rate (11%), Hardhit% (43%), and maxEV (111.1 mph) are all in line with his past performances. He is even hitting more fly balls this year (39% FB) and the power has not shown up. His plate skills (9% BB and 17% K) make the batting average realistic so we simply need to adjust our values for Mancini based on a plus batting average but with below-average power.

George Kirby went 6 IP and gave up 2 ER on 5 H, 0 BB, and 3 K's against the Rangers. Kirby has now made six starts at the major league level and has a 3.38 ERA with a 1.09 WHIP. He has shown elite command/control (3% BB) to go along with a good enough strikeout rate (26% K) which creates a plus K:BB (23%). The one aspect of his game that is a slight concern is the amount of hard contact that he gives up (49% Hardhit). The good news is that he hasn't had much success with his offspeed pitches but once he improves them, watch out league. A foundation of elite control with a good fastball and four pitches is enough to make Kirby an above-average fantasy starter with the upside of being an elite starter if the offspeed pitches come along.