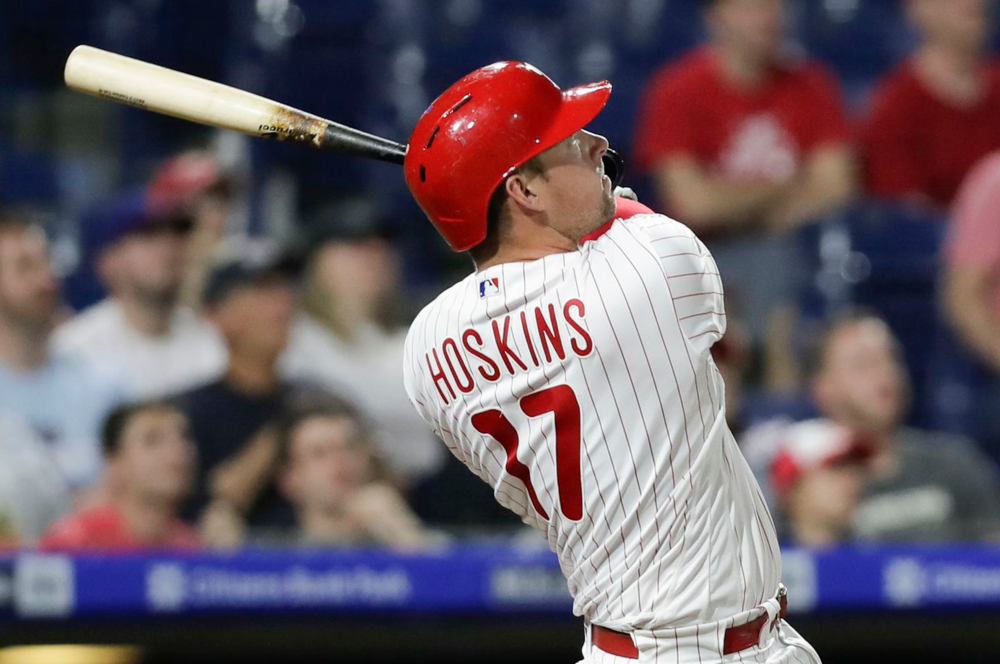 Bryan Reynolds was 0-4 with 1 R and 2 BB against the Reds. Reynolds is hitting .257 with 15 HR, 39 R, 32 RBI, and 3 SB. He has turned it on of late with a red hot last 30 days (.330 AVG with 7 HR, 18 R, 18 RBI, and 0 SB). Reynolds has above-average plate skills (23% K and 10% BB) and has been hitting the ball hard (40% Hardhit). The one concern on the year is an increase in his ground ball rate which is also why his barrel rate has dropped. The good news is that his barrel rate has risen in June and July which corresponds with his hot streak. Reynolds is looking more and more like the player we saw last year.

Spencer Strider went 6 IP and gave up 0 ER on 2 H, 2 BB, and 12 K's against the Cardinals. Strider has been dominant all year long. He has a 2.60 ERA and 0.97 WHIP. His strikeout rate is elite (38%) and is backed up by an elite swinging strike rate (16% SwStr). His control is not great (10% BB) and poses a future risk but the ability to miss bats at an elite rate helps limit the overall damage. He also has risk in being a two-pitch pitcher but his two pitches are elite. His fastball averages 98.4 mph and he pairs that with a wipeout slider. The upside this year is that he continues doing what he is doing which is a ton of strikeouts. The long-term risk the control implodes and the league catches up to his two pitches but that seems more unlikely by the start.

Rhys Hoskins was 1-3 with 1 R and 1 BB against the Nationals. Hoskins has been red hot over the past 30 days (.327 AVG with 9 HR and 201 wRC+). On the year, he is hitting .252 with 17 HR, 45 R, 42 RBI, and 0 SB. His plate skills are solid (25% K and 12% BB) and he is hitting the ball hard (12% Barrels and 45% Hardhit). He isn't hitting as many fly balls (44% FB) which gives him more upside in the batting average category. Hoskins is still a three-category contributor with a chance at four if he continues to hit .250 or better. His current profile suggests that is still unlikely given his .295 BABIP which is significantly higher than his career .271 BABIP. Enjoy the hot streak because a cold spell is going to come at some point in the near future.

Brandon Nimmo was 1-3 with 1 R, 1 RBI, and 1 BB against the Marlins. Nimmo is hitting .278 with 7 HR, 48 R, 31 RBI, and 0 SB. He has been able to provide value across the board except for steals. Nimmo is hitting for average due to an above-average contact rate (17% K) and ground ball rate (50% GB). The power has increased this year due to a more aggressive approach at the plate (9% BB) mixed with a good barrel rate (8%). He has a consistent approach at the plate due to his ability to discern the strike zone and what pitches to swing at. From a fantasy perspective, it would be nice to see him steal more bases but that might be more of an injury protection thing and the improvement of the Mets lineup behind him. Either way, he is a very fine mixed-league player who is solid across the board without being elite in any one category.

Roansy Contreras went 6 IP and gave up 1 ER on 4 H, 1 BB, and 7 K's against the Reds. He has a 3.78 ERA and 1.38 WHIP through 9 GS. His strikeout rate is average (22% K) and he has struggled with control (11% B). Contreras has had good walk rates in the minors so there is a good chance that his walk rate will come down as he adjusts to the big leagues. This should also help his home run rate (1.62 HR/9). The upside is still there to be an above-average pitcher but right now he looks like a back-end starter (4.38 SIERA). Contreras had a two-start week coming up with a very nice matchup on the road against the Marlins but then a road start in Coors Field but the Pirates optioned him to Triple-A. The thought behind this move is procedural in that they want to give him a break leading up to the All-Star break. He should be back shortly.