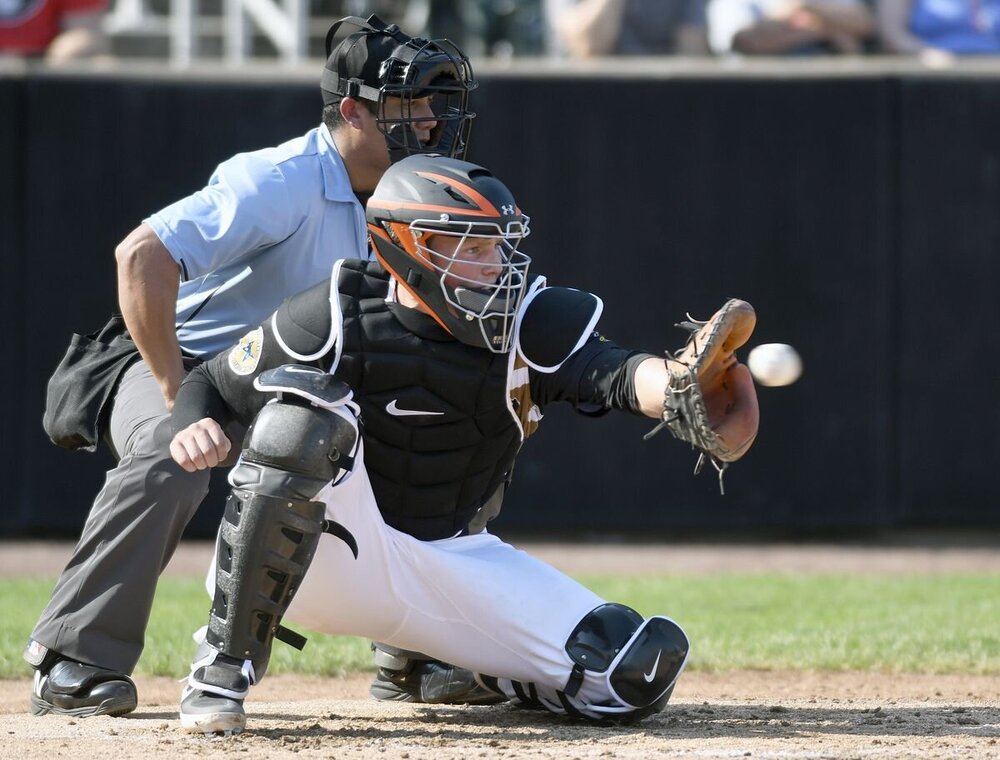 Adley Rutschman went 3-for-3 with a double, a homer, two runs, two RBIs, a walk, and a stolen base against the Astros on Friday. Rutschman stuffed the stat sheet, falling a triple shy of the cycle while powering Baltimore to a 6-0 win over Houston. The 24-year-old rookie catcher deserves credit for calling a great game too, helping Orioles pitchers blank the Astros' lethal lineup. The game was Rutschman's first three-hit game since Sept. 5, raising his average to .258 and his OPS to .819. He's shown good power with 32 doubles and 12 home runs in 102 games along with good wheels for a catcher, notching four steals as well. Rutschman has hit his stride after a slow start and seems more comfortable in the big leagues with over 100 games under his belt, proving why he deserved to be the first overall pick in the 2019 MLB Draft. He already looks like the next Buster Posey and appears poised to be a franchise cornerstone for Baltimore and fantasy managers for years to come.

Randy Arozarena paced Tampa Bay's 10-6 victory over Toronto on Friday, going 2-for-5 with a home run and six RBIs. Arozarena drove in as many runs as the entire Blue Jays team on just two hits. After kicking off the scoring with an RBI groundout in the bottom of the first, he smashed a three-run homer in the bottom of the fifth before tacking on some insurance runs with a two-run single in the eighth. The big fly was his 20th of the year, matching his career-high from last season. His big RBI night boosted his total to 87, which is 18 more than last year. He's also stolen a dozen more bases, leading the AL with 32, although he's scored 25 fewer runs partly due to a 22-point dip in OBP. With a .792 OPS this year after posting an .815 OPS last year, the 27-year-old has essentially held steady after winning 2021 AL Rookie of the Year honors. While that may not be the step forward fantasy managers were looking for, at least he successfully avoided the sophomore slump that plagues many rookie stars. He's walking less but also knocked about 5% of his strikeout rate, which is an acceptable trade-off for fantasy players even though his batting average still dropped three points. He still needs to learn to be more careful running the bases, however, as he's leading MLB in caught stealing for the second year in a row.

Bryan Reynolds went 2-for-4 with a homer, two runs, two RBIs, and a walk against the Cubs on Friday. Reynolds launched a game-tying homer in the bottom of the seventh, knotting the score at 5-5 before Chicago ultimately prevailed by one. The long ball was Reynolds' 25th of the season, establishing a new career high after going deep 24 times in 2021. The rest of his numbers are down despite having more homers, however, in part because he's played 24 fewer games in 2022. Even so, his .807 OPS is more than 100 points lower than last year's .912 mark, indicating a significant step back for the 27-year-old former All-Star. Reynolds is finishing the season on a high note, however, hitting .352 with four home runs over his last 18 games. A 36-point decline in BABIP explains a large part of the regression, as it's come back closer to the league average after finishing at .345 last year. There might still be some bad luck this year, though, considering his 49.0% hard-hit rate is the highest of his career. Regardless of what's behind his mild decline, hopefully his strong finish to 2022 will carry over into 2023.

Braxton Garrett picked up his third win of the season on Friday after tossing six innings of one-run ball against the Nationals, limiting Washington to five hits and no walks with six strikeouts. Garrett surrendered a leadoff homer to Lane Thomas to begin the game but immediately settled down after that, keeping the Nats off the board after that and enabling the Marlins to rally back for a 5-2 win. Garrett was extremely efficient with his pitches, throwing 62 of 80 for strikes in his first quality start since Aug. 14 and his first win since July 22. Despite missing a month with an oblique injury, Garrett has picked up where he left off before going on the shelf. He now has a 2.84 ERA over his last 10 starts with a 59:13 K/BB ratio in 57 innings. The 25-year-old southpaw's improved command has played a big role in his recent success, although a .242 BABIP has helped as well. Garrett's 3-6 record doesn't do his 3.52 ERA and strong peripherals justice, as he's been a quiet breakout star this year despite making just 15 starts. His stock is on the rise heading into 2023 and he'll look to continue his strong second half in Milwaukee next week.

Dean Kremer pitched a complete-game shutout against the Astros on Friday, scattering four hits and two walks while striking out six. Kremer shocked the baseball world with his first career shutout on Friday, blanking Houston's potent lineup for nine innings. He threw 70 of his 106 pitches for strikes and allowed only one extra-base hit. Kremer's dominant outing lowered his ERA to 3.07, as he's now allowed two earned runs or less in seven of his last eight starts. The 26-year-old righty has been a reliable mainstay in Baltimore's rotation all year, although he's really elevated his game over the past couple of months. His success is largely due to a low walk rate (2.3 BB/9) and low homer rate (0.6 HR/9), as his 6.4 K/9 is the lowest of his career and well below the MLB average. His pitch-to-contact approach may not be sustainable in the long run, although it's worth noting that there's nothing fluky about his .312 BABIP. Kremer will look to continue his breakout campaign against the last-place Red Sox in Boston next week.