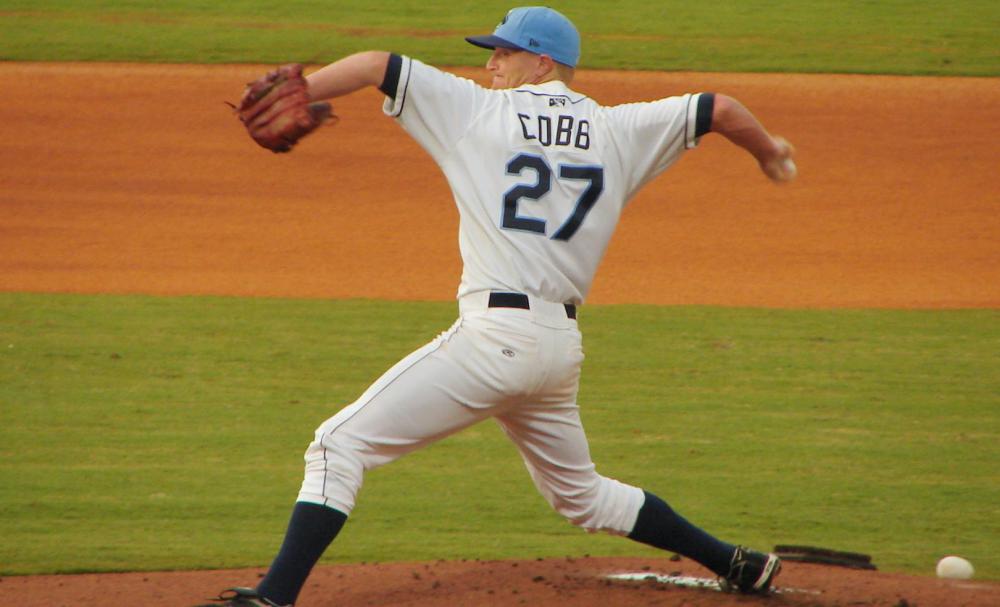 Michael Saunders (OF-PHI): Saunders went 3-for-5 with a double, a triple, two RBI, and three runs scored on Saturday vs. the Nats. Saunders was off to a 1-10 start before the breakout performance and even sat against a lefty earlier in the week. However, the Phillies sound committed to him as a regular at the beginning of the season, and at full health, he makes for a solid number five outfielder in standard leagues. He posted a solid 37 percent hard-hit rate in 2016 with an above-average pull percentage, so 25 home runs are well within reach. Add in the .391 wOBA he posted vs. lefties and you have a must start option in five OF leagues while he's healthy.

Gregory Polanco (OF-PIT): Polanco went 4-for-4 with a double, an RBI, a run scored, and a stolen base vs. the Braves. After injuring his shoulder late in spring training and going 1-for-14 to begin the season, Polanco alarmed many fantasy owners who invested a high draft pick to acquire his services, but this breakout performance and avoidance of any setbacks in week one should give all confidence that the slugger is back and primed for a big season. Polanco showed marked improvement in his power production in 2016, elevating his fly-ball and hard-hit rates. If he continues to improve against lefties and stays healthy, Polanco will produce like a number one outfielder.

Scott Schebler (OF-CIN): Schebler hit a pinch-hit two-run homer after initially sitting due to a scheduled day off. The left-hander has seized nearly full-time at-bats in the Reds outfield and looks primed for a breakout campaign. He posted a 33 percent hard-hit rate with a 104.4 MPH as average speed off bat on his homers last season. Add those impressive numbers to his 46 percent pull-percentage and consider the launching pad he calls home and you can see the potential for a 25-homer, 80-RBI season with solid on-base numbers. Now is the time to buy.

Jett Bandy (C-MIL): Bandy went 1-for-4 with a two-run homer as he continues to make his case to retain the starting catcher duties in the good land when Andrew Susac returns. While he posted average hard-hit and speed-off-bat numbers in 2016, Bandy carried a 52 percent fly ball rate that should give him 15-20 homer upside should he continue to receive the bulk of the playing time. If you're in a two-catcher league and Bandy is available, scoop him up before he continues to heat up.

Stephen Drew (SS-WAS): With Trea Turner likely out until the middle of next week, Stephen Drew is in line to see time in the infield, and the prices haven't caught up. Drew quietly posted a quality season in limited duty during 2016, hitting 8 homers with a .378 wOBA in 127 at-bats vs. right-handed pitching. Hellickson posted a 4.82 xFIP and a .325 wOBA vs. lefties in 2016, especially struggling against them at home. At $2000, sign me up.

This is just a small sample of our daily analysis. Join our member area for over 80 player updates daily.