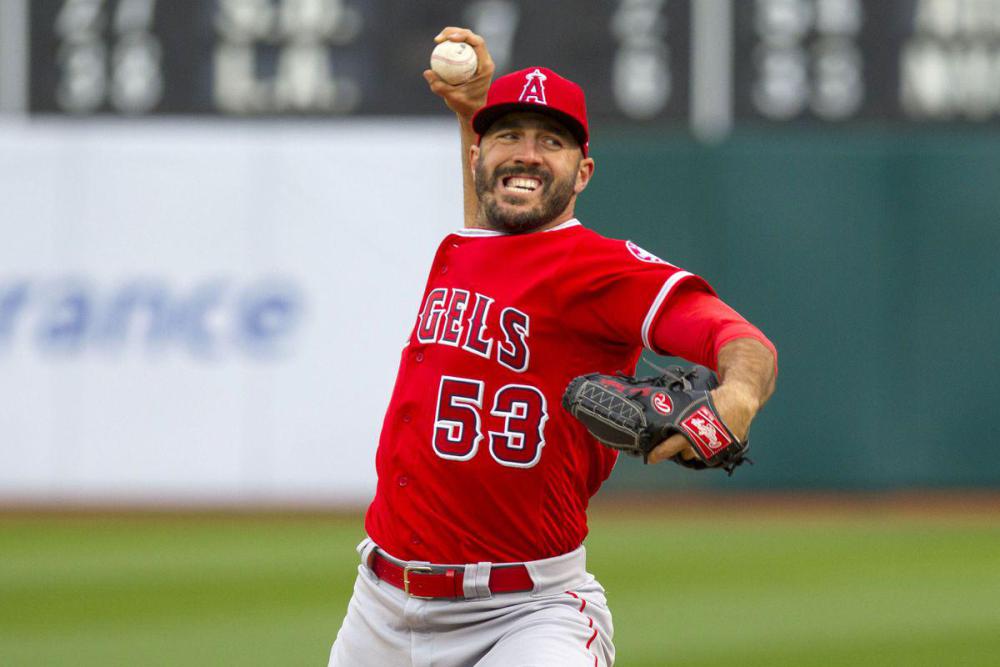 We're circling third base and heading for home! By now, your fantasy base playoffs have likely already begun in head-to-head leagues. Despite winding down, real life baseball teams are also still tweaking their bullpens and making changes to their close closer. Luckily, we haven't abandoned you yet and we'll break down the players with the new opportunity for saves over our most recent "around the league view".

In the meantime, let's talk a little closer/reliever strategy. In leagues where holds count, you need to make sure you're keeping a healthy balance of players who are currently on a hit streak (and being used heavily by their teams) along with plays that have been consistent performers all season. You need to entertain a much shorter-term outlook than you normally would in the middle of the season. That's because this is a win-now situation all around and you need to catch advantage in any for form.

With that in mind, let's get after it!

-One the same day that Kelvin Herrera was removed from the closer role, he pitched in relief and gave up two earned runs on two hits. That's the third straight outing where Herrera has allowed at least one earned run and as a result, manager Ned Yost has opted to split the save opportunities in the 9th inning. Brandon Maurer and Scott Alexander have both pitched well recently and they're the most logical options to consider. Herrera's sudden poor performance could be caused by forearm soreness that has plagued him over the last several weeks. In terms of recent form, Alexander has been the better option, especially lately, but Maurer has the highly coveted experience factor.

-Brad Ziegler blew two saves this week, but there's been no official word from the team regarding a potentially shift of roles. If a change were to be made, Kyle Barraclough would be the most logical choice. Barraclough has pitched in 18 innings since the All-Star Break, striking out twenty-five while allowing just three earned runs. Barraclough's overall swinging strike rate has regressed to 12% this season, down from 15% last year and 16% in the year before that and the impact has certainly been felt in his strikeout rate. Nonetheless, the Marlins will need to take stock of all the usable pieces they have over the next month and seeing what Barraclough can do at closer makes a lot of sense.

-Aroldis Chapman reportedly got his job as closer back earlier this week, but the Yankees haven't had save opportunities since this news broke. Since being removed from the role, Chapman has been okay, but he does have back-to-back clean outings. This move back to Chapman was necessitated by the recent struggles of Dellin Betances, who has allowed runs in 3 of his last 4 outings. It's just a bad year for the Yankees bullpen all around.

-All indications have Tyler Lyons as the current chairperson of the St Louis Cardinals closing committee with Lyons getting both the last save chance and the action in the bullpen warm up in the 9th inning of a game where Carlos Martinez went the distance. We're really big fans of this kid's arm, but he likely remains on too many waiver wires.

-Joal Minaya seems to be pulling away from his competition and seems like the primary closer for the White Sox. Minaya isn't the most appealing pitcher from a statistical standpoint, but he has the opportunities right now (albeit, a low number of them) and must be owned universally.

-Blake Parker is also pulling away from the crowd in his committee situation and unlike Minaya, Parker actually has a skillset that is quite attractive to fantasy owners. His high strikeout and ground ball ability helps boost his counting stats and limits the damage on balls in play allowed. He also gets the advantage of playing for the surging Angels and is a highly attractive closer for the next several weeks.