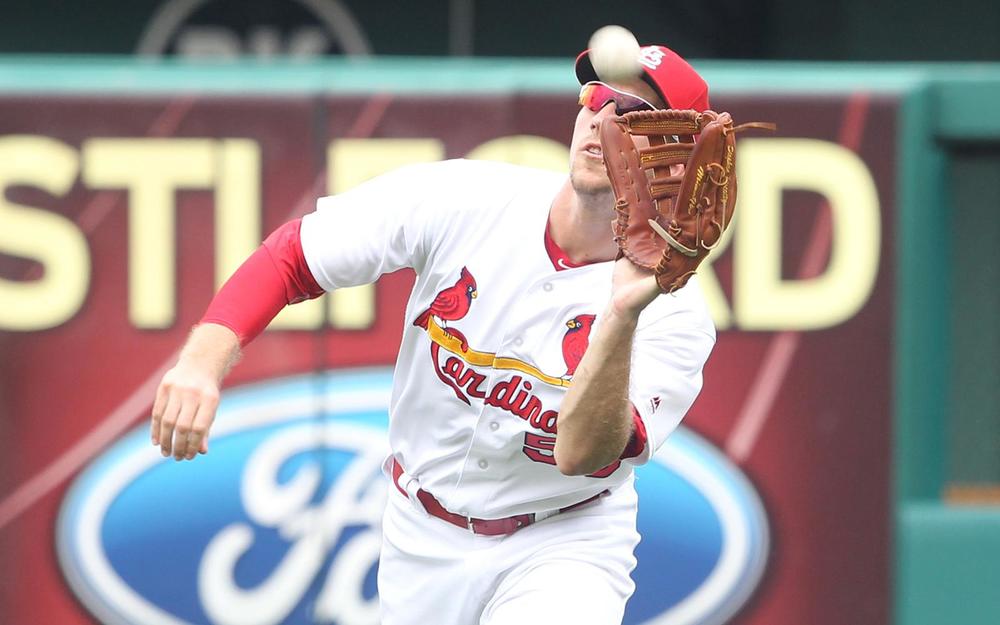 Matt Olson(1B-OAK): Olson went 3-for-4 with two homers, five RBIs, three runs, and one walk against the Royals. After hitting 24 homers in 59 games last season, Olson had hit only nine in 57 games entering tonight. While his 41% HR-FB rate from 2017 was obviously not sustainable, his 15% mark heading into tonight was equally obviously going to regress positively, especially given his 52 percent hard hit rate this season. His 68 percent contact rate will keep downward pressure on his AVG, but he looks like a great buy-low candidate who should approach 35 homers by season's end.

Kendrys Morales(DH-TOR): Morales went 1-for-2 with one RBI and one walk against the Tigers. The veteran is posting the lowest ISO of his career (.136), which has left him on the free agent pool in many leagues. However, he's carrying a .237 BABIP despite a 41 percent hard hit rate, and he is demonstrating a better approach at the plate with a 1.8 percentage point drop in his swinging strike rate from last season. I see a buying opportunity here.

Charlie Tilson(OF-CHW): Tilson went 1-for-3 with one RBI, one run, and one stolen base vs. the Brewers and is off to a .357-.375-.357 start with two stolen bases in seven games. While he's not yet an everyday player, I envision him working his way into semi-regular at-bats, and with that, relevancy is standard mixed leagues. He offers no power, but with his elite speed and patient approach, he could single-handedly change the SB category in your league with more playing time. Buy.

Stephen Piscotty(OF-OAK): The former Cardinal went 2-for-5 with a double, two RBIs, and one run against the Royals. After posting a .184 ISO in 2016, Piscotty has struggled mightily in the power department, posting rates in the .130's and .120's every season since. However, there is reason for optimism, as he's carrying a solid 39 percent hard hit rate for the season while displaying solid strike-zone judgment. If he can add more loft into his swing, Piscotty will turn himself into a viable standard league option yet again. I still believe in the pedigree.

Max Stassi(C-HOU): Stassi ($3800 at home vs. Boson and David Price) makes for an intriguing tournament play today on DraftKings. Price has been more vulnerable than usual against RHP's, especially in the power department. Stassi has been otherworldly vs. LHPs, posting a .560 wOBA and a 56% hard contact rate through 35 plate appearances this season. I envision a few balls in play finding the Crawford Boxes today.